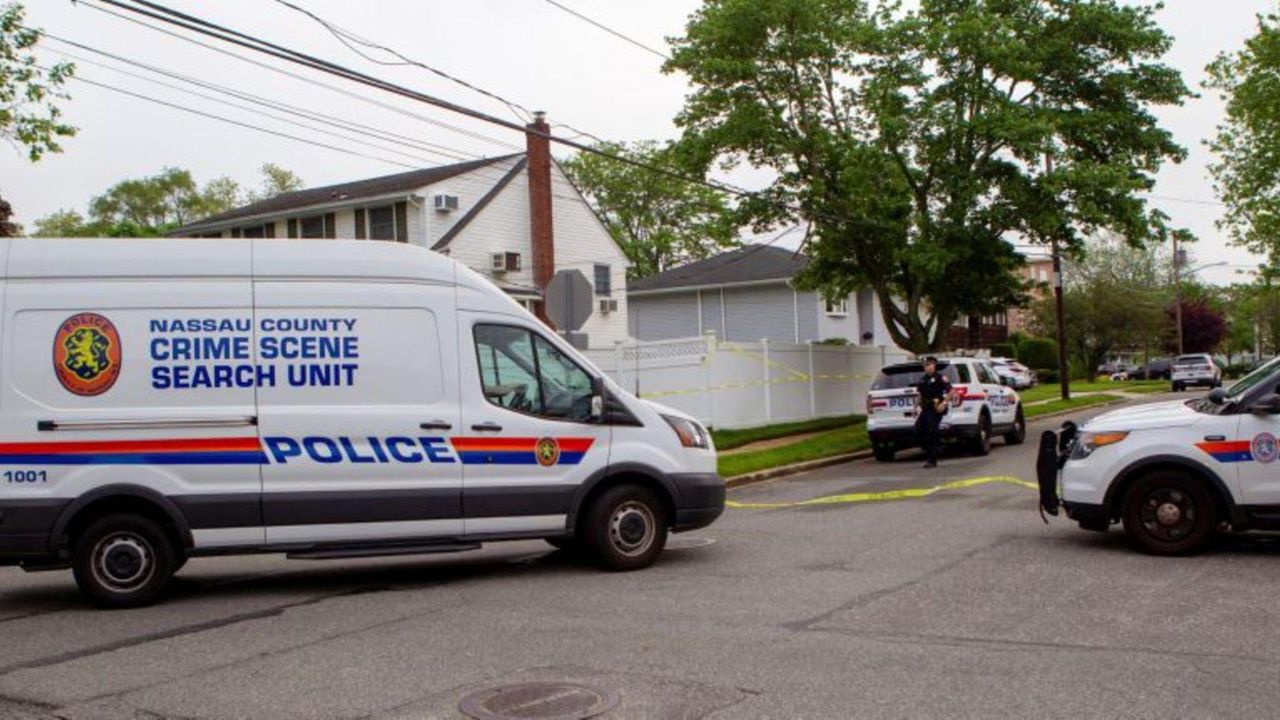 A 32-year-old man was found stabbed to death inside his Merrick home late Saturday night and police are investigating the death as a homicide. Nassau County police found the man with multiple stab wounds, including defense wounds on his hands and arms, police spokesman Det. Lt. Richard LeBrun said Sunday. Credit: Howard Schnapp

A Great Neck schools special education teaching assistant who was killed in his Merrick home over the weekend was mourned Monday at the high school where he taught for nearly four years, officials said.

Evan Grabelsky, 32, who worked at the Great Neck North High School, was found fatally stabbed in his home Saturday night, Nassau County police said. Police have not announced any arrests as of Monday night, but have said it appeared that Grabelsky knew his killer.

On Monday, the school district said in a statement that officials there were "devastated" to learn of Grabelsky's death and faculty had reached out to the parents of children whom he taught. The district also said it was offering grief counseling to students and faculty.

"The Great Neck Public Schools community is devastated to learn about the loss of Evan Grabelsky," the district said in its statement. "Our thoughts and prayers are with Mr. Grabelsky's family during this difficult time."

Members of Grabelsky's family could not be reached Monday.

The stabbing occurred in "multiple areas in the residence" on Elliot Street, police said. Someone found the man when they returned home and called police at 11:44 p.m., police said. Grabelsky suffered from multiple stab wounds, including defense wounds on his hands and arms, police said. He was pronounced dead at the scene.

Det. Lt. Richard LeBrun said Sunday that there were no signs of forced entry and it appears that Grabelsky and his attacker knew each other.

LeBrun said police were canvassing surveillance cameras in the areas and interviewing neighbors.

According to Grabelsky's LinkedIn page, he began working as a teaching assistant in Great Neck with autistic students in September 2015. He graduated with a bachelor's degree in 2009 from the University of Massachusetts Amherst and earned master's degrees in education from both Queens College and Touro College.

In March 2012, Grabelsky was featured in Newsday describing how he shed 105 pounds over two years by eating healthier and exercising. Grabelsky also documented his diet and exercise regime, and his dedication to the Weight Watchers program, on Instagram, where he had more than 5,400 followers.

Annie Backscheider was one of Grabelsky’s online followers and said in an email to Newsday Monday night: “He helped a lot of people, providing advice, support and kindness while they were on their WW journey. While many of us never had the pleasure of meeting Evan in person, we all viewed him as an inspiration and friend.”

His last Instagram post was flooded with condolence messages, including one follower who wrote: “You were always so encouraging and had a heart of gold.”