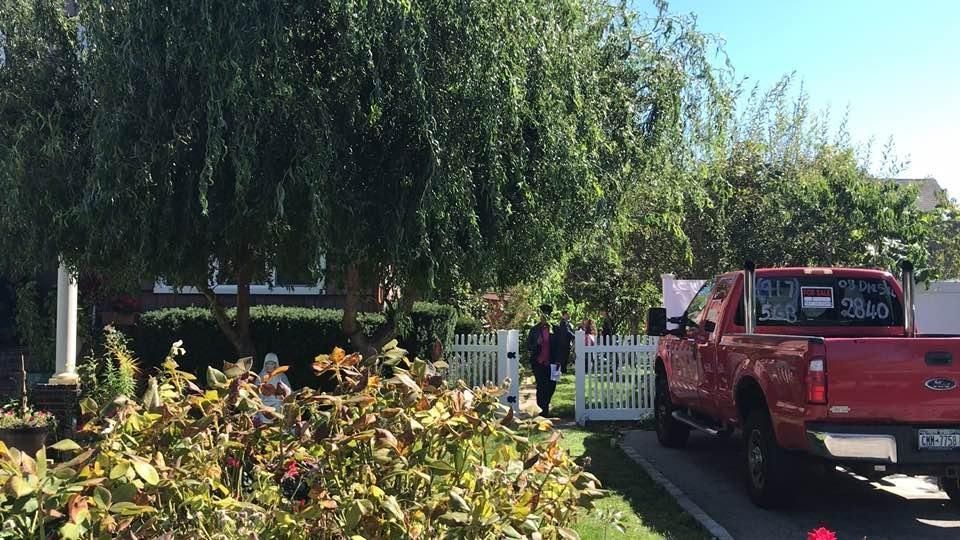 An Inwood man — nude, covered in blood and screaming — fought with Nassau police officers called to his residence early Saturday before finally being tased, subdued and handcuffed, authorities said. Walter Perez, 36, soon stopped breathing and was pronounced dead after being taken to a hospital.

Perez had threatened officers with a weapon, said Nassau police Det. Lt. Richard LeBrun. He declined to specify the weapon.

State Attorney General Eric T. Schneiderman’s office has opened an investigation into the death because it occurred during a confrontation with police officers, a spokeswoman said Saturday night.

When the first two officers on the scene arrived, “an individual stated that this male was naked, covered in blood, was destroying articles in the basement and that other individuals in the basement were also in fear,” LeBrun said at a news conference at police headquarters in Mineola.

The officers went downstairs to find Perez inside his rental unit, one of four in the home’s basement, LeBrun said.

He was nude, screaming and covered in blood from injuries, LeBrun said.

Perez refused repeated orders from the officers and made verbal threats, LeBrun said.

“He placed his body in a very aggressive manner,” LeBrun said of Perez, “and he also at one point held up a dangerous instrument, and again, threatening the officers with bodily harm.”

After two Taser shots failed to subdue Perez, other officers arrived and he was handcuffed after a struggle, LeBrun said.

“A short time later, officers observed that the subject was not breathing,” Le Brun said. “They immediately removed his handcuffs and began lifesaving measures.”

Emergency responders took Perez to a hospital, where he was pronounced dead at 3:25 a.m. The medical examiner will determine the cause of death, LeBrun said. Five officers were treated at a hospital for exposure to blood, saliva and feces, he said.

On the street where Perez lived, other residents of the home and neighbors declined to comment.

In an email, Acting Nassau Police Commissioner Patrick Ryder acknowledged the state unit’s investigative role but said responding officers did everything by the books.

“While it is protocol for the Attorney General to review all in custody deaths, we believe that proper procedures were followed by our Police Officers in their attempt to de-escalate the situation by giving verbal commands on several occasions,” Ryder said.