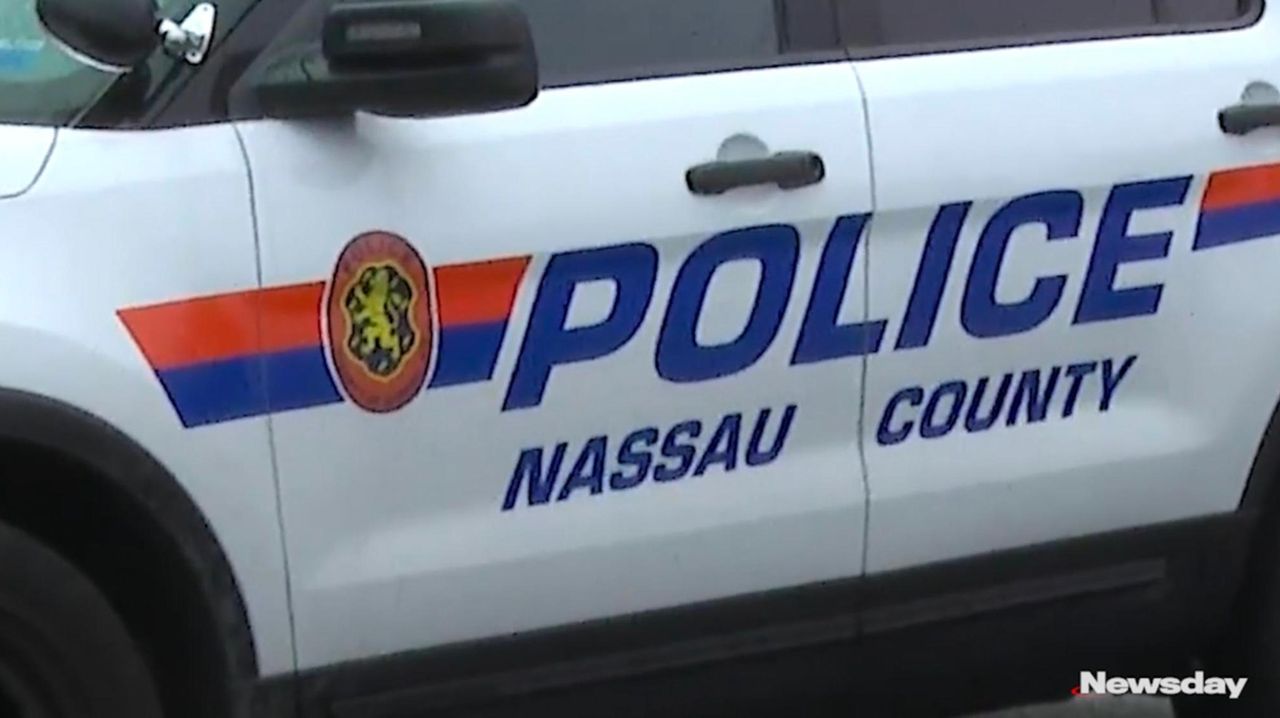 Members of Long Island Advocates for Police Accountability and other activists also asked Cuomo to withhold state funds for Nassau police until the county amends its plan to include reforms that address what they said is structural racial bias in the department. Reforms include adding a Civilian Complaint Review Board to resolve allegations of officer misconduct with transparency.

The activists’ demands at a news conference in Hempstead came days after Newsday reported that New York Attorney General Letitia James called the Nassau plan deficient because it did not include a civilian review board and other "meaningful checks" on law enforcement.

"It’s an embarrassment for the attorney general to have to come and call out specifically Nassau County," said LIAFPA member Tracey Edwards, regional director of the NAACP’s Long Island chapter. "Here we have 500 municipalities that had to put in a police reform plan but the one that the Attorney General called out is Nassau County."

Cuomo required local governments with police departments to review and reform their policies, or risk loss of state funds, following the death of George Floyd while in custody of Minneapolis police in May 2020.

Brewington, Edwards and other members of a panel advising the county on police reforms resigned in January after Nassau Police Commissioner Patrick Ryder presented parts of the plan to county legislators. The panel members called the plan a "betrayal" and said police and county officials did not collaborate with community members before drafting it.

A Nassau police spokesman said Cuomo had already accepted the reform plan submitted to his office on April 1.

Michael Fricchione, a spokesman for Nassau County Executive Laura Curran, said in a statement: "After hundreds of meetings and countless hours of input from community stakeholders, the Nassau Police Reform Plan passed the legislature in a bipartisan manner before it was filed and ultimately accepted by the state."

In a statement, a spokesman for the governor said the state's Division of the Budget is reviewing all police reform plans submitted by local governments to make sure they comply with the law.

"The process was designed to give local officials and stakeholders flexibility to develop and publicly approve a plan that best meets their community’s needs," the statement said, "especially since the size of police agencies across the state range from one part-time officer (four departments) to 36,563 full-time officers (the NYPD)."

The Nassau Legislature approved the plan by a 16-3 vote. The legislature’s three Black lawmakers voted against it.

Shanequa Levin, chief executive of the Women’s Diversity Network, said the only things new in the plan submitted to the governor were renewed funding for a youth program and body cameras for Nassau police, which must be negotiated with the county’s law-enforcement unions before being implemented.

"It has no real structural changes to it, it did not hold the police accountable," Levin said of the Nassau plan.

In addition to a civilian review panel, the activists want the county to appoint an inspector general to audit and oversee police department policies and data, and pass a "Right to Know Act," which would require officers to identify themselves, explain why they stopped someone, and obtain consent before a search.

The Suffolk plan also does not include a civilian review panel and other items demanded by activists. Brewington said activists will eventually attempt to pressure Suffolk officials to embrace those reforms. But Nassau deserves a more aggressive approach, Brewington said, because officials in that county have snubbed attempts to negotiate with activists.

The lawmakers who voted against the plan — Minority Leader Kevan Abrahams, legislators Siela Bynoe (D-Westbury) and Carrié Solages (D-Elmont) asked James in a March 26 letter to open a regional law enforcement misconduct office in Nassau. In her April 13 response, James said that there was not enough funding to open the office, but she would give "special scrutiny" to jurisdictions such as Nassau where formal oversight is lacking.