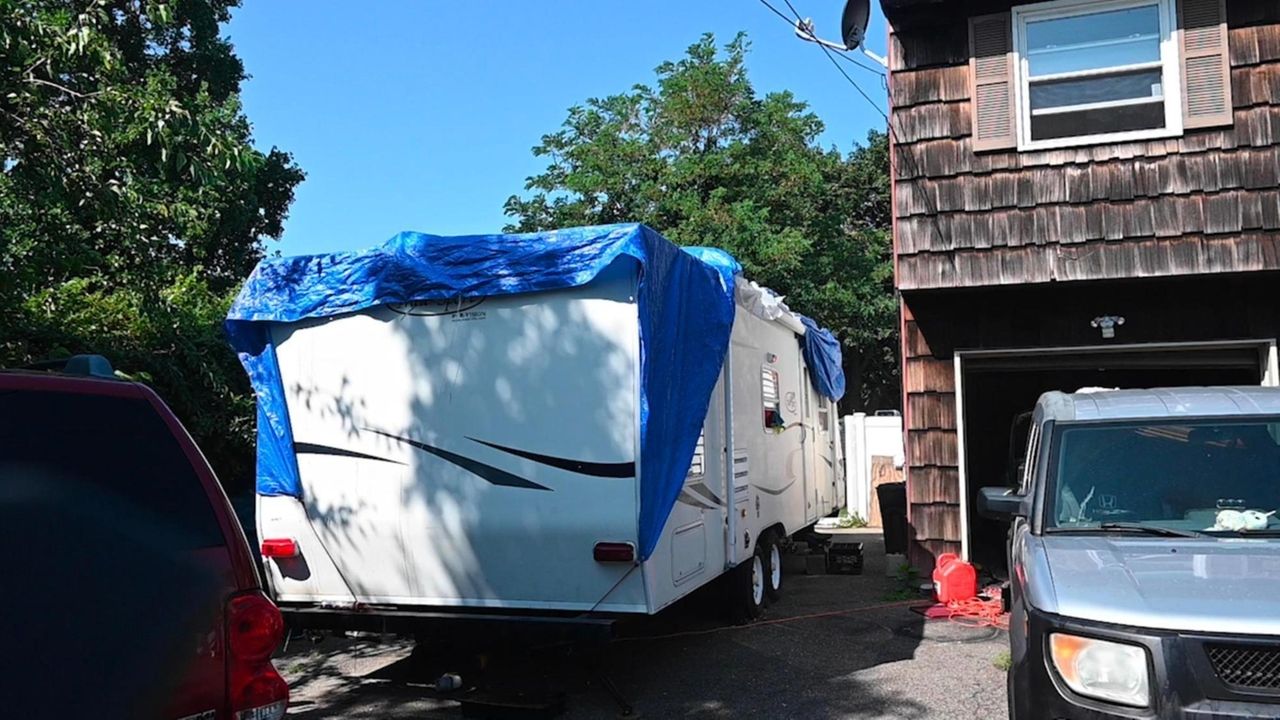 A 4-year-old boy was struck by a bullet fired through a window Sunday evening in North Bay Shore, and a search is on for a dark-colored sport utility vehicle in connection with the incident, Suffolk County police said. Credit: James Carbone

A 4-year-old boy was struck by a bullet fired through a window Sunday evening in North Bay Shore and now a search is on for a dark-colored sport utility vehicle in connection with the incident, Suffolk County police said.

Police said the boy, whose identity was not released, was inside a mobile home on Manatuck Boulevard when he was shot in the leg just before 7:15 p.m.

Detectives from the Third Squad responded to scene and are investigating.

"It was a grazing wound fortunately and not life-threatening," acting Police Chief Stuart Cameron said at an unrelated news conference Monday in Hauppauge.

The child was transported by family to a hospital for treatment, police said.

Cameron said there has been a rise of shootings and gun seizures in Suffolk County in recent months.

"The police department does need the assistance of the residents of our communities to help us," Cameron said. " … This is a time to step up. If you know anyone that has an illegal gun; if you know anything about any of the shootings, I urge you to cooperate with our police department to help us end the violence that is occurring in our communities."