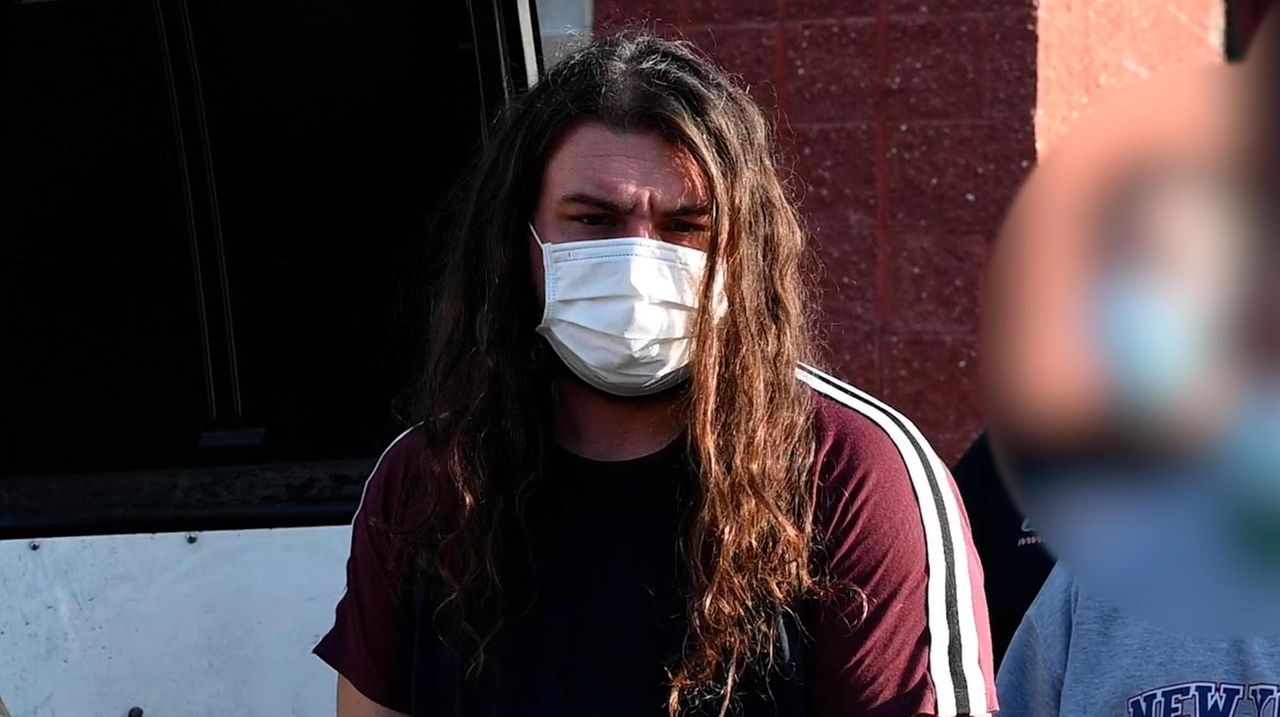 A Port Jefferson Station man was charged with driving while intoxicated after Suffolk police said his car struck and killed a pedestrian Tuesday night in Coram.

The victim, who was identified Wednesday night as Glenn Ohlinger, 66, of Coram, was pronounced dead at the scene, authorities said.

Hank told police that he was driving and "heard a bang. I got scared so I drove home but my mother made me come right back here [to the accident scene]," according to charging documents.

Police said that when Hank returned to the scene, he had "glassy bloodshot eyes, slurred mumbled speech and a strong odor of an alcoholic beverage on his breath," the documents state. "The defendant was unsteady on his feet and had poor coordination."

Hank, who told police he had one White Claw hard seltzer earlier in the day, was arrested and submitted to a blood alcohol test at the Sixth Precinct, authorities said.

He was arraigned Wednesday in First District Court in Central Islip and released on his own recognizance.

Defense attorney Michael Brown said his client was "quite upset" about the incident but it was too soon to judge the facts of the case.

"He is someone who has done well his whole life," Brown said. "He comes from a great family and they are very well respected."

Detectives ask anyone with information about the collision to call the Major Case Unit at 631-852-6555.

With Cecilia Dowd and James Carbone