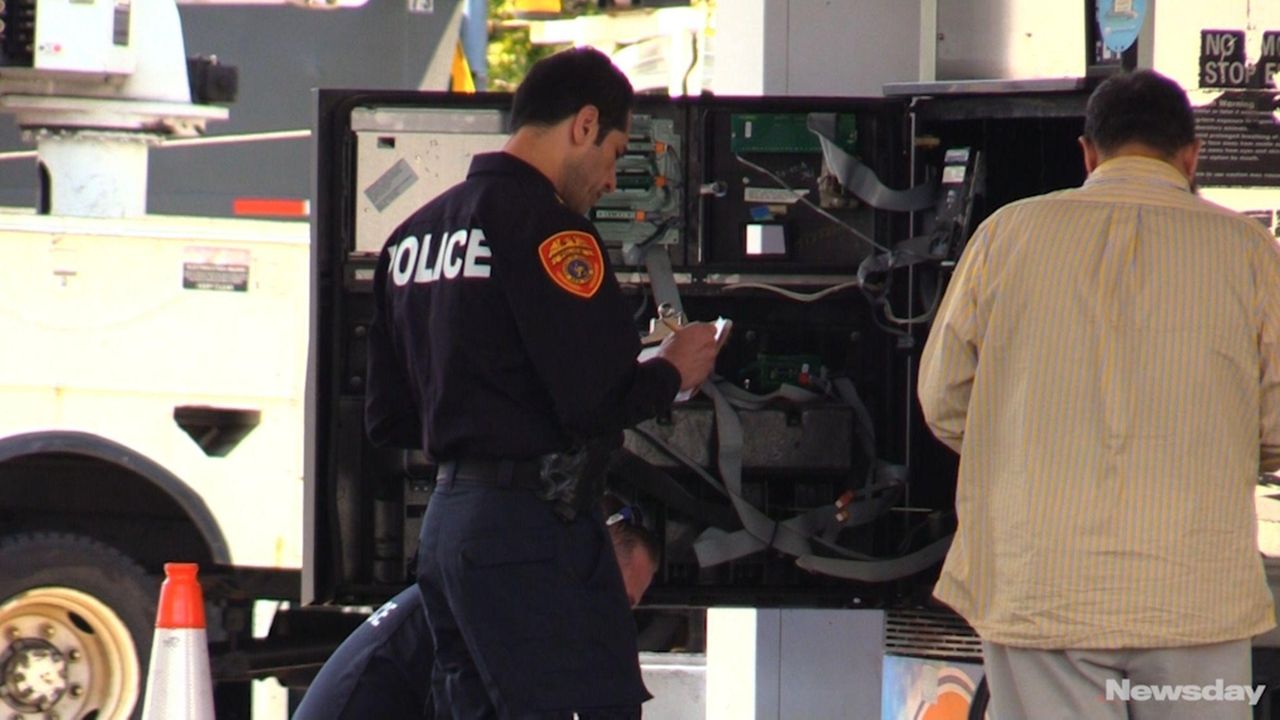 Police are investigating a report of a skimming device installed on at least two gas pumps at a service station on the Long Island Expressway service road in Ronkonkoma, Suffolk County police said on Tuesday, May 16, 2017. Credit: James Carbone

Police said the incident at the Gulf gas station on Ronkonkoma Avenue and the north service road was reported at 8:17 a.m. — after being discovered by a worker servicing the machines.

Crime Scene Unit officers were sent to the scene and located the devices, which police said were installed “internally” on two pumps.

Skimming devices are used in cybercrimes, stealing credit card and other personal information from customers.

4 ways to protect yourself from ATM skimming