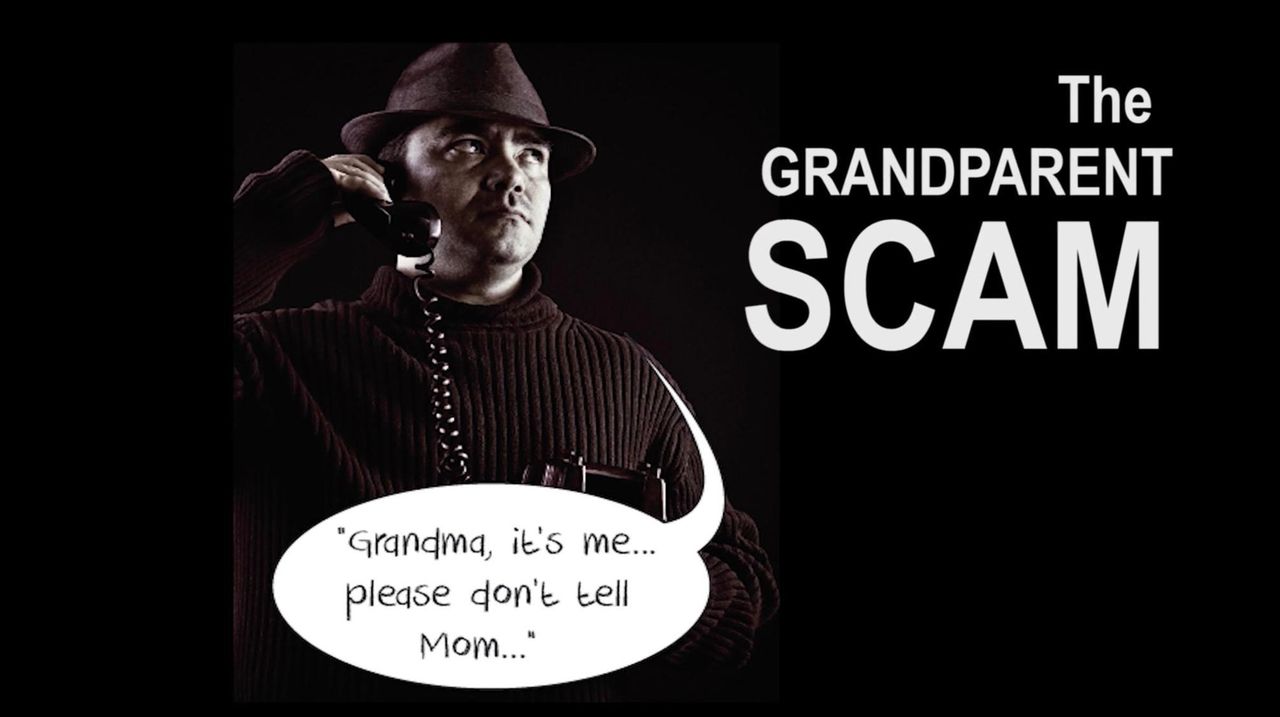 New York Attorney General Letitia James is warning grandparents across the state about a pervasive telephone scam targeting seniors who receive calls from fraudsters posing as their grandchild, falsely claiming to be in trouble and asking them to immediately send money.

"Due to COVID-19 restrictions, many grandparents have not seen their grandchildren for months and may be especially susceptible to this common and despicable scam," James said on Wednesday. "I urge all New Yorkers to be on the alert for this type of fraud, and to protect themselves and their family members."

James released a public service announcement in which high school students explain how the "Grandparent Scam" works and offer tips on how to avoid becoming a victim. The PSA features Dr. Ruth Westheimer, a TV personality and well known sex therapist, who shared her experience about nearly falling victim to the scam.

The scam typically involves a senior citizen receiving a call from someone purporting to their grandchild and desperately claiming that there is an emergency that requires the grandparent to send money.

The caller, for example, might claim to need bail money after being arrested for drunken driving or that they need cash because their car broke down or they were mugged, James said. In other cases the scammer may pose as an attorney, a bail bondsperson, or a law enforcement officer contacting the grandparent on behalf of a grandchild.

Most calls are made in the middle of the night or early in the morning when the victim may not be alert enough to ask questions, James said. Victims are often instructed not to contact the grandchild’s parents, she said, and to purchase prepaid debit or gift cards and to call back and read the serial number on the cards, allowing the scammer to transfer the funds.

Victims often lose thousands of dollars and the money is rarely recovered, as the scammers could be calling from anywhere in the world, James said.

While the scam is underreported — many embarrassed victims do not want to acknowledge falling for the con — the Federal Trade Commission last year received 24,545 complaints nationwide of people impersonating family or friends, including 1,359 from New Yorkers. That figure is up from 20,234 in 2019, James said.

The attorney general's office offered tips to avoid falling victim to the scam. They include:

New Yorkers who have been targeted by this scam are urged to file a complaint with the AG's Consumer Frauds and Protection Bureau or by calling 800-771-7755.