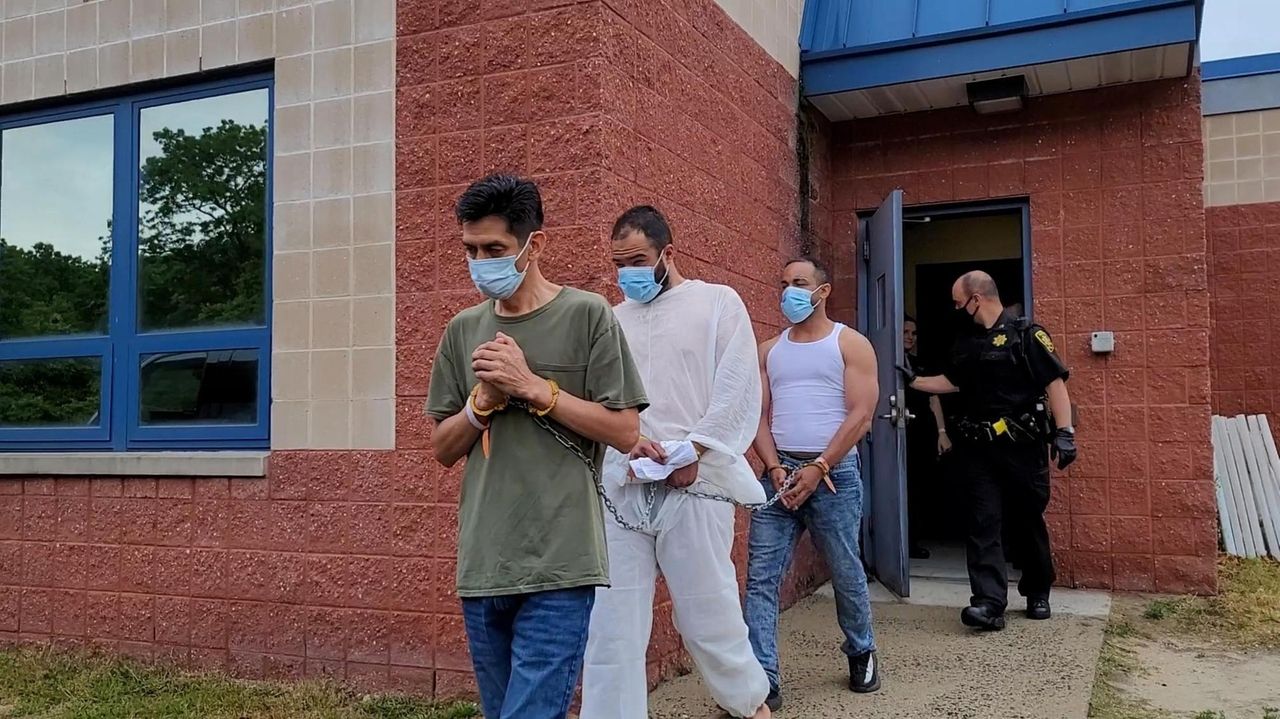 A Patchogue man pleaded not guilty Wednesday to an indictment on 15 charges alleging he sexually abused six girls in an unlicensed day care he and his wife ran out of their home.

Angel Tacuri, 52, appeared in a Riverhead courtroom Wednesday after a grand jury returned an indictment on charges including forcible sexual abuse and child endangerment of the girls, whose ages ranged from 3 to 9.

Suffolk Judge Chris Ann Kelley ordered Tacuri be held without bail until trial. If convicted of all charges, Tacuri could face up to 50 years in prison.

Prosecutors said the abuse occurred from 2010 to 2014 at the home day care, which stopped operating in 2015.

Suffolk County District Attorney Timothy Sini said a relative, who is now 18, came forward late last year and reported that she was abused beginning when she was 7 years old.

Tacuri was first arrested in January in connection with abuse of the relative. After three additional victims came forward, including another relative and two girls being cared for at the day care, he was arrested again in May and charged with abusing them.

Two more victims came forward at the urging of police.

"This is a highly disturbing case," Sini said. "This was a case where the community and the press helped identify victims of sex crimes."

"This is a parent’s worst nightmare. Entrusting their children to the care of another adult, only to have ... your child sexually abused," Sini said.

In some cases, Tacuri told his victims they were going to play a game with him, then abused them, and offered a prize afterward, Sini said.

"The defendant took advantage of the position he was placed into by the victims’ parents as a caretaker to these children," Sini said.

Assistant District Attorney Crystal Igneri said Tacuri is from Ecuador and living here on a green card. He has been known to visit Ecuador several times, Igneri said.

"He’s 52 years old, so if he’s convicted, he’s not likely to be released in his lifetime. The people believe he’s a flight risk," Igneri said.

Sini praised the special victims unit for his office and Suffolk police for their investigation.

"The crimes alleged in this indictment are tragic," he said.

Police said they are still investigating if Tacuri’s wife knew of the abuse and if there are other victims.

"As parents we need to remain vigilant and doing proper due diligence when leaving our children with other adults," Sini said.