Suffolk police on Wednesday night, April 19, 2017, investigate whether a knifepoint robbery at this Baskin-Robbins ice cream shop on Sunrise Highway in Bohemia is linked to a serial knifepoint robber, who has struck 15 times on Long Island since mid-February. Credit: Newsday / Thomas A. Ferrara

The serial knifepoint robber who has now hit 15 times across Long Island — the latest Tuesday night in Ronkonkoma — might be a drug addict because of his “brazen” and “desperate” behavior and could be prosecuted federally once he’s apprehended, Suffolk Police Commissioner Timothy Sini said Wednesday.

“This is an individual who is going to continue to steal, he clearly is desperate and we’re taking all necessary action to identify him and make an arrest,” said Sini, adding that many of the culprits in pattern robberies “steal money to fuel their addiction.”

In Tuesday night’s heist, the suspect, with his face covered and hands gloved, held up a Subway sandwich shop on Portion Road in Ronkonkoma just before 8:30 p.m., netting $300, police said. Since the pattern began in mid-February, the robber has struck 10 establishments in Nassau and five in Suffolk, mostly ice cream shops and sandwich stores, police said. Two of the hits were attempted robberies. No injuries have been reported in any of the heists.

Sini, speaking after an unrelated event in Hauppauge Wednesday, said police have already consulted with federal authorities on possibly prosecuting the suspect using the Hobbs Act, which prohibits robberies affecting interstate commerce. A final decision has not been made, he said. 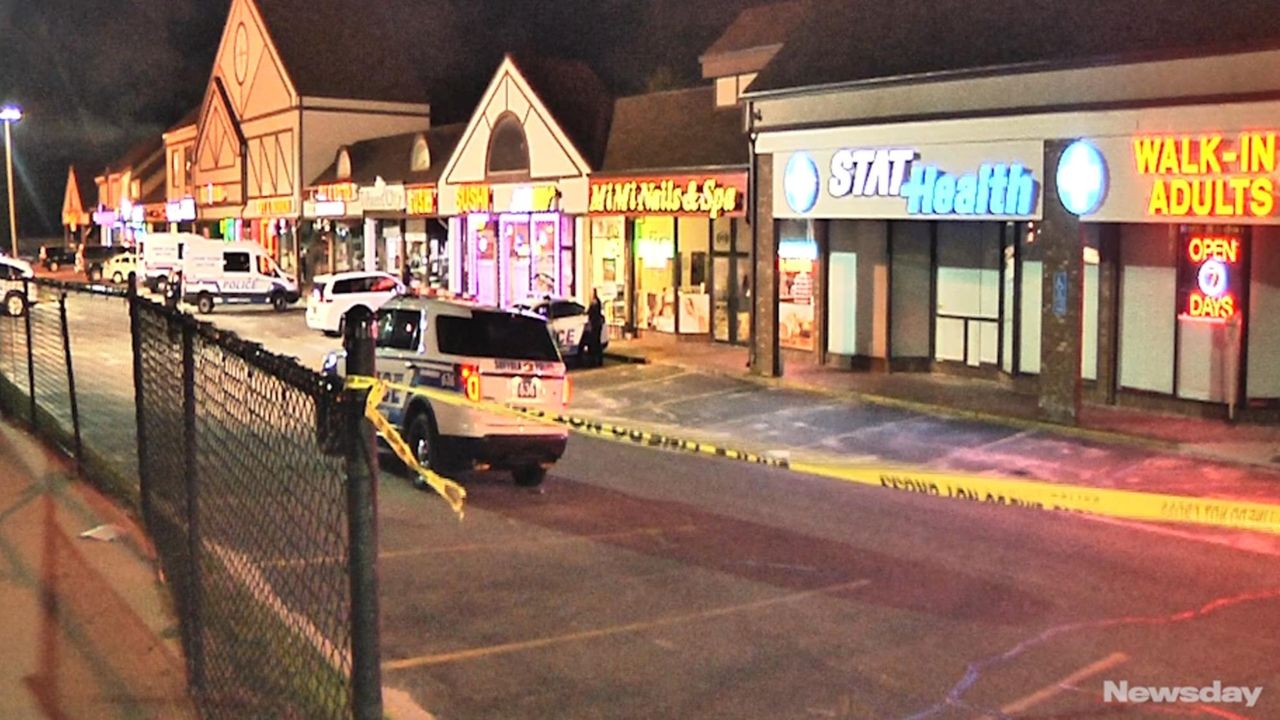 Cops suspect knifepoint robber strikes again, hitting Subway Suffolk County police said they suspect the knifepoint robbery of a Ronkonkoma Subway shop on Tuesday night, April 18, 2017, is the latest in a string of such heists across Long Island. No injuries were reported and Crime Stoppers is offering up to $10,000 as a reward in the case. Credit: Stringer News Service

“The penalties for Hobbs Act robberies are stiff under federal law so it’s a really good way to bring the hammer to someone who’s committing crimes like this and also when someone’s facing such stiff penalties, they’re more likely to cooperate with law enforcement,” said Sini. “So to the extent that this individual has any information that may be valuable to law enforcement in other cases, bringing it federal is helpful.”

Sini declined to discuss evidence in the case, specifically whether cops had identified a possible getaway car.

A helicopter, a canine unit and officers scoured the area for the suspect Tuesday night, but he appeared to have escaped in a vehicle, police said. A police dog had tracked him to a spot where there were tire marks, but the scent trail ended there, police said.

Sini said troves of Suffolk cops in special patrols are being deployed to similar businesses in hopes of catching the robber.

“In some cases, we want to be seen, we want to prevent,” said Sini. “In other cases, it’s certainly more of a covert presence so that we can catch someone in the act.”

Hours after Sini spoke Wednesday, the robber may have struck again, Suffolk police said. The 9 p.m. holdup of a Bohemia Baskin-Robbins ice cream shop by a man with a knife “appears to be linked” to the others, police said. The suspect demanded money from an employee, police said. The employee complied and the man left the Sunrise Highway store, said police, who did not provide a detailed description of the suspect.

In the effort to find the serial knifepoint robber, Sini said, cops have also consulted with business owners and their corporate headquarters to give them advice on how to “decrease their vulnerability” to heists.

“He does operate quickly, which is part of the difficulty in catching him in the act,” said Sini, noting that the robber used a machete in the beginning of the pattern, but has since switched to a large knife. “In the beginning, he took out the machete pretty quickly, and he’s out pretty quickly. And the folks that are working at these establishments, they’re doing the right thing, they’re cooperating. We don’t want anyone to put their lives on the line to protect a few hundred dollars.” 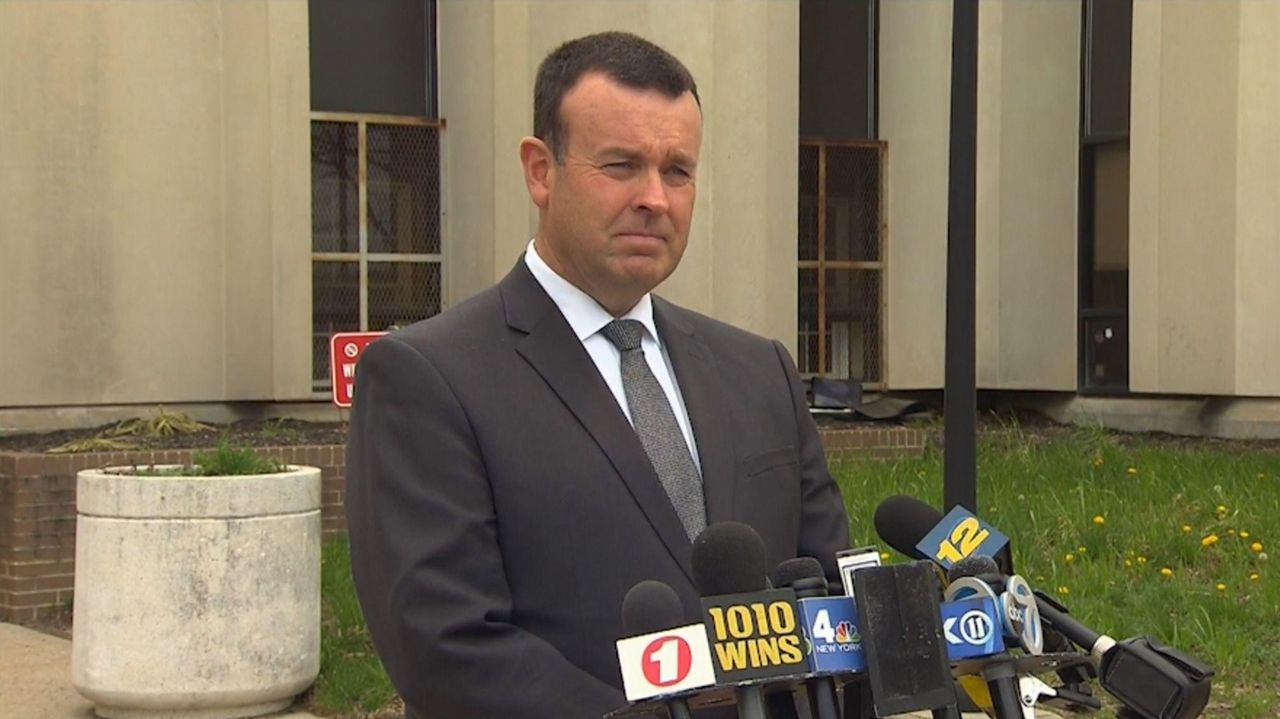