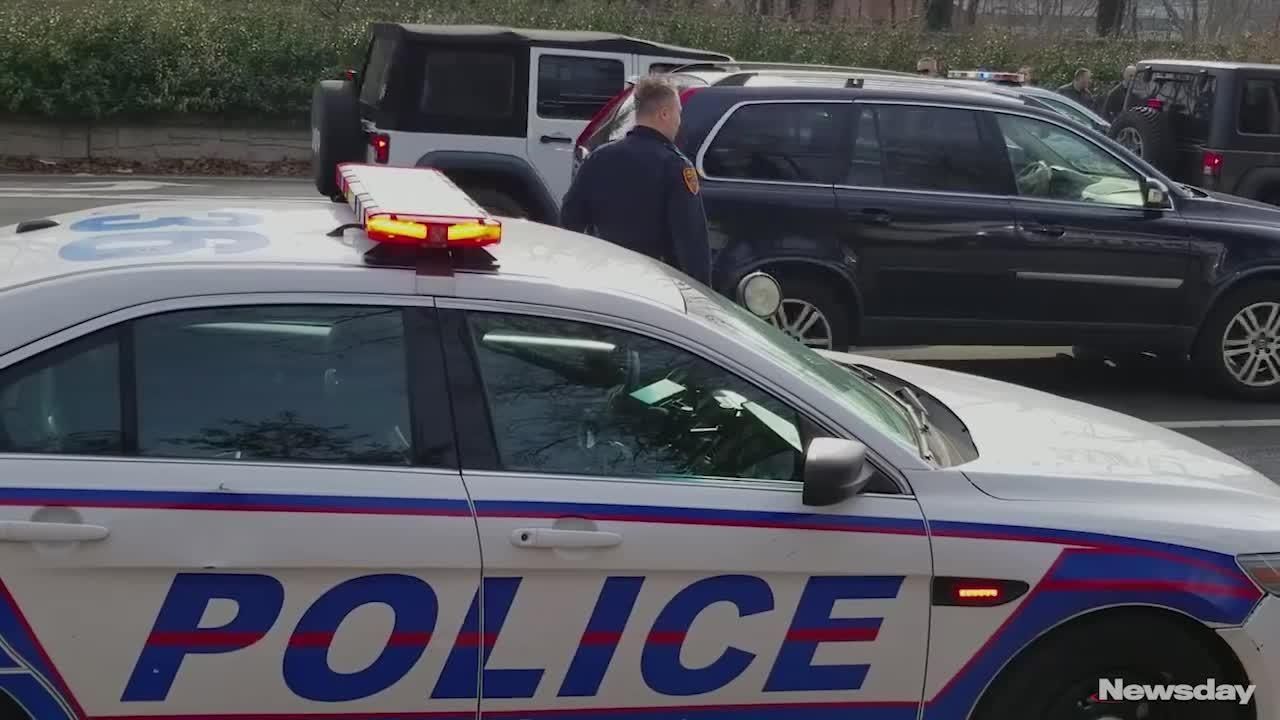 A Bohemia man was arrested Sunday morning after police say he robbed a bank in Smithtown.

Police did not say how much money was stolen.

Fourth Precinct officers responded and pulled Scrofani over on Route 347 at Brooksite Drive in Smithtown a short time later and arrested him, police said.

It’s unclear whether any of the stolen cash was recovered.

Scrofani Jr. was charged with third-degree robbery, police said. He will be held overnight at the Fourth Precinct and arraigned Monday at First District Court in Central Islip.