This story was reported by Nicole Fuller, Bridget Murphy and Michael O'Keeffe. It was written by Murphy.

The jury in the federal obstruction trial of former Suffolk District Attorney Thomas Spota and an ex-top aide, Christopher McPartland, started deliberating Monday and zeroed in on the testimony of the government's star witness.

The panel asked to review testimony from retired Suffolk police Det. Lt. James Hickey’s second and third days on the witness stand about four hours into deliberations that started shortly after 11:30 a.m.

He initially handled the larceny case involving the prisoner whose beating at the hands of Suffolk police is at the heart of the allegations against Spota and McPartland.

Before dismissal for the day, the jury, also at its request, watched a recording of a news conference Spota held in which he criticized the media for coverage he said endangered officer safety.

The news conference related to a story that a former Newsday reporter wrote about a series of robberies that led to an investigation into whether now-former Det. John Oliva was leaking confidential information to the media.

Oliva later pleaded guilty to official misconduct, after a probe by the district attorney's office that Hickey testified really was about retaliating against Oliva after the same reporter wrote stories seen as critical of Burke.

The 12 jurors began their work after U.S. District Judge Joan Azrack instructed them on the law for about 90 minutes as the trial’s sixth week kicked off in Central Islip. 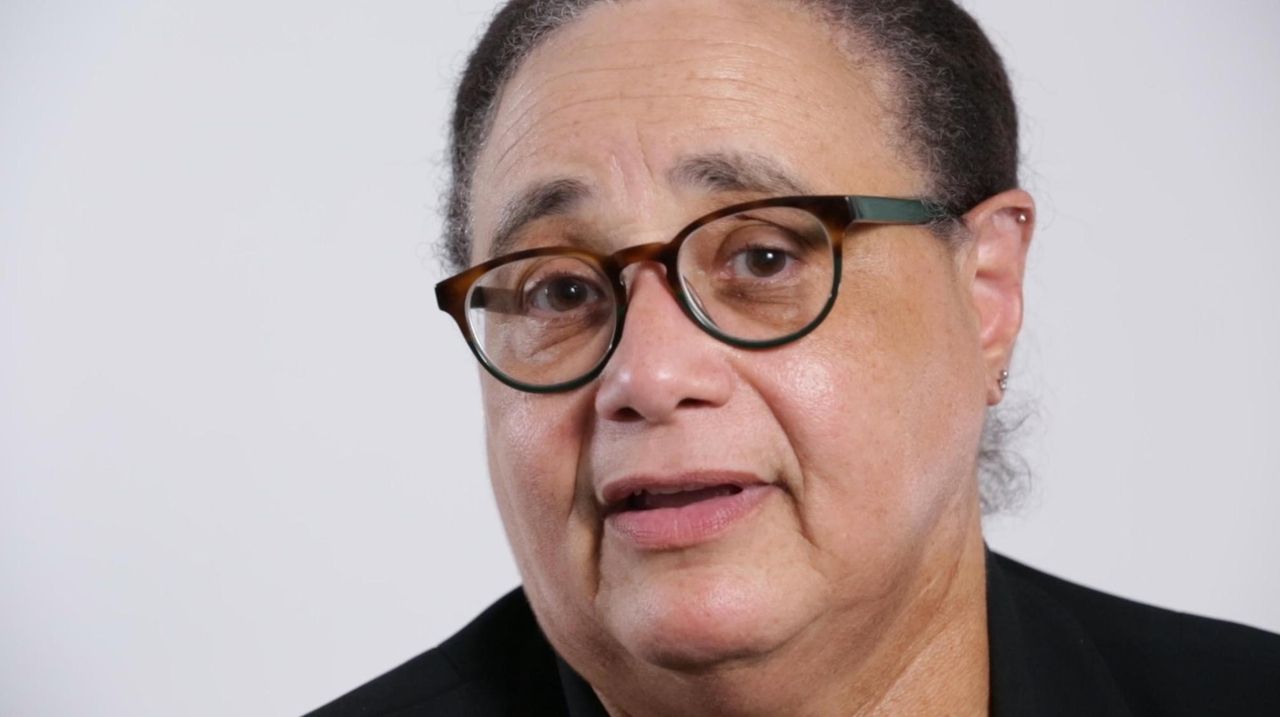 The assault on Loeb at the Fourth Precinct on Dec. 14, 2012, happened hours after the now-recovering heroin addict broke into Burke’s department vehicle and stole a duffel bag.

Spota, 78, of Mount Sinai, and McPartland, 54, of Northport, pleaded not guilty to four felony charges: conspiracy, obstruction of justice, witness tampering and acting as accessories to the deprivation of the rights of Loeb.

In its first note at 3:13 p.m. Monday, the jury asked the judge to provide a copy of the testimony from the two days out of Hickey’s three days of testimony in which the defense cross-examined the witness.

The jury’s second note regarding Moustakas' testimony came at 4:23 p.m., followed by its third and final note at 4:34 p.m. It said: “We’d like to look at Spota press conference regarding Newsday.”

Much of the government’s case rests on Hickey, who the prosecution says was the “middleman” in the cover-up attempt and was tasked with ensuring the silence of three of his detectives who took part in Loeb’s beating with Burke.

Hickey tied the defendants directly to the alleged conspiracy with testimony that included his recall of a June 2015 meeting in Spota’s office after federal officials restarted a civil rights probe into Loeb’s case that had fallen flat two years earlier.

Hickey testified that Spota grilled him about who he thought had “flipped,” or started cooperating with federal officials.

The witness said he retired shortly before pleading guilty in January 2016 to conspiracy to obstruct justice.

The defense portrayed Hickey as a mentally unstable liar with a drinking problem and a history of lying to both his wife, whom he repeatedly cheated on, and in court during a burglary case years ago that a Suffolk judge then dismissed.

Hickey was hospitalized twice before becoming a government cooperator. He blamed those hospital stays on the pressure of making sure his detectives remained quiet about Loeb’s beating.

In Moustakas' testimony, the witness said, in part, that Spota spent hours listening to the Oliva wiretap.

Moustakas also testified that Spota advised him to document problems with how police handled Loeb’s case, including asking for a search warrant for items they’d already seized and not bringing Loeb to his arraignment.

Spota's obstruction trial: How we got hereFollow Newsday's coverage from the beginning of the case against Thomas Spota. See notable moments from Spota's careerThomas Spota was elected district attorney in 2001 as a corruption fighter. He retired in 2017 after being indicted on federal charges. Here's a look at Spota's career. Spota through the yearsThomas Spota has been serving as Suffolk County's district attorney since he won his first ... Corruption on LI: 10 cases to knowOver the past few years, prosecutors have charged Long Island politicians and public officials with crimes ranging from tax evasion to bribery. Some of these cases resulted in convictions, while others are ongoing. Follow Newsday's latest coverage on the most prominent cases here.