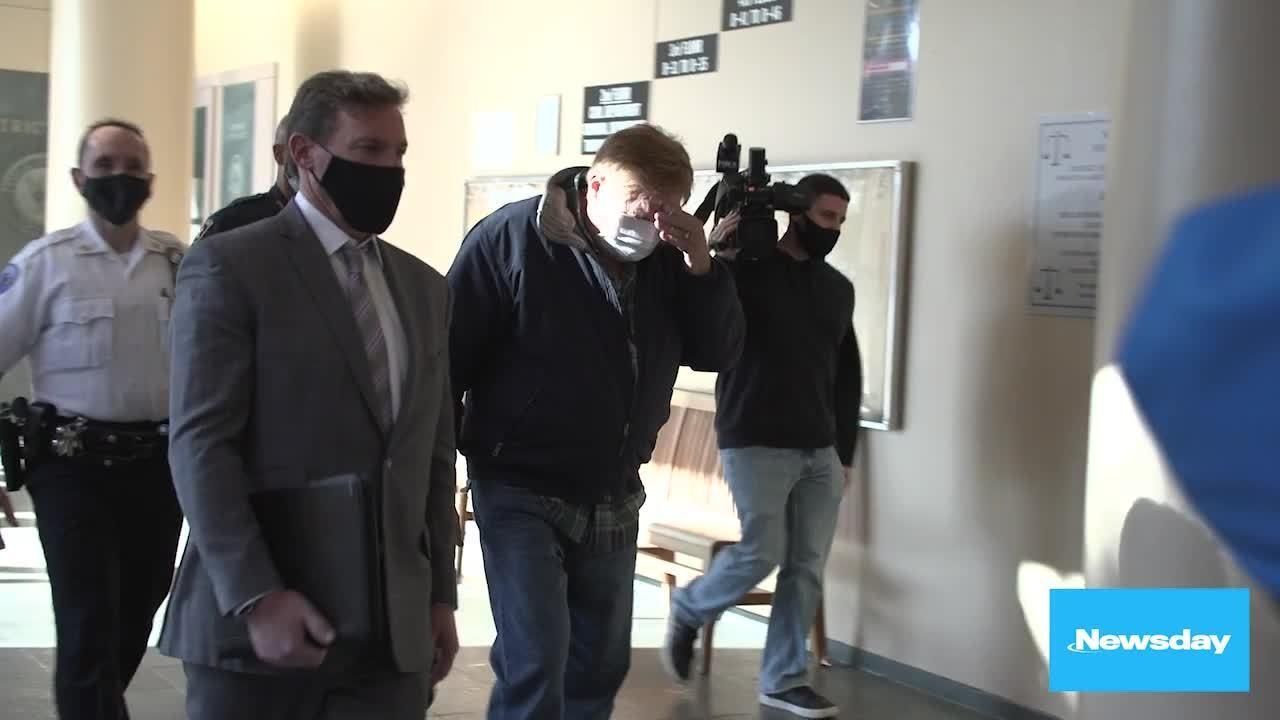 In one letter, Fehring threatened to place radio-controlled explosive devices along the 2021 New York City Pride March last June, providing enough firepower to "make the 2016 Orlando Pulse Nightclub shooting look like a cakewalk," federal prosecutors said. The threat referred to the Florida attack at a nightclub popular with the LGBTQ community that left 49 dead and dozens more wounded.

Fehring also sent a threatening letter to LGBT Network president and CEO David Kilmnick, organizer of the June 2021 Pride event in Eisenhower Park in East Meadow, according to federal prosecutors. Fehring followed up with another letter that said he was not shot because there were "too many cops" at the event to shoot the organizer.

"You are being watched," the second letter said. "No matter how long it takes, you will be taken out."

During Fehring's arraignment Monday at U.S. District Court in Central Islip, Magistrate Judge Steven Locke released him on $100,000 bond, home confinement and electronic monitoring. If convicted on the top federal charges, Fehring faces up to five years in prison.

In the Sayville case, Suffolk Judge John Kelly placed Fehring on supervised release and ordered him to return to court on Jan. 5.

"Mr. Fehring respects the process and wishes that it be allowed to play itself out in the end in court," Obedin said.

The stolen flags were installed by the Greater Sayville Chamber of Commerce. Chamber president Eileen Tyznar said she and others in the organization have received hateful and threatening letters since 2019. Tyznar said she notified Suffolk police, but was told the letters did not constitute a hate crime. She said police did not take the letters seriously until earlier this year.

"It was disheartening," she said. "I was constantly looking over my shoulder."

Suffolk police declined to comment but referred to a news release posted on the website for the U.S. attorney for the Eastern District of New York thanking the department for its "invaluable assistance with the investigation."

"They supported us," Kennedy said. "I have never seen such a police presence in our community like I did at that event."