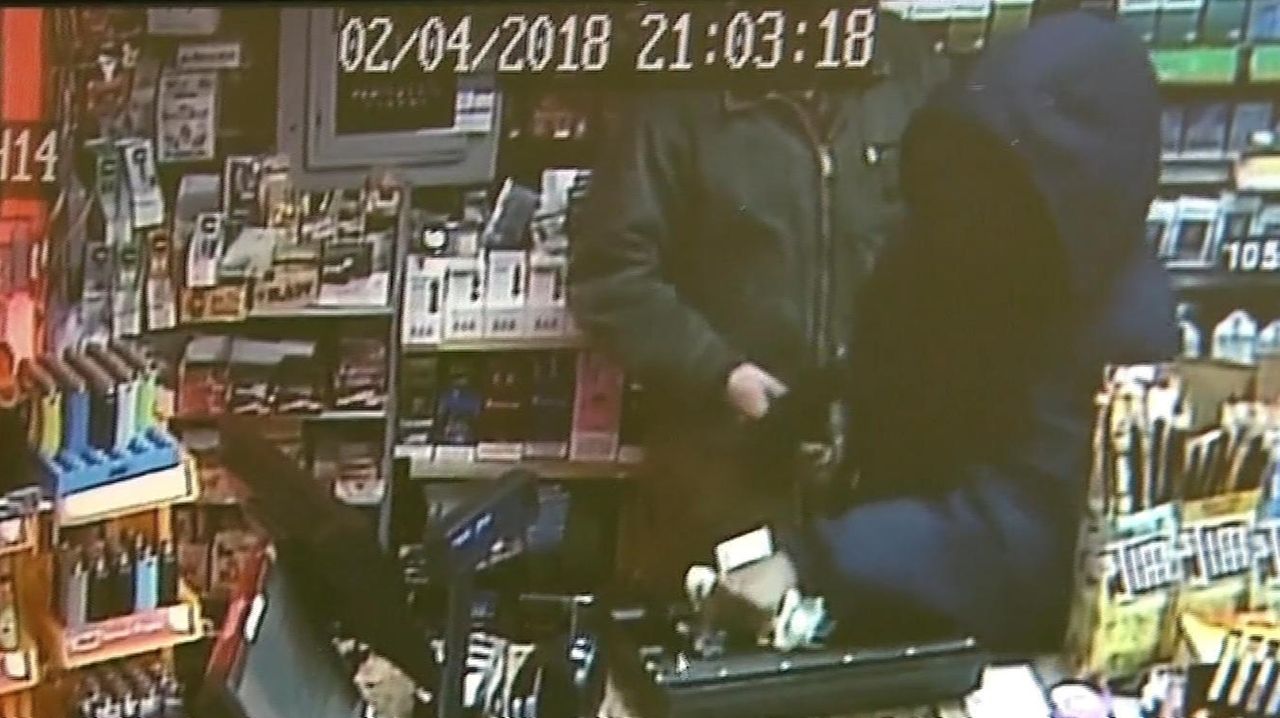 A man, armed with a handgun, tried to rob a Valero gas station on Montauk Highway in East Patchogue minutes before 9 p.m., but fled without any proceeds, police said.

Minutes later, a man armed with a handgun robbed OK Petroleum on Montauk Highway in Brookhaven and fled with an undetermined amount of cash, police said.

The gas stations are about 3 1/2 miles apart and “detectives believe the two incidents are related,” police said in a statement.