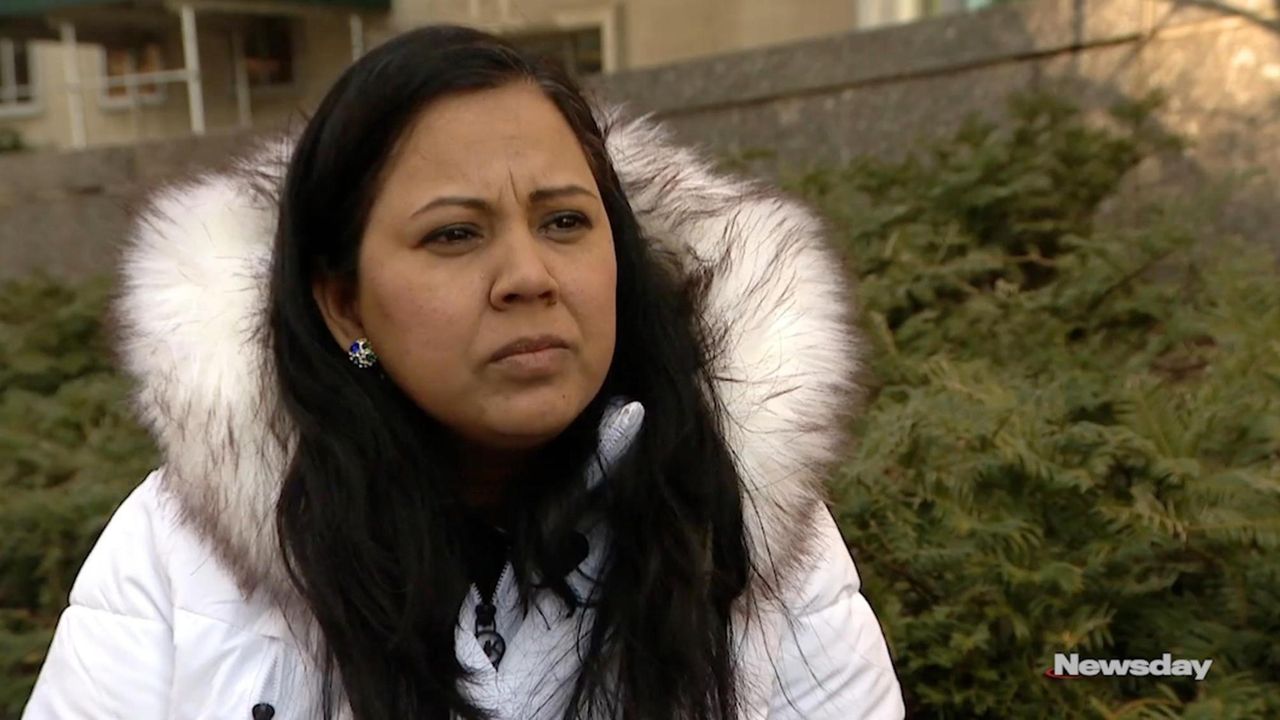 Saveeta Barnes says the past six weeks have been "torture" for her as she grapples with the loss of her daughter, Vanessa Zaman, allegedly at the hands of the girl's biological father.

In an interview Friday with News 12 Long Island, Barnes said she has coped with the loss of her daughter — who she describes as her "everything" — through the help of family, friends and co-workers.

But she concedes that "every day is torture" without Vanessa.

Abdool Zaman appeared Friday in Queens Criminal Court, where he continued to fight extradition to Virginia, prosecutors said. The Virginia governor's office is expected to issue a warrant ordering Zaman to be extradited back to the state, prosecutors said.

Zaman's Legal Aid attorney did not respond to a request for comment.

Barnes said her daughter, who was considering careers in forensic psychology or nursing, moved from Long Island to Orlando, Florida, in October to live with her father, with whom she had recently reconnected.

At the time, Abdool Zaman was living with Samlall, his brother's stepdaughter. Samlall and Abdool Zaman had an infant child together.

Barnes said her daughter became concerned that her father was abusing Samlall, and the two teens fled to Samlall's mother and stepfather's apartment in Highland Springs, Virginia. Authorities said Abdool Zaman followed the teens to Virginia, killing them a block from the apartment complex.

Zaman, who is originally from Guyana, fled to New York and was arrested in Queens on Dec. 18 by the NYPD and the U.S. Marshals Office.

Barnes called Zaman an "evil person" who should be put to death for the killings. No one has been sentenced to death in Virginia since 2011; the most recent execution there was in 2017. Zaman is due back in court Feb. 28.

“Hopefully he gets the death penalty," she said. "It’s what he deserves.”