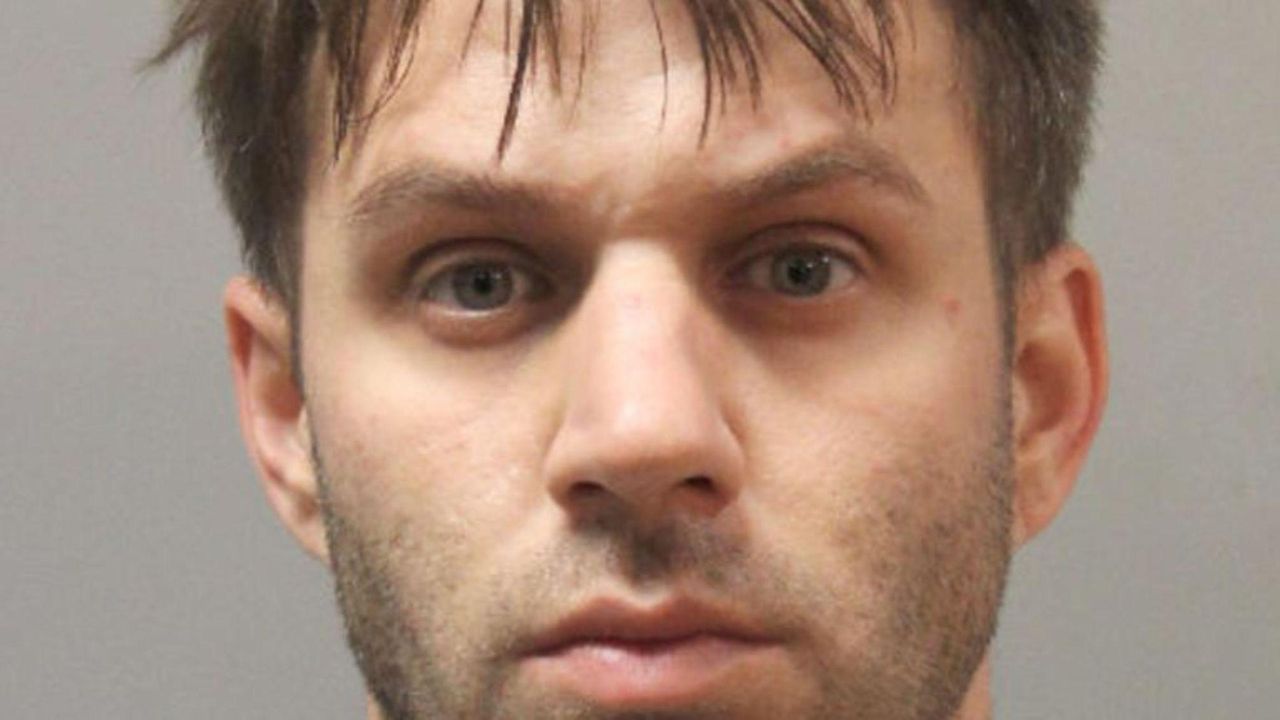 On Friday, Daniel McMenamin of Valley Stream was arrested and has been charged with raping a student with whom he had illegal sexual relations with for nearly three years, police said. Credit: News 12 Long Island

A Woodmere private schoolteacher has been charged with raping a student with whom he had illegal sexual relations for nearly three years, police said Friday.

The “numerous acts of sexual conduct” continued until July 2017, the police said.

"There’s more to the story than is being told," he said.

McMenamin appeared in Nassau First District Court on Friday. Judge Maxine Broderick issued an order of protection and set bail at $280,000 bond or $140,000 cash, which McMenamin had not posted by Friday afternoon, according to court records. He is due back in court on Tuesday.