A New York coalition of advocacy groups on Tuesday urged immigrants with expiring protections from deportation under DACA and TPS to renew participation in those programs as a Monday deadline nears for tens of thousands in the state.

March 19 is the cutoff for immigrants from El Salvador and Haiti to re-register with the federal government for Temporary Protected Status, a provisional exemption from deportation given to people from designated countries in turmoil due to war, natural disasters and other extraordinary conditions.

Haitians and Salvadorans were told they could renew TPS for a final 18 months as the administration of President Donald Trump will terminate their participation in 2019, citing changing conditions in their countries. About 31,200 Salvadorans and 9,700 Haitians in New York are TPS holders, according to the U.S. Citizenship and Immigration Services.

For young immigrants who came or stayed illegally as minors, the Deferred Action for Childhood Arrivals, or DACA, is an executive action shielding them from immigration enforcement. They can re-enroll while federal court orders are in place in a legal fight to save that protection.

Trump sought to end DACA this year, saying the executive action was an abuse of executive powers by the previous administration. About 43,900 immigrants had been approved for DACA in New York, according to the latest figures.

“This administration led by President Trump has made a number of cruel decisions to terminate protections for immigrant New Yorkers,” said Anu Joshi, immigration policy director at the New York Immigration Coalition, a Manhattan-based group with a Long Island affiliate.

The Coalition, Joshi said, is “urging everyone from El Salvador or Haiti who have TPS to renew their status immediately . . . to ensure that they have the ability to work and live free from the fear of deportation for the maximum amount of time.”

DACA recipients whose protection expires within six months, or has already expired, also should renew, she said. 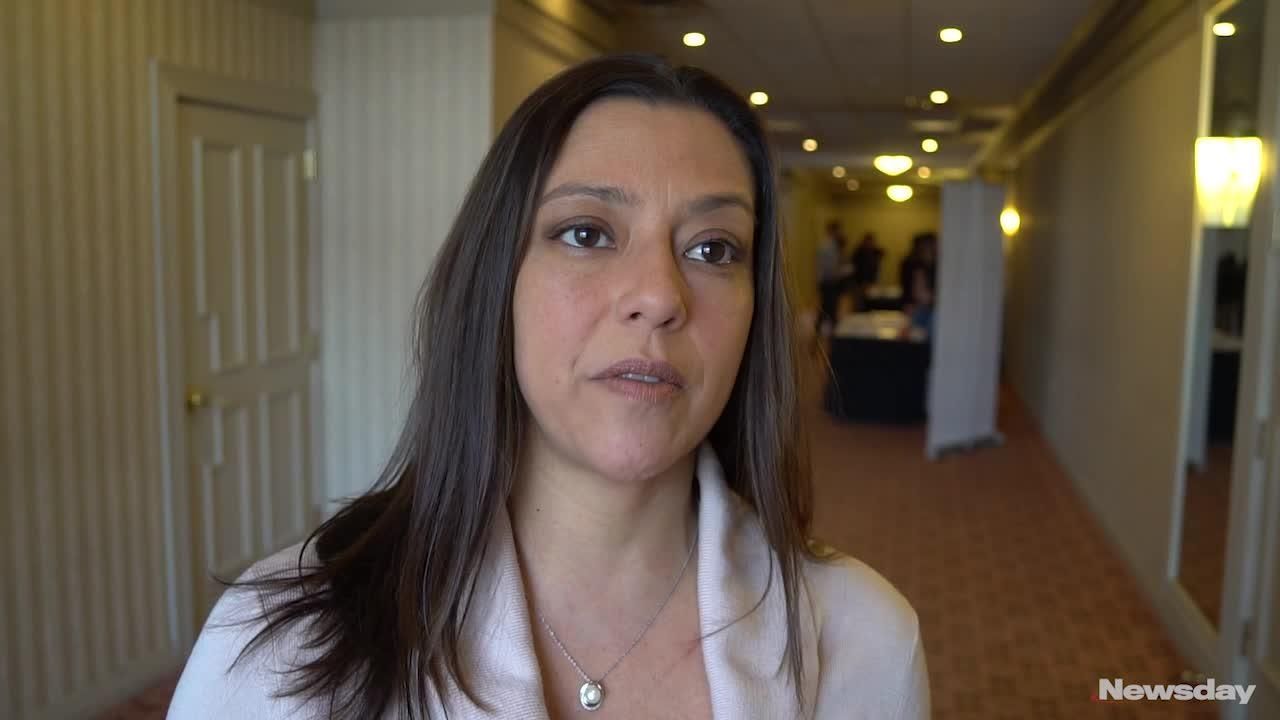 Inmaculada Oliva, a Salvadoran immigrant who lives in Port Jefferson, said she hoped to keep her protected status.

“TPS has been a relief for me in many ways,” Oliva said. “I have health insurance, thank God, and I was able to buy my little house” since the program allows her to work legally and serves as a key form of identification. “We really do need it. ”

5 ways Trump's words, actions have potentially affected LIersHere is a look at five ways President Trump and his administration have potentially impacted Long Island in his first year in office. Workshops for immigrants losing protectionsNew York is partnering with advocacy nonprofits for outreach to immigrants concerned about the threat ... Some LI Haitian immigrants to lose statusHundreds of Haitians on Long Island are among tens of thousands of immigrants who will ...