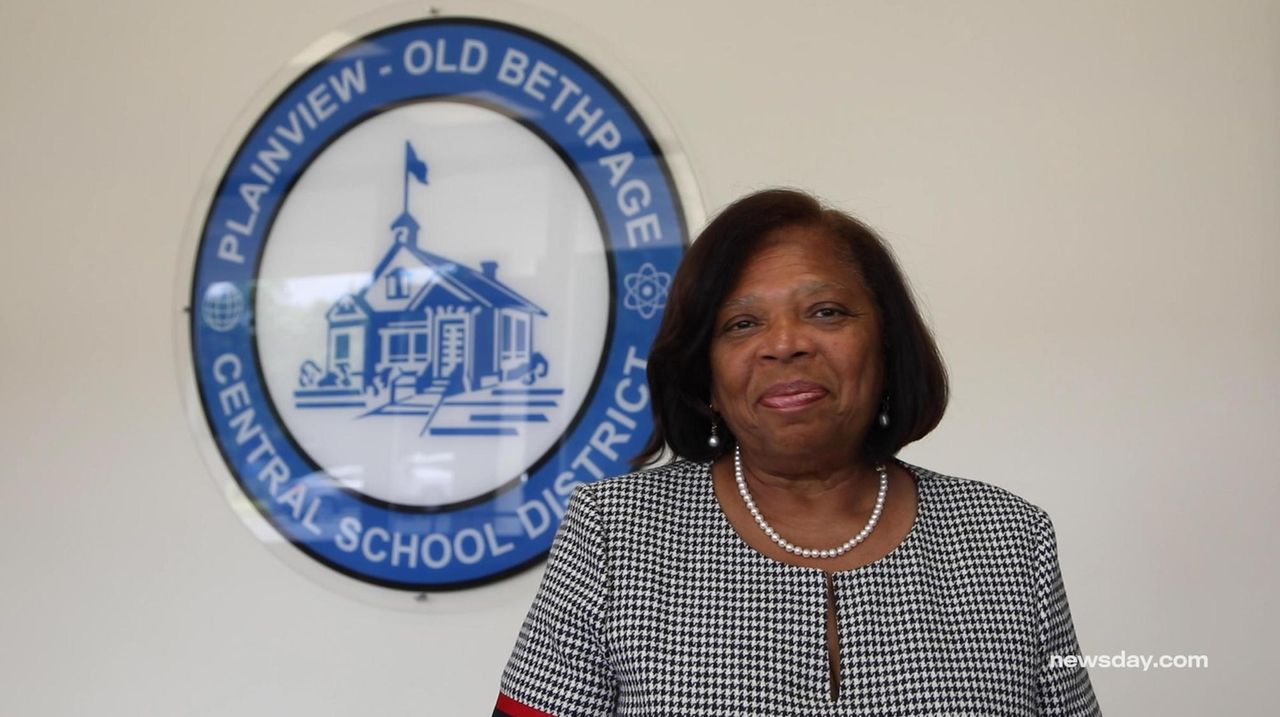 Officials in the Plainview-Old Bethpage district tallied 5,527 mail-in ballots, far more than double the count in past years. The district's $164.2 million budget passed 3,929 to 1,598. The system's superintendent, Lorna Lewis, expressed gratification with results both locally and regionwide.  Credit: Barry Sloan

School budgets totaling billions of dollars won approval this week in 121 districts across Long Island, and lost in three districts, following a three-day count of absentee ballots triggered by the COVID-19 pandemic.

Voter participation surged as a result of the unprecedented, state-ordered switch to universal mail-in balloting, with some districts receiving 10,000 responses or more. Lopsided pro-budget majorities were the rule for most of the region, though spending plans went down to defeat in Riverhead, Uniondale and Valley Stream 13.

"We had thousands of ballots, and the counting process had to start no earlier than 5 p.m. on Tuesday, and it required a hand count," said Lorraine Deller, executive director of the Nassau-Suffolk School Boards Association, in reference to the longer waits for results. "Our association wants to recognize the magnitude of the job done by district clerks."

This week's election returns also recorded ousters of school-board incumbents in Hempstead and Wyandanch who had criticized the state's assignment of monitors to those districts.

Some see board changes, coupled with other factors, as hopeful signs for two districts that have experienced decades of academic failure and financial pressure.

"This is clearly a trend that residents wanted to see — an end to the 'same old, same old', and a new more transparent, more child-focused beginning," said Laurie Farber, who runs an after-school program in Wyandanch.

Alan Singer, a Hofstra University professor who has followed developments in Hempstead for years, saw positive developments there as well.

"The changes on the board, the appointment of the state monitor and passage of the school budget are hopeful signs for the future," Singer said.

Budget losses in the region, while limited to three districts, are the most numerous since 2014-15.

Uniondale's $211 million budget went down by a vote of 1,157 to 885. The district, in a statement, thanked its approximately 2,000 voters for their participation, expressed disappointment at results, and indicated the possibility of a July revote.

"For now, our focus will be on planning for the new school year and, with great expectation and anticipation, the return of our scholars to our classrooms in the fall," the statement continued.

Riverhead officials said they were "discouraged and disheartened" by the defeat, and are weighing their next move. Valley Stream 13 indicated that a revote was possible and that the district remained "committed to delivering a diverse and rigorous instructional program."

Results this week were a happy surprise for many school officials, who had worried that an outpouring of absentee ballots might signal voter discontent. .

The region's 124 districts were calling for nearly $13.4 billion in spending during the 2020-21 school term, but that figure could drop. Albany has announced it may have cut back on state aid to schools, due to falling revenues triggered by the coronavirus.

Any districts failing to win majority approval for their budgets can hold revotes, Gov. Andrew M. Cuomo has said. The most likely revote dates are either July 21 or July 28, according to school representatives. Any systems failing to win in the second round essentially face tax freezes next school year.

School vote: See your district's resultsSee results of school budget revotes in the Riverhead, Uniondale and Valley Stream 13 districts, in addition to results from all LI districts.