The U.S. Merchant Marine Academy will let students train on some commercial ships next month, ending a nine-month suspension of the program on commercial vessels after reports of sexual assault and sexual harassment both during the Sea Year and at the academy’s Kings Point campus, officials announced Wednesday.

Former U.S. Transportation Secretary Anthony Foxx suspended the Sea Year completely in June, but in July altered the stand-down and allowed students to train on federal ships. The Sea Year program is a hallmark of the 74-year-old federal service academy’s curriculum and a graduation requirement.

The suspension drew denunciations from some parents, students, leaders of the maritime industry, labor unions and the USMMA Alumni Association and Foundation, which has 15,000 members.

Last month, an independent Transportation Department consultant recommended that the academy adopt a “phased-in” approach in resuming the Sea Year on commercial ships, as long as the companies comply with new credentialing criteria. 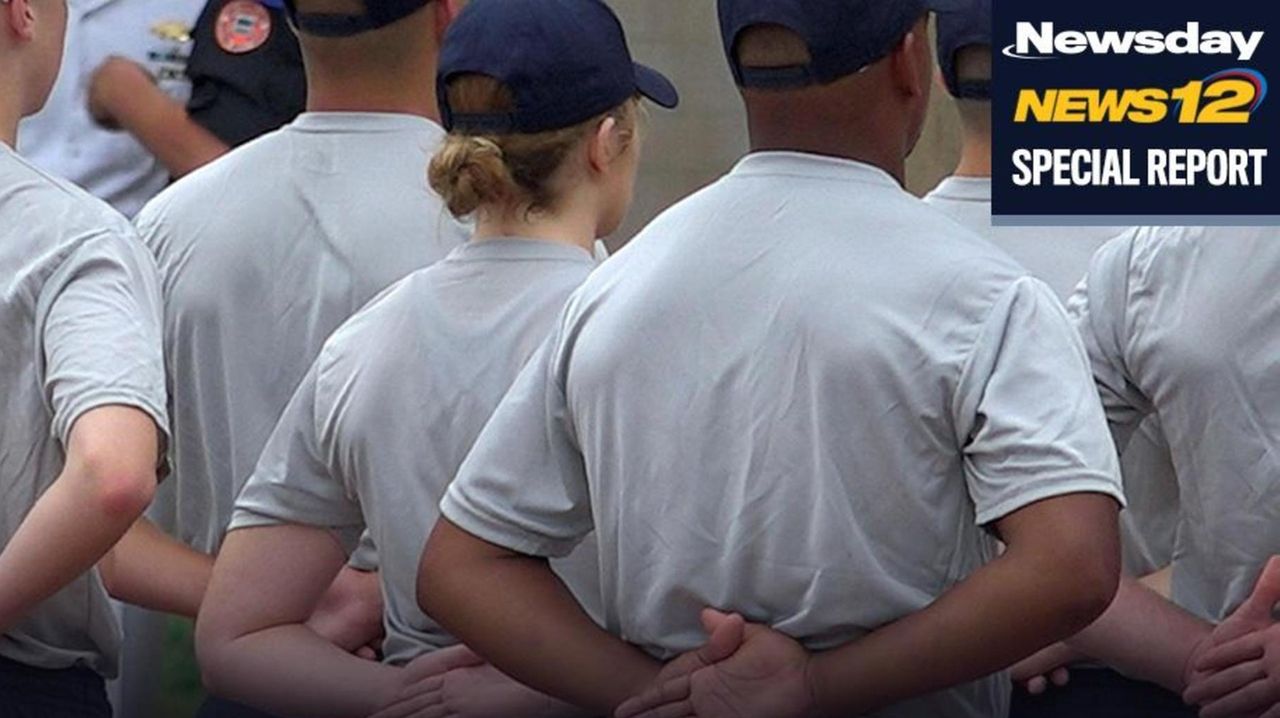 The 138-page report by Logistics Management Institute of Virginia cited “a lack of trust and a culture of fear” among the academy’s 900-plus students — about 18 percent of them female.

“I commend the maritime industry’s efforts to combat sexual assault, sexual harassment and other coercive behaviors,” Maritime Administration Executive Director Joel Szabat said in a statement Wednesday. “Commercial Sea Year training is a core training component of the academy and its midshipmen, and critical to the success of the industry, as today’s midshipmen are tomorrow’s operators.”

The Maritime Administration, an agency within the Transportation Department, oversees the academy. Students are called midshipmen while studying on campus and cadets while at sea.

Newsday reported in January that sexual assault, sexual harassment and sexism have persisted at the academy for nearly a decade, despite attempts at reform, according to public documents and interviews with midshipmen. There were 14 official reports of sexual assault to the academy between 2008 and 2015, despite confidential surveys in which more students reported having been assaulted.

The first commercial shipping companies to meet the academy’s requirements are Crowley Maritime Corp. of Jacksonville, Florida; Maersk Line Limited of Norfolk, Virginia; and American Presidents Line, a global carrier with domestic offices in Scottsdale, Arizona. The three carriers together were responsible for hosting half of the cadets participating in the Sea Year before the suspension, USMMA said.

The Maritime Administration, or MARAD, says new policies include zero tolerance for sexual assault and sexual harassment, a ban on fraternization between crew members and cadets, and vetting of mentors. Since June, 427 cadets sailed on Military Sealift Command or other government vessels, agency spokeswoman Kim Strong said.

MARAD officials said they are working with companies and labor leaders to “develop computer-based training programs and best practices” to prevent sexual assault and sexual harassment. The agency is reviewing the applications of five more shipping companies, Strong said.

By September, a working group must report to Congress its recommendations for improving the process of reporting sexual misconduct at the academy. That mandate is among the requirements of this year’s National Defense Authorization Act.

Marc Brumer, a spokesman for Sen. Kirsten Gillibrand (D-N.Y.), said the senator “believes that much more needs to be done to both address the culture at the academy and ensure the safety of midshipmen at sea.”

Gillibrand announced in October that she would introduce legislation to create a better system for USMMA students to report incidents of sexual assault and sexual harassment. For example, cadets would be provided satellite phones to call for help during emergencies when they are abroad. Her proposal also aims to apply Title IX regulations, which ban discrimination on the basis of gender, to the academy.

“There is still no way for midshipmen to communicate with the academy in case of an emergency while at sea, and no process for unannounced spot checks of the commercial vessels by MARAD or the academy to make sure the standards they have laid out are actually being followed,” Brumer said.

U.S. Rep. Peter King (R-Seaford), immediate past chairman of the academy’s Board of Visitors, a congressional advisory panel, said in a statement Wednesday that new Transportation Secretary Elaine Chao “has a great depth of knowledge of and support for the academy. I am optimistic that the new administration will ensure that Kings Point provides an invaluable educational experience and a safe learning environment for generations of mariners.”

Chao held positions at MARAD, the Federal Maritime Commission and the Transportation Department during the administrations of President Ronald Reagan and President George H.W. Bush.

Capt. James Tobin, president of the USMMA Alumni Association, said in a statement, “This announcement is a very significant step toward the full restoration of Sea Year on commercial ships, and we thank Secretary Chao for recognizing the continuing need for this mission-critical training.

“While today’s action will help many midshipmen obtain the requisite number of days, the swift approval of other shipping companies is essential if all current midshipmen are to enter the workforce as expertly trained mariners,” Tobin’s statement said.

Timeline: Addressing issue of sexual abuse at USMMA The U.S. Merchant Marine Academy saw two firsts in the school's history in June: The ... Editorial: Set new course at Kings PointReforming a culture, protecting students and saving the academy are more difficult. For the school to restore its luster, everyone has to be on board to steer the ship to smoother waters. Study: USMMA must fix assault, harassment problemsThe U.S. Merchant Marine Academy must make changes to address longtime problems with sexual assault and sexual harassment on the Kings Point campus and during students' training at sea aboard federal and commercial vessels, according to a report released Friday. Anonymous vs. official reports of sexual assault at USMMAGovernment reports that document sexual assault and sexual harassment at the U.S. Merchant Marine Academy ...