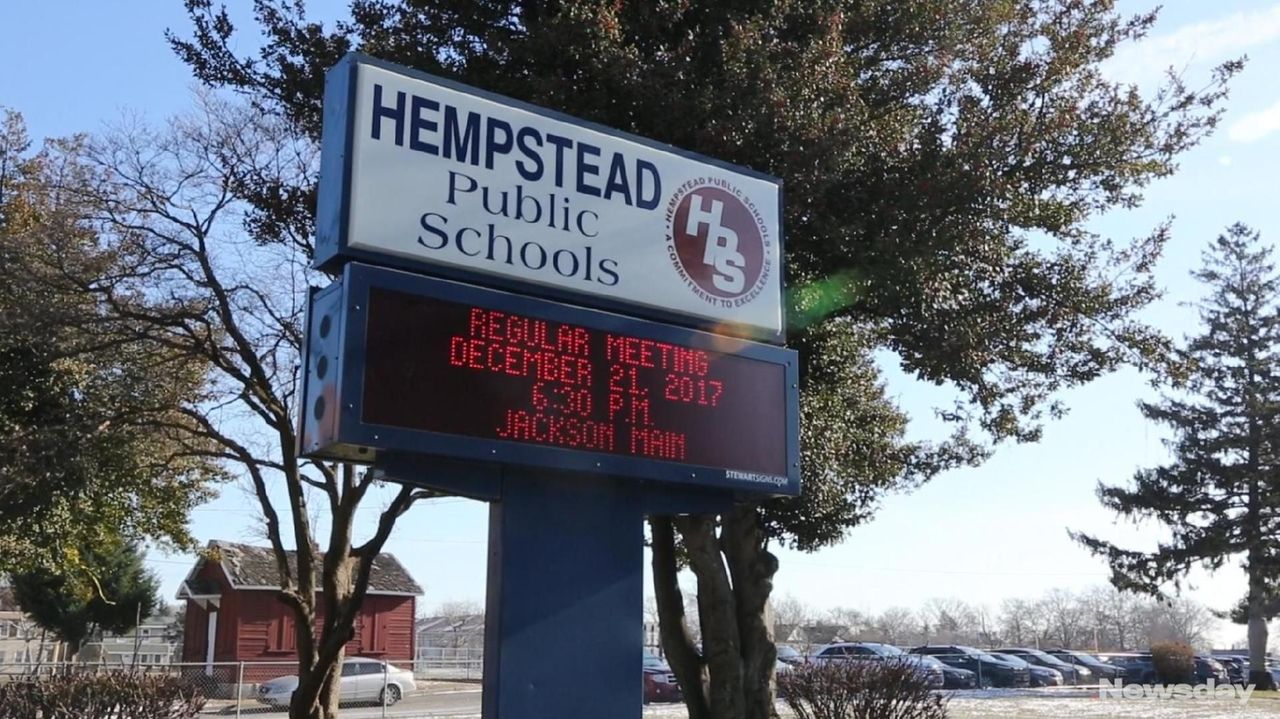 Three schools in the Hempstead district were closed Tuesday, Jan. 2, 2018, the first day after holiday break, because of "weather-related" emergencies. Credit: Barry Sloan

The Hempstead school district was forced to close three schools Tuesday because of weather-related emergencies, and one of them — Prospect School — will remain closed Wednesday, school officials said.

Hempstead High School and Prospect School were closed because of burst pipes, and Front Street Elementary School because of limited heat, according to a statement from Superintendent Shimon Waronker.

The high school and Front Street Elementary are expected to be open Wednesday, the superintendent’s statement said.

Prospect School, which serves more than 500 kindergarten students in a full-day program, will continue to be closed Wednesday as repairs are made and students remain at home. That school’s website said several classrooms had been flooded.

Tuesday’s school closings affected more than 3,000 students in a district with a total enrollment of about 8,500. The district has 10 schools in all.

“Our maintenance [crew] is working around the clock [so] that the issues are addressed,” Waronker’s statement read. “The safety of our students and staff remains a top priority.”

Tuesday was the first day that students returned from the holiday break.

District officials said two water-pipe breaks — one major, one smaller — were discovered at Prospect School on Saturday. Following the discovery, students and their families were advised via robocalls at least 24 hours before Tuesday’s scheduled opening that the building would be closed, the district said.

At Hempstead High School, a sewer line ruptured on Saturday, affecting 10 classrooms, the district said. The break was discovered Tuesday morning before the opening of classes but after arrival of some students and staff, who were sent home.

At Front Street Elementary, district workers early Tuesday morning found that the building’s temperature could not be raised to the desired level, and families were notified via robocalls.

Officials added that schools had been heated at normal temperatures during the holiday recess in an effort to prevent pipe damage.