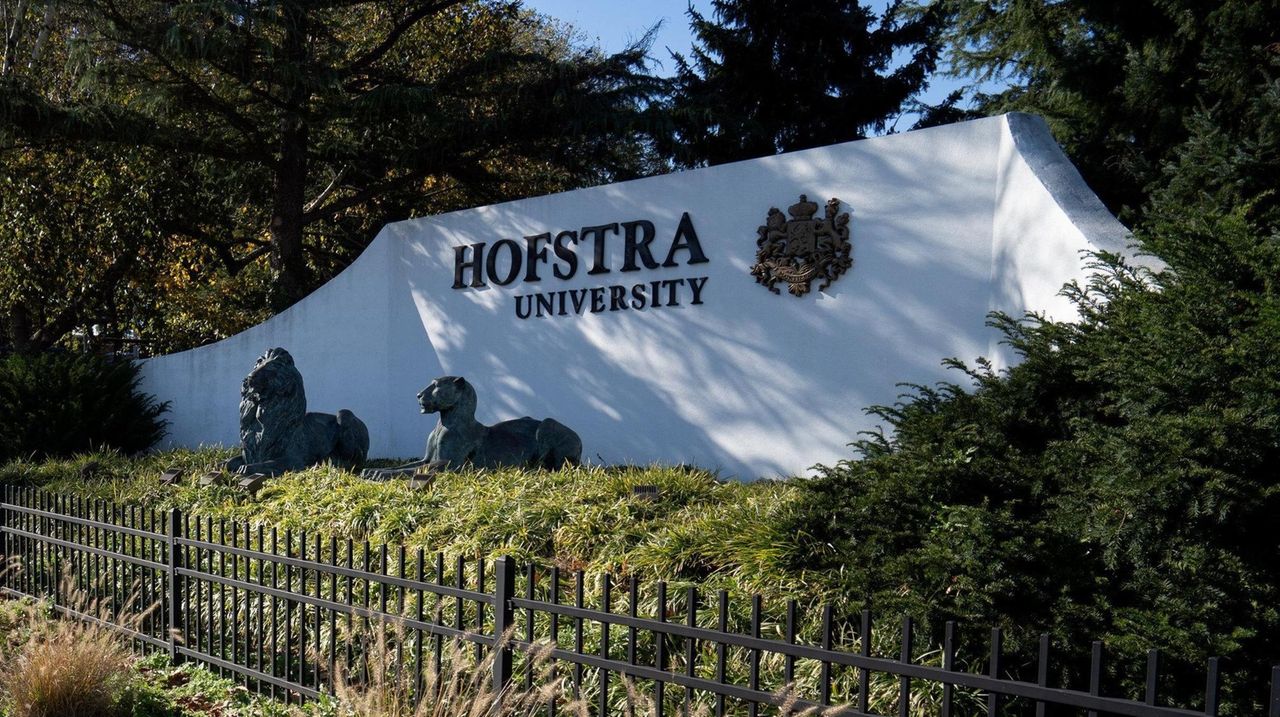 The university issued the temporary suspension to Sigma Alpha Mu fraternity Sept. 24 and is investigating the allegations.

"The chapter will remain on interim suspension, pending the outcome of an investigation and any necessary disciplinary proceedings," she said in a statement.

The spokeswoman declined to specify what the alleged misconduct was. An additional statement from Hofstra said "the university condemns hazing of any kind."

Andy Huston, executive director of the fraternity, said the suspension followed "concern about recruitment." He said Hofstra has not shared details about the initial allegation with the fraternity or let the fraternity participate in the investigation.

"We will continue to investigate the chapter's conduct and do not tolerate hazing," he said.

The president of the Hofstra chapter of the fraternity did not respond to a request for comment.

The Hofstra Chronicle, the university's student newspaper, reported Tuesday that a student, whom the newspaper did not name, contacted public safety after allegedly being hazed during Sigma Alpha Mu rush events at an off-campus house in Uniondale.

At one event, a fraternity member allegedly burned off some of the student's hair, while others flicked cigarette butts at him, the Chronicle reported.

Sigma Alpha Mu has 49 active chapters, according to the fraternity's website. Last month, the fraternity's board of directors voted to suspend the charter of a chapter at Penn State University over violations of university and fraternity hazing policies.