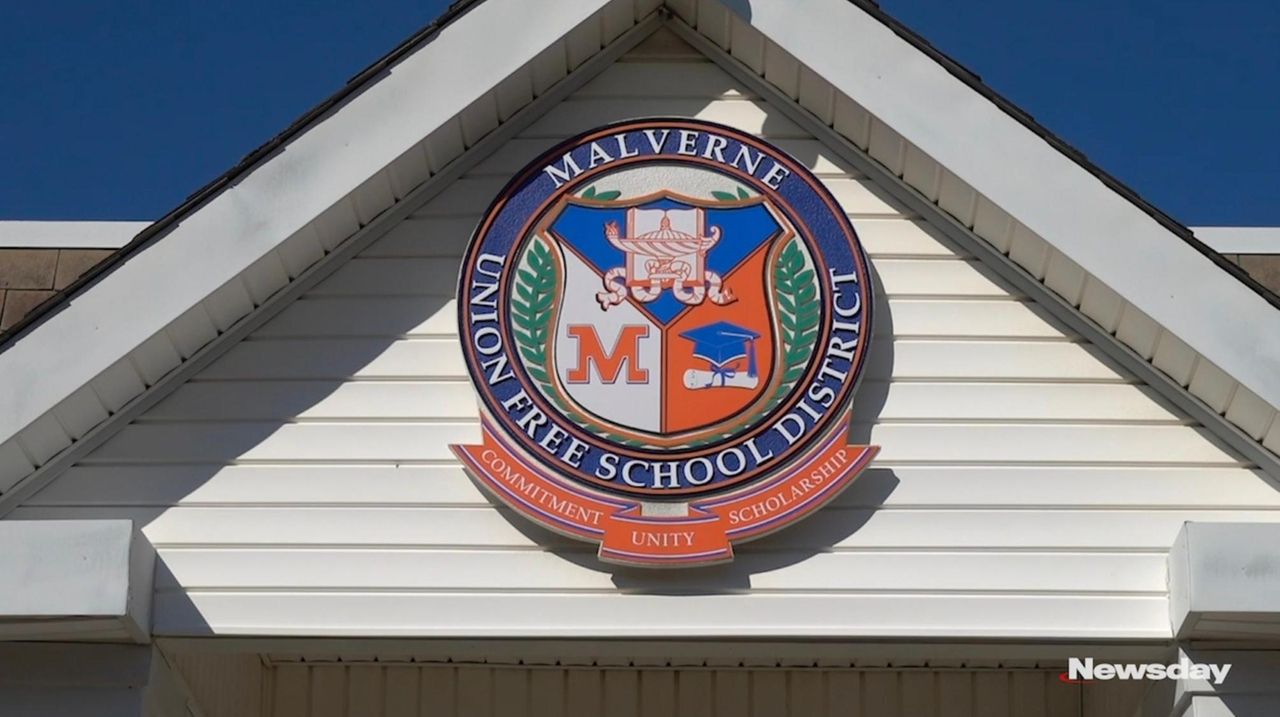 Long Island school districts had to purchase equipment, hire more staff, expand transportation and provide technology for thousands of students to safely return to the classrooms this fall, according to a report.

Long Island school districts spent the most of any region in the state — an average of more than $1.1 million — on COVID-19-related expenses to safely reopen schools this fall, as districts had to purchase equipment, expand transportation and provide technology for students, a statewide survey found.

The average spending per student on Long Island topped $370, while the statewide average was $209. The report, "A Lost Generation. The Impact of State Aid Cuts and COVID-19 on Students," found that districts statewide had planned on spending an average of about $500,000 on remote, hybrid and in-person learning.

Spending totaled more than $79 million statewide, including more than $24 million across Long Island, according to the report. Local districts tapped into their reserves and shifted funds from other budgets to cover the costs, the survey found.

"During the budget planning process last year, it was difficult to project precisely what our COVID-19-related expenses might be," said Ron Masera, the superintendent in Center Moriches. "Many of these costs were unanticipated, thereby requiring considerable flexibility with regard to budget transfers and use of reserves."

Leading the list of expenses was the purchase of personal protective equipment, followed by new technology and additional staffing, the survey found.

The Association of School Business Officials of New York and the New York State School Boards Association surveyed school budget officials throughout the state in compiling the report. The report found Long Island's expenses to be costlier because per-pupil spending is higher when compared with the rest of the state, and operating expenses also are higher, said Andrew D. Van Alstyne, director of education and research for the Association of School Business Officials.

Van Alstyne, co-author of the report, expects costs to continue to climb. He said personal protective equipment could become a recurring cost.

"While technology may be more of a one-time cost, as districts carry out their reopening, they might identify additional technology needs related to how they are operating in this new environment," he said.

The Malverne district, which has 1,700-plus students, has spent more than $829,000 to reopen, Superintendent Lorna Lewis said. That figure does not include the additional cost of hiring substitutes when staff must quarantine.

"We were committed to having our students experience instruction," she said. "Once the board of education and community established that, we had to fund it."

The district tapped into reserve funds, and had savings from last term related to transportation and supervision of sporting events after schools closed in mid-March, Lewis said. The district purchased temperature scanners for all buildings, outdoor picnic tables for students to use during fresh-air breaks, touch-free toilets, and fogging machines to sanitize classrooms.

To offer synchronous learning — in which children remotely follow a set class schedule during the day — the district added cameras to all classrooms. The district also purchased iPads for grades K-5 at a cost of more than $177,000.

And like most other districts, Malverne added staff to create smaller class sizes.

Malverne spent $100,000 on permanent substitute teachers and another $100,000 on additional part-time cleaners.

Lewis said she expects to incur more COVID-19-related expenses before the school year ends. She said the district kept up with the money spent and submitted it to the Town of Hempstead, which received $130 million from the federal stimulus CARES Act approved by Congress in March.

Educators are hopeful a new federal stimulus package being negotiated in Washington will cover some costs from the reopenings and the continued expenses.

Bill Heidenreich, president of the Nassau County Council of School Superintendents and superintendent of the Valley Stream Central High School District, said his system of about 4,600 students has had $2.9 million in expenses.

"We track every penny," Heidenreich said. "It is my understanding that New York State received CARES Act funding, and we are supposed to track what we spend and submit for reimbursement."

The district purchased laptops for every student, invested in a technical support team, and bought hot spots for students to connect to the internet, Heidenreich said. Like all districts across the state, Valley Stream Central spent money on personal protective equipment, around $218,000.

"We anticipate total spending for COVID-19-related expenses will be between $500,000 and $750,000," said Masera, president of the Suffolk County School Superintendents Association.

The district of about 1,500 students shifted funds from reserves and also is using an additional $100,000 from grants to purchase Chromebooks for students.

"Knowing that the next few years will be difficult from a budgetary standpoint, repayment of the reserves will be burdensome without reimbursement from our state or federal governments," Masera said. "This is especially true if a 20 percent reduction becomes a reality."

Many administrators and educators worry about a possible 20% midyear reduction in school aid mentioned by Gov. Andrew M. Cuomo.

In the April budget, the state cut aid by $1.1 billion and then filled those holes with CARES Act funding, holding Foundation Aid — the largest aid category for school operations — flat, Van Alstyne said.

"At the time, the governor made clear that the budget was built on a scenario involving additional federal support that has not yet occurred," Van Alstyne said. "Federal funds must be shared with nonpublic schools, so even with Foundation Aid being held flat and hopefully no midyear cuts, districts will still end up with a practical cut in aid, since they have to share the CARES Act funding."

Joseph Dragone, assistant superintendent for business and administration in Roslyn, said COVID-19-related costs are likely higher than what the report found.

The Roslyn district, which enrolls about 3,200 students, has spent more than $1.5 million from last spring through the first few months of this school year, he said.

The Federal Emergency Management Agency is reimbursing some costs from the spring shutdown, but does not recognize the fall reopening as operating under an emergency, making districts ineligible for FEMA aid, Van Alstyne said.

Some of the COVID-19-related costs incurred by the Malverne school district: