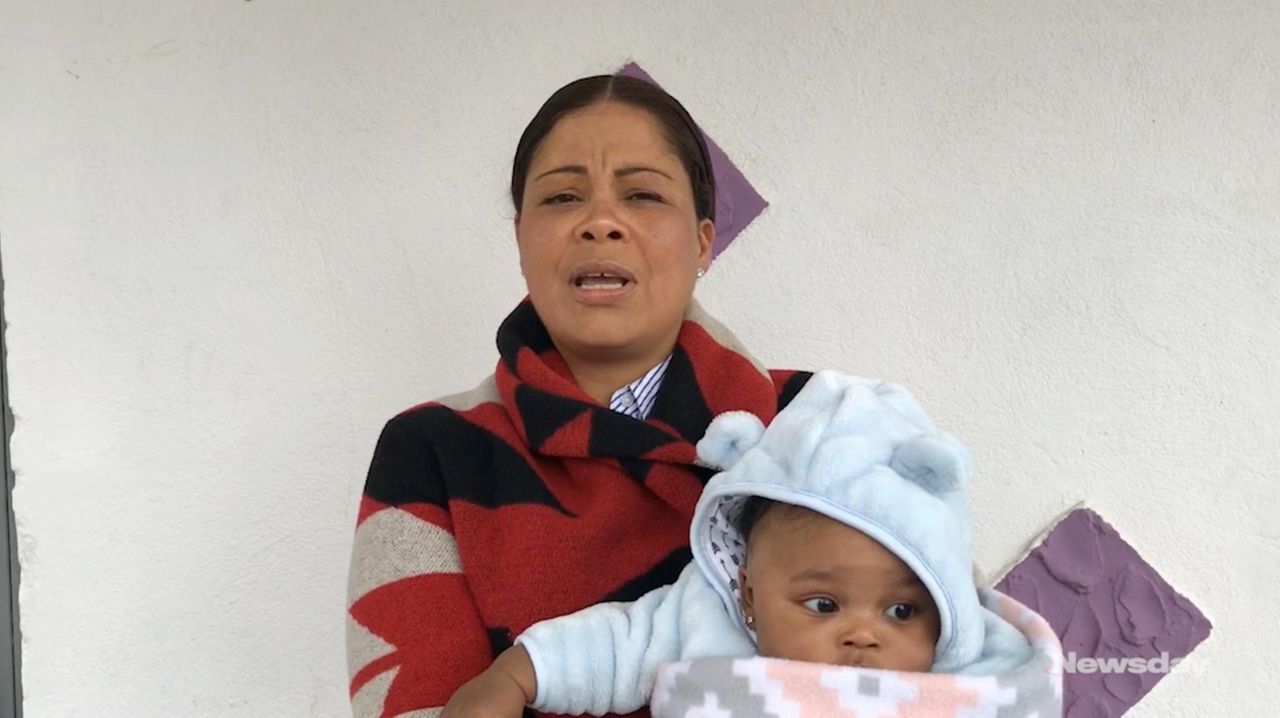 The Shinnecock Indian Nation’s relationship with the Southampton School District is under scrutiny because the $26 million contract to educate the tribe’s 120 school-age children is expiring and some tribal leaders and parents are giving the district failing grades.

Top on the list of concerns from the Southampton tribe are poor performance on standardized test scores, lack of tribal members employed at high levels within the district, failure to complete reports on progress of Shinnecock children, and claims of disparate treatment, including in a recently filed $50 million lawsuit by two tribe members on behalf of their minor son.

A five-year contract between the state Education Department and the Southampton School District on behalf of the tribe expires on June 30, and the latest in a series of meetings about the contract is scheduled for this week. The contract can be awarded to another school district if the tribe decides to go elsewhere, said former tribal leader Nichol Dennis-Banks, who has been a vocal critic.

“Right now, our children are testing lower than any other demographic" in the district, including special needs children and those for whom English is not their primary language, Dennis-Banks said. The state says underperformance is pronounced in math and English, though tribal children are outperforming in science. Dennis-Banks said she’s concerned that the school has failed to spend the full $26 million allotted by the state in its contract with the district and that “some of the money goes into capital improvements for the schools.”

Current tribal trustee Lance Gumbs said the tribe has already been in contact with other schools and is exploring its options, including Westhampton and the Tuckahoe school district.

“We’re losing our kids in that middle school,” said Gumbs, who has children in Southampton schools. “They give up by the time they get to high school.”

Southampton school officials disputed those claims, saying money provided via the state Department of Education for native children’s education is spent according to state guidelines, and that Shinnecock children get the same attention that all students do. “We want all our students to do well,” said schools Superintendent Nicholas Dyno, who called the criticisms “unfair.”

“I don’t want to give you the false impression that we’re totally satisfied with everyone’s performance,” Dyno said. “We would like many of our students to perform better. What we’re saying is any gaps that we find we’re addressing, like we would of any of our groups of students or any of our individual students.”

Some tribal members say standardized test performance for Shinnecock children is lacking. Former tribal trustee David Taobi Silva cites, for example, standardized test results for Native American children at the intermediate school being lowest of all demographics with a 10.4 in the 2017-2018 math performance index, compared with 80 for white children in the school.

Scrutiny of the contract comes as Shinnecock children are expected to comprise a growing portion of the district’s student population, from 8 percent last year to a projected 10 percent by 2028 as regular enrollment declines from 1,514 students last year to 1,180 in a decade, according to a district study.

Some Shinnecock leaders and parents say the school needs to do more to reflect that reality. "Southampton is taking us for granted and that’s unacceptable,” said Gumbs.

Linee Matthews, a member of the Shinnecock parent committee who has a 12-year-old high-honors student in the school, said the district needs to do more to integrate Shinnecock culture and history into the curriculum. That may only come, she said, when the tribe opens its own school, perhaps in five years. "Our focus is to have our own school and to bring our children back home and school them here," she said. "We need our children to feel comfortable and have self-esteem so they can go to college and become part of society."

Lack of accountability is part of the problem, leaders say, pointing to the school’s failure to complete contractually required annual report on Native American student achievement.

Under terms of the existing contract, the district must complete each year an Annual Native American Student Achievement Report. Newsday filed a Freedom of Information Law request with the district for copies of the report, but school clerk Amy Pierson said none could be found “after a diligent search.”

Dyno acknowledged the reports have not been prepared as required.

“We’re still waiting from the state the format that they would like the report to be submitted,” Dyno said. “We haven’t gotten that from the state yet.” He noted the district has given “oral presentations” to the tribe’s parent committee each year “dedicated just to performance.”

In a statement, the state Education Department said, "Due to a change in federal reporting requirements, districts are no longer required to submit a Native American Achievement Report," although "comparable data continues to be collected."

Silva said his review of test results suggests the performance of Shinnecock children, particularly at the intermediate school level, is below that of other student subgroups. He argued the achievement report, stipulated in the state contract, needs to be fulfilled, regardless of the change in reporting standards.

The state Education Department said the "relatively small sample size makes it difficult to draw comparisons." Nevertheless, the statement said, Native students at Southampton outperformed all students in science at the elementary and middle school, and in math at the middle school, but underperformed all students in math at the intermediate level. Native students also had "higher chronic absenteeism rates," the agency said

Randy King, former chairman of the council of trustees for the Shinnecock Indian Nation, said test scores he’s seen “at first glance are very troubling.” The nation “looks forward to gathering all the pertinent information regarding this very crucial issue.”

Dyno, in a written response, said a "significant contribution" to the disparity between Native and non-Native test scores was student participation. "Since there is such a small percentage of Native American students electing to take the exams, the scores do not truly reflect their subgroup as a whole," he said.

But Silva questioned Dyno’s explanation. “Our low test scores are chronic,” said Silva, who attended the schools and said he recalled being treated “culturally” as an outsider. “It wasn’t pleasant. There was generally no course work on our culture. There were not too many [Shinnecock] kids in advanced-placement classes.”

Dyno noted the district completed an “extensive social studies curriculum review and rewrite and we’re including a lot of our local history in that rewrite, which includes the Shinnecock history.”

In a $50 million lawsuit filed by Jonathan Smith and his wife Kayla Looking Horse, the parents of the child referred to as A.W.S. allege neglect after their son struck his head when he fell  in the playground and his injuries “went unnoticed by any school employee.” Dyno said the school district does not comment on pending litigation.

The school on three occasions denied the child special services required under the contract, the suit claims, in violation of anti-discrimination laws and the tribe’s contract. The suit says the family “was ignored and treated differently as members of the Native American race in comparison to other non-Native American members of the district,” which “failed to investigate and correct [Smith’s] allegations of racial discrimination ….”

Jean Mingot, assistant superintendent for business, said the district can only spend on Native American children the funds allotted based on enrollment. He called it a "misunderstanding" that the entire $26 million allotted under the contract can be applied to Shinnecock children beyond the amount allowed for tuition per student. “There’s no way for us to do that," he said.