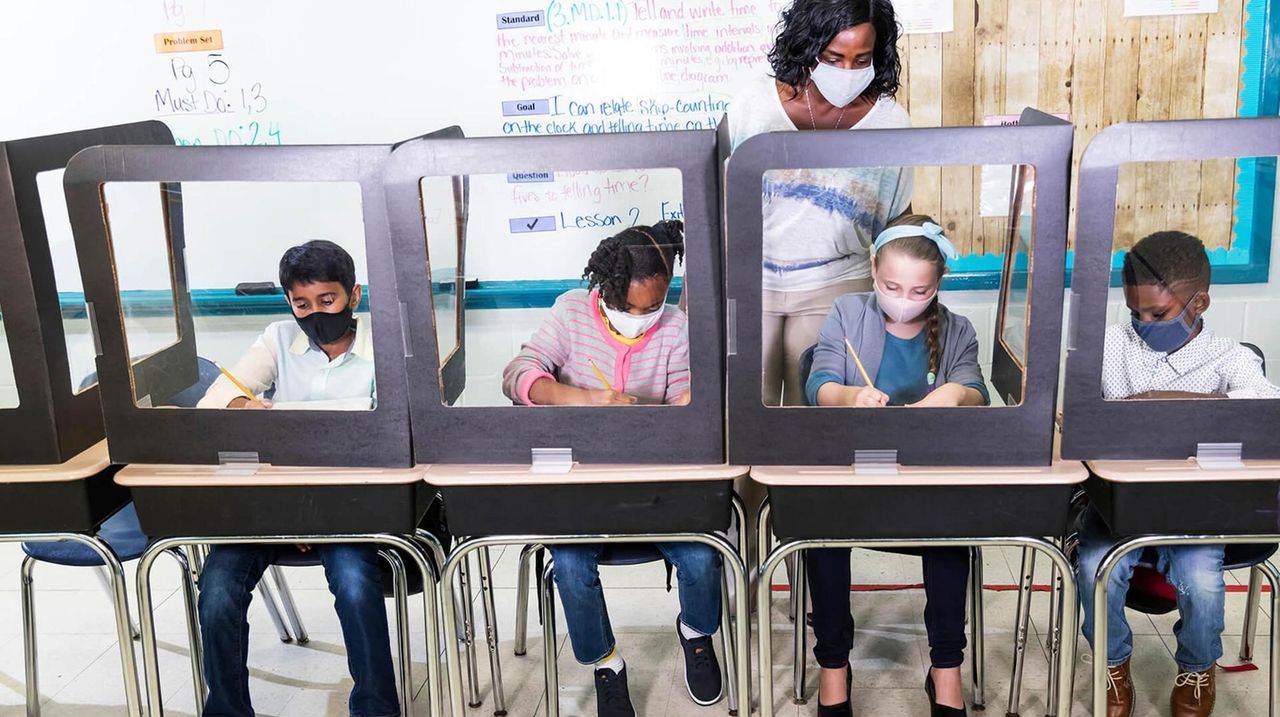 Education experts discuss what standardized testing could (and should) look like this year, following cancellations and changes in 2020 caused by the pandemic.

While state education officials ask for a federal waiver exempting standardized testing for some grades a second year, educators say exams remain an important barometer of learning — especially during the pandemic.

Long Island Regent Roger Tilles, speaking Wednesday during a Newsday Live webinar, said state officials are pursuing the cancellation for grades three through eight due to challenges faced by school districts and students during the ongoing health crisis.

But Francisco Miguel Araiza, director of research and policy with The Education Trust New York, said his organization has conducted statewide polls of parents who have by about 90% said they still support standardized testing.

He said the state tests are important, especially during the pandemic, because of the information educators can glean from them.

"It’s vital to understand what the real academic impacts of the pandemic have been, how they differ across districts, schools and student groups," Araiza said. "And it’s going to be key to fulfilling our fundamental responsibility to provide families with consistent, accurate information about whether their children are making real progress."

Tilles said studies are showing that remote learning is not as effective as face-to-face instruction. He said he wanted the state to move away from the Regents exams, which can prevent some students from graduating if they don’t pass them.

"… We will, I think, move to not have the actual Regents tests. And ask districts, as we did last year, to create their own growth tests that students should be measured against within their own district."

Coniglione said there are circumstances that some students face, especially now, that could prevent them from doing their best on Regents exams.

"We’ve had students who have unfortunately lost a parent, two or three days before an exam," he said. "To have them come in and sit for a global Regents exam and write their essays that they need to write correctly, and appropriately, it’s just can’t happen," he said. "There are outside factors that can prohibit students from being successful."

Insiders say miscalculations, Cuomo's style led to nursing home controversy
1:34 Fighting COVID-19: How medical experts have faced the virus
1:13 Advocates step up COVID-19 vaccination efforts in Latino communities
Trump's legal troubles grow even though he's out of office
How to get a COVID-19 vaccine appointment
Four challengers taken off Babylon Village ballots
Didn’t find what you were looking for?