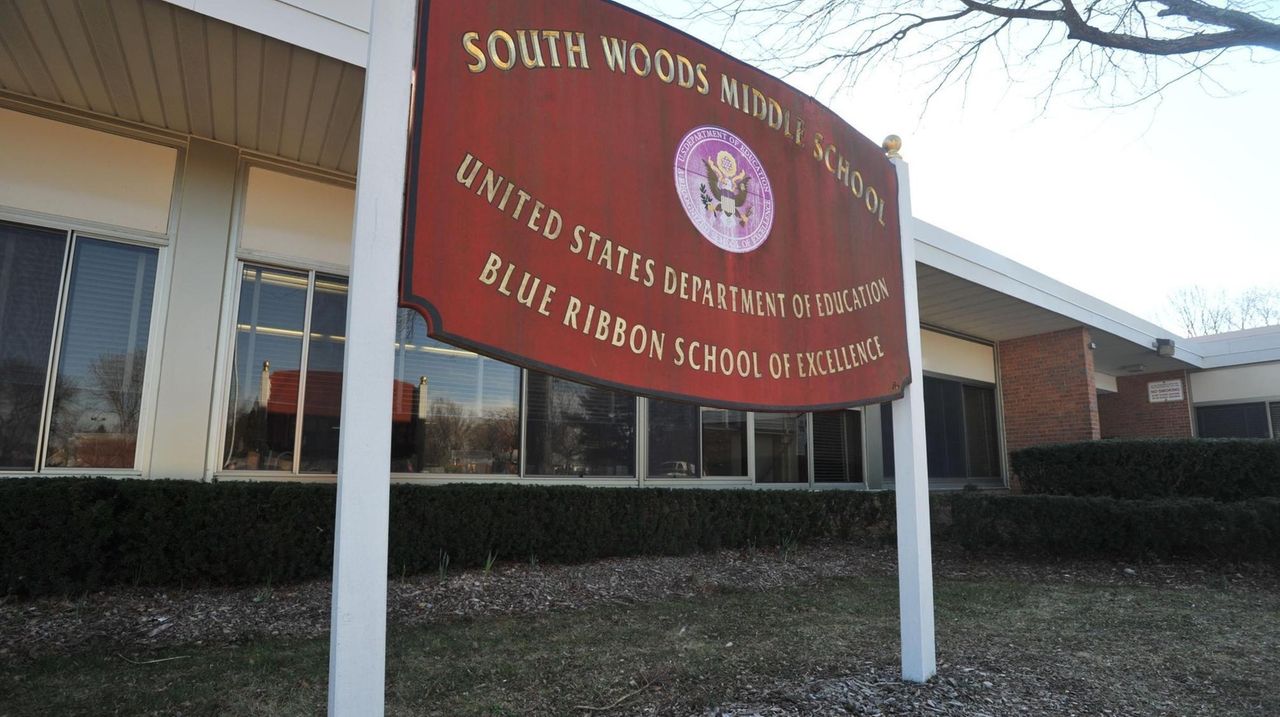 The Syosset Central School District said it is investigating an allegation of "race-based verbal and physical harassment" of one or more students at South Woods Middle School during recess on Thursday.

Syosset Superintendent Thomas Rogers said at Monday night's school board meeting that "there were multiple incidents where different students verbally expressed different types of bias, and at least one of those incidents became physical."

School officials did not release information on the race or ethnicity of the students involved, but two school board members condemned anti-Asian hate during the monthly board meeting Monday. Residents, including parents of Asian descent, expressed worry and anger.

"The recent racial bias incident at South Woods has caused a lot of concern for the future and safety of our children here in Syosset, especially if you are Asian," said Carol Cheng, a board trustee who’s Chinese American. " … I, too, am extremely concerned."

Cheng urged the community to allow the district to conduct a "thorough investigation" and called for honest and calm conversations to bring about change.

Susan Falkove, another board trustee, said: "Anti-Asian hatred and racism of any kind, that has been so rampant in our world, truly breaks my heart and must stop."

Rogers said at the meeting that the school didn’t release details to avoid compromising the investigation. "I understand that has been difficult and confusing for our community, which is accustomed to clear and more detailed reporting from the school district," he said.

SeonJae Lee, 13, who attends South Woods, said he has not had any negative experiences in school related to his being Korean American, but he now feels vulnerable.

"South Woods is a great school. … I would never have expected something like this to happen in school," the seventh-grader said. "I was very shocked."

Rogers wrote in an email Sunday to the community that the district is required to follow the Family Educational Rights and Privacy Act, a federal law that protects the privacy of student records.

"As a result, the law prevents the District from releasing the findings of any investigation, the names of any students involved, or the conclusions and consequences," he wrote.