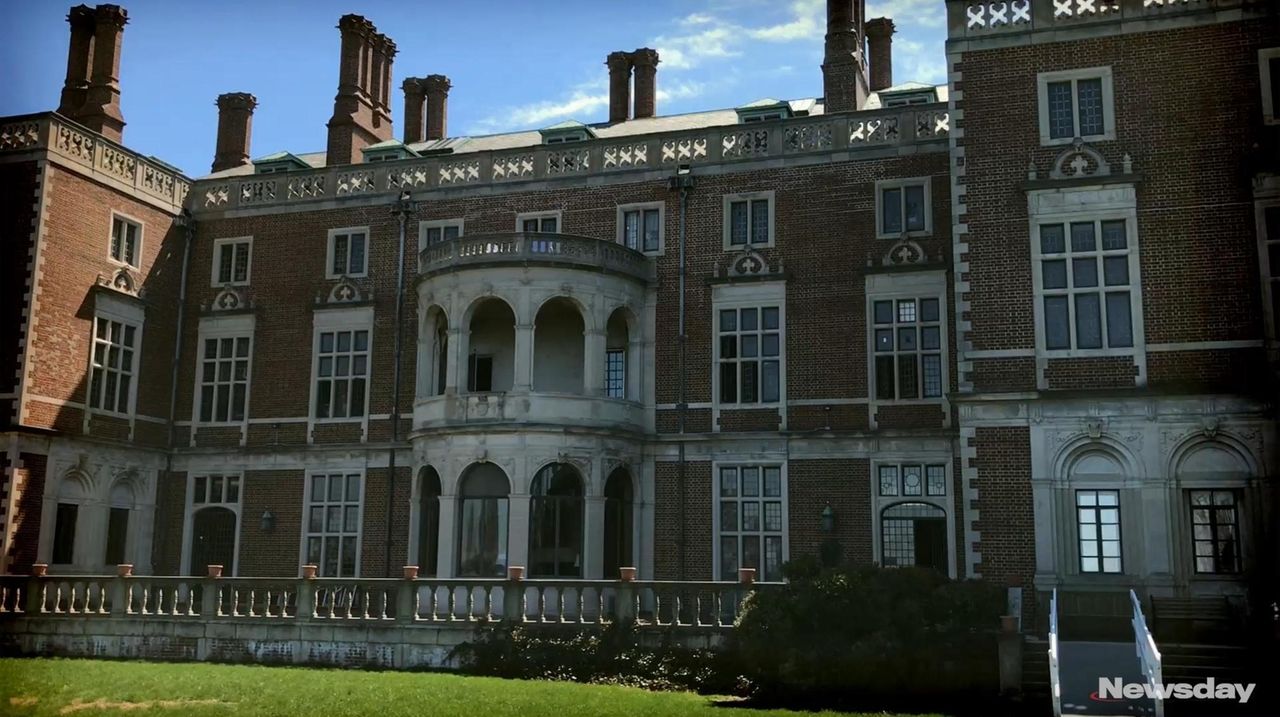 Glen Cove’s Webb Institute is planning a nearly 30,000-square-foot academic building for the middle of three grassy terraces that are on a slope leading to Long Island Sound.   Credit: Newsday / David Olson

The Webb Institute is planning a new academic building designed to blend in with the 106-year-old mansion that is the centerpiece of the college’s Glen Cove waterfront campus.

The 29,563-square-foot structure will be constructed on one of three wide, grassy terraces that grace the slope leading from the mansion — originally owned by oil baron Herbert L. Pratt — to Long Island Sound.

The addition will be the largest since the institute moved from the Bronx to the 26-acre Pratt estate in 1947. The school’s 98 students all pursue a double major in naval architecture and marine engineering,

The new center will “provide a more enhanced, collaborative learning space for our students,” college president R. Keith Michel said. Enrollment at the tuition-free institute will remain roughly the same, he said.

The college’s four classrooms in the mansion were designed for the traditional learning method of a professor lecturing to students taking notes, Michel said.

The new classrooms will feature a lecture area in one section and, in another, a larger design studio for more active learning, where professors can circulate while students work in groups. That approach is especially relevant for students who pursue careers in fields such as ship design, for which teamwork is critical, said Matthew Werner, the institute’s dean.

Bids for the project are due by Friday. Construction is expected to begin in July or August, pending full city approval, with completion in August 2019, Michel said. The Glen Cove Planning Board on Tuesday gave conditional approval for a site plan and special-use permit for the expansion.

The board of zoning appeals meets May 17 to consider the project.

College officials worked to ensure the views of the sound from the mansion aren’t obstructed, so the top of the addition’s walkable roof — which will have gravel paths, grass and plantings — will be only about two feet above the current brick wall of the middle terrace.

The addition also is to include faculty offices, conference rooms, a lounge, a computer lab, “team rooms” for group work and an “innovation lab” for robotics and other projects.

Moving classrooms and other academic space to the new building will allow the college to put all student housing in the mansion. Currently, men’s dorm rooms are in the mansion, but women are housed in two other campus buildings.

“Current students and alumni felt that living in the mansion was part of the communal experience they had,” Werner said. “Twenty to 25 percent of our student body was missing out on that experience. By doing what we’re doing and repurposing these classrooms, now all the students, male and female, can share in that same experience.”