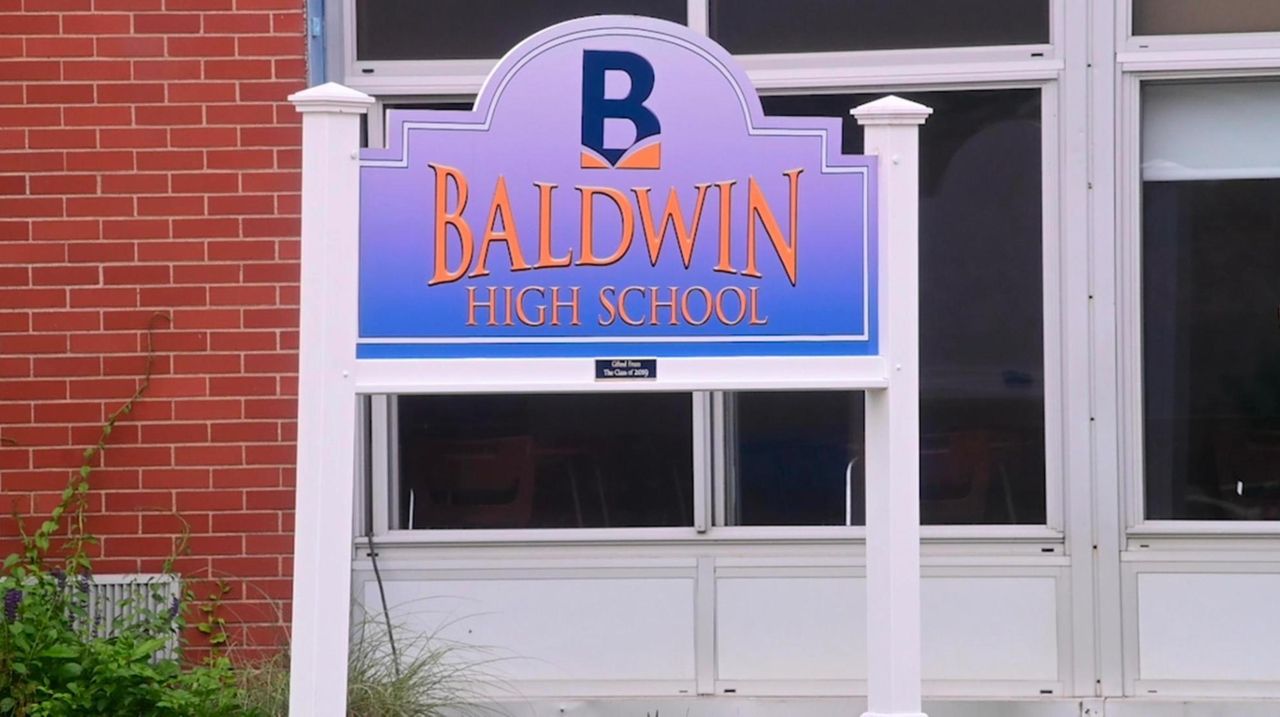 Long Island educators have been tasked to come up with plans by July 15 to reopen classrooms, but questions remain. Superintendent Shari Camhi explains how Nassau County has set up a task force with other superintendents to discuss viable options. Credit: Newsday / Thomas A. Ferrara

Social distancing on a school bus. A combination of remote and in-school learning. Physical education and indoor recess focused on mindfulness and mental health. Lunch in the classroom. Testing children upon arrival.

Those are some of the ideas Long Island education leaders are considering in their plans to reopen K-12 public schools this fall, with many questions yet to be answered because of the threat of schoolchildren contracting the coronavirus from riding cramped buses and interacting in crowded classrooms.

Educators must submit their reopening plans for Long Island's roughly 430,000 students to the state Department of Education by July 15. District administrators said they are waiting on additional guidance for those plans from the governor’s office, the state Department of Health and education department as they end the current school year.

Schools closed statewide in mid-March and have provided online instruction since. Long Island is in Phase 2 of the state's reopening plan, as schools and colleges fall under the fourth and final phases.

In Baldwin, Superintendent Shari Camhi said her district plans to accommodate all elementary students, even though “the idea of a 5-year-old social distancing is kind of inconceivable.”

The district is looking at distributing students among two classes with three teachers to maintain social distancing. Physical education and indoor recess would move more toward mindfulness and mental health, with students practicing yoga and other exercises, she said. Lunch would occur in the classroom.

The middle and high schools will be more complicated, she said.

The district is considering creating grade-level wings in the high school and team-based sections at the middle school. The district already has installed hand sanitizers throughout buildings and now requires masks for entry.

Camhi said the state education department should consider waivers for instruction. If the department could exempt students from grades 3-8 assessment or Regents exams, the curriculum can be adapted to be much more project-based and allow for individual instruction, she said.

"But I would need to know that now,” Camhi said.

The district may train school nurses to be contact tracers and plans to set up quarantine rooms for students who get sick and have to wait to be picked up.

As for school closures, if someone tests positive, “The truth is, that is where we need governmental guidance,” Camhi said.

In Jericho, Superintendent Henry L. Grishman said the district has launched two committees to look at options for reopening — one with a focus on a return to school in September and the other on how to improve remote learning.

The committees will look at several scenarios, including the testing of children and staff upon arrival at school.

"Obviously we see it in the realm of possibility that the state may mandate everyone checks the temperatures and/or oxygen level," Grishman said. "That is a question we are asking also, and if we have to check, how would we implement that?"

“The most positive thing for our community is to get them back in school, back with our teachers in a safe, effective way," Vecchio said. "We believe that ... distance learning — particularly for primary students and special education students — is doing more harm than good."

Educators said some of the guidelines for schools offered by the Centers for Disease and Prevention can be restrictive and costly. Grishman noted the CDC recommended students maintain a social distance on a school bus. A full-size bus would transport only eight children, he said.

The plans districts are creating will come with a cost that most will struggle to cover, especially with a looming cut to state aid, said Roger Tilles, the Long Island representative on the Board of Regents.

Gov. Andrew M. Cuomo has not spoken publicly about his vision for schools this fall. He has voiced concern about a rare inflammatory syndrome disease apparently linked to COVID-19. The state health department is investigating 208 reported cases statewide, including three deaths of children — predominantly school-aged — experiencing symptoms similar to Kawasaki disease and toxic shocklike syndrome.

“I can’t see the fall because I don’t have a crystal ball … anyone who says they know what is going to happen in the fall with COVID ... is speculating,” he said last week.

Criteria for schools would include social distancing of 6 feet apart in classrooms, and masks would be worn everywhere else, especially in the hallways, the governor's office said. Cuomo also said he expected some staggering of classes and lunch periods to be among the plans as a way to limit density.

"Guidelines must be flexible to meet the needs of different school districts and school types," Cuomo spokesman Jason Conwall said.

The Board of Regents and the education department have scheduled virtual reopening task force meetings starting Monday, with a presentation to regents July 13.

Nationally, several states have begun planning to reopen for in-class instruction. In Florida, schools will open at full capacity in August with screenings of students and staff, as well as using lunchrooms as classroom space. Vermont officials said schools will reopen with daily health checks and mandatory masks for employees.