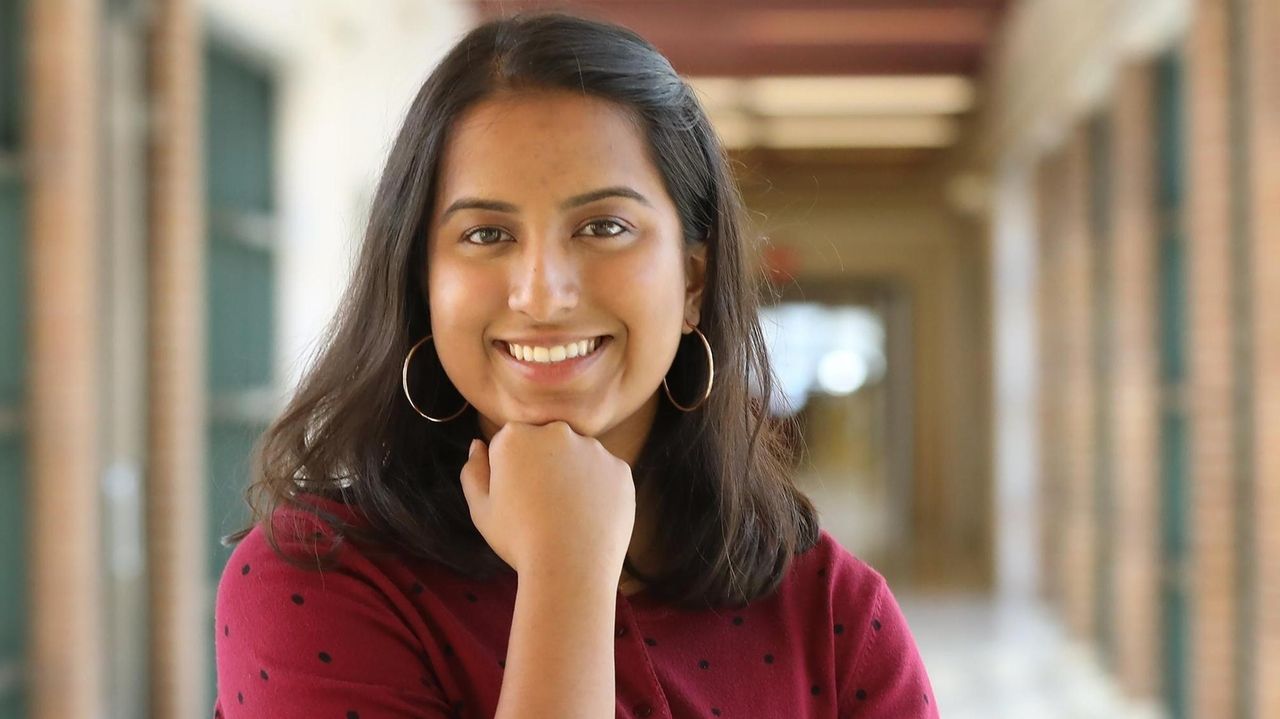 William Floyd High School senior Farihah Chowdhury earned a perfect score of 36 on the ACT college entrance exam and was surprised to learn that the accomplishment is rare.

But the educators who have known her for years were not surprised, saying the 17-year-old from Shirley has a long list of outstanding academic achievements in the district since kindergarten.  About three-tenths of 1 percent of the students who took the ACT earned that top score, officials with the testing organization said.

"It was her goal and she was going to do whatever it took to get there," said her guidance counselor, Arianna Scanlon. "She's brilliant."

Chowdhury, a first-generation American whose parents emigrated from Bangladesh in 1990, took the exam in September and earned the perfect composite score on the exam, which focuses on English, math, reading and science. She also had a near-perfect score on the SAT — 1550 — and a perfect 800 on the math section of the SAT.

Chowdhury had taken the exam once before and moved up two points. She prepped weekly, she said, for both college entrance exams by taking sample tests and then learning from the questions that were incorrect.

"I was really excited because I worked so hard … I really felt like I achieved something great," she said Tuesday in the library at the high school in Mastic Beach. "But I didn't expect it to be a perfect score that not many people get."

In the 2019 U.S. graduating class, nearly 1.8 million students took the ACT, according to Ed Colby, spokesman for ACT.

"This is a rare and very strong academic achievement that is well worth celebrating," Colby said of Chowdhury's score.

Chowdhury, who has a 103.379 weighted GPA, has taken 14 Advanced Placement courses and 13 Honors/Accelerated courses in high school.  In middle school, her teachers allowed her to take high school-level math. She earned a perfect 100 on the Algebra 2 Regents when she was in the eighth grade while most students take the test in tenth.

She hasn't decided on a college, but is considering several Ivy League schools that have a strong science research program. She wants to be a surgeon.

Among her achievements, Chowdhury is a multiple award winner in science research competitions, president of the National Honor Society, captain of the varsity swim team, a member of the mock trial team and a violinist in the high school orchestra.

Her interest in science began in elementary school. A sixth grade teacher recommended her for a summer program at SUNY Stony Brook and she has also attended several programs at Brookhaven National Lab, where she continues to conduct research.

Her parents, mother Farjana and father Farid, do not work in math or science and her brother, Shadman, is in the Air Force, stationed in Louisiana.

In her senior year, Chowdhury is continuing to take challenging courses. She is enrolled in six Advanced Placement courses, including an independent study course in computer science. She has taken every honors math class the district offers.

"I always like to keep myself busy," she said.