Emma Gonzalez, a survivor of the Parkland, Florida, school shooting, will attend a fundraiser in Freeport on Tuesday. Credit: WireImage / Noam Galai

Two students from Parkland, Florida — including Emma Gonzalez — will attend a fundraiser Tuesday honoring Scott J. Beigel, a teacher from Dix Hills who died while protecting his students in a school shooting.

Gun control activists Gonzalez, 18, and Cameron Kasky, 17, are among the hundreds of people expected at the Freeport fundraiser for the Scott J. Beigel Memorial Fund, a charity that aims to send underprivileged children to summer camp, organizers said.

“Having Emma and Cameron come up is just like having family with me,” said Beigel’s mother, Linda Beigel Schulman. “It’s a privilege for me to have them.”

Beigel, 35, taught geography and cross-country running at Marjory Stoneman Douglas High School. He was shot six times in three seconds with an AR-15 rifle by shooting suspect Nikolas Cruz, his mother said. He had been turning around to lock his door after ushering into his classroom for safety students who had been in the hallway. Sixteen other people were killed in the Feb. 14 shooting. 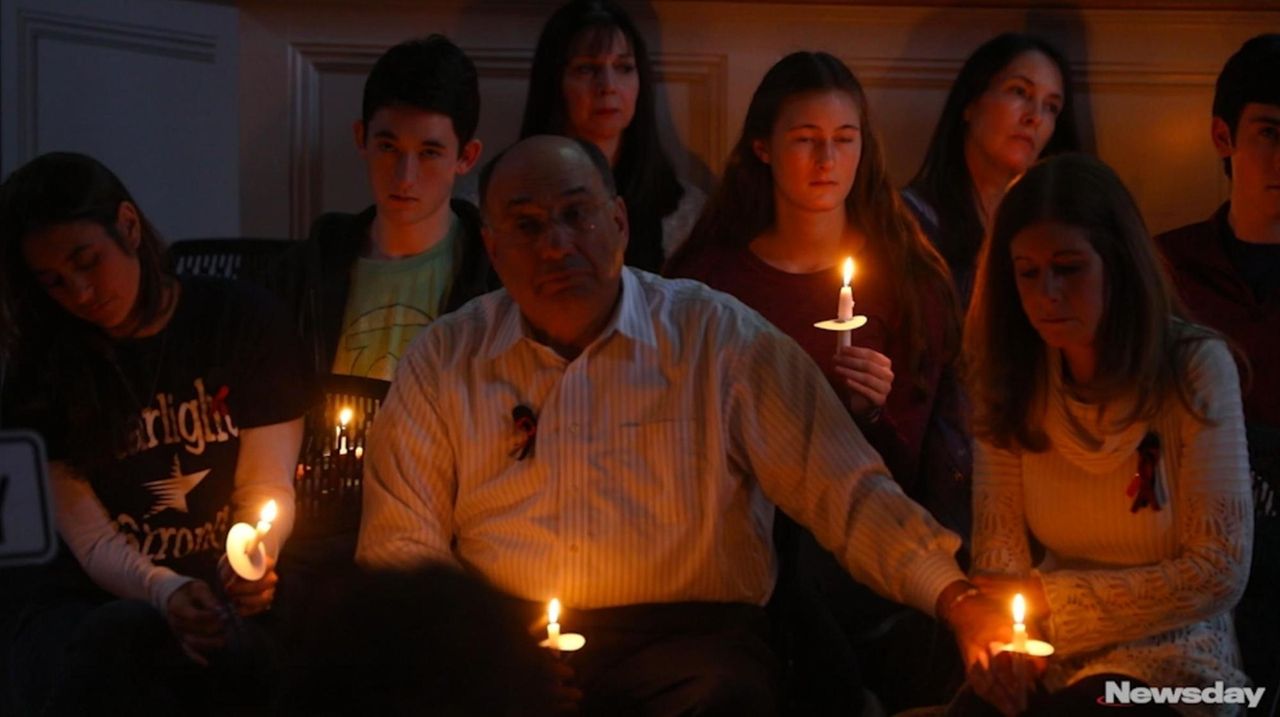 Vigil honors ex-Long Islander killed in Florida school shooting Dozens gathered at Huntington Town Hall at a vigil Wednesday, March 14, 2018, for Scott Beigel, a Dix Hills-raised teacher who was killed while saving his students in the Parkland, Florida, school shooting a month ago. Credit: Chris Ware

Beigel attended Camp Starlight in Pennsylvania for 28 years. He was a counselor there to Kasky, who was also one of his students and has become “like an adopted son” to Beigel’s parents, Beigel Schulman said.

The fundraiser has already raised at least $20,000 through sponsorships ahead of the event, organizer Adam Cline said. The event will include blackjack and an auction of items, such as a European cruise and a guitar signed by Tim McGraw and Faith Hill, said Cline, of Old Bethpage.

The event will be held from 5 to 9 p.m. at Tropix on the Mile in Freeport. The rain date is June 26. Tickets are $25 per person in advance and $30 at the door. More information can be found at scottjbeigelmemorialfund.com.

Group seeks more recreation space in towns for Hauppauge residents
1:34
Nine WWII heroes, ready to soar, share their stories of service
Nassau votes expected on $375 payments, fee cuts
Judge dismisses residents' lawsuit against Jake's 58 casino
Town to spruce up tennis courts, gazebos at two parks
There are thousands of vaccine holdouts on LI. Can they be swayed?
Didn’t find what you were looking for?