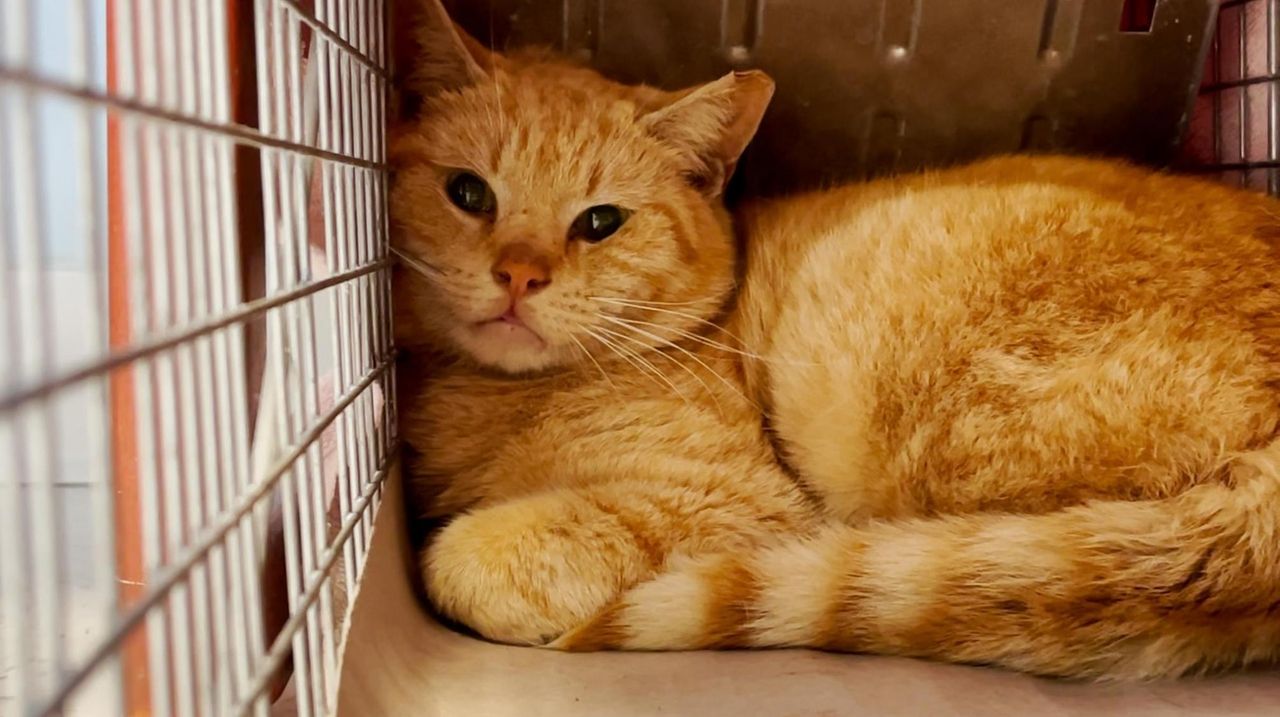 The coronavirus pandemic forced a shutdown in the spay and neuter vet clinics on Long Island and across the country. Now it's restarting and trying to catch up, as the feral cat population soars and on Thursday, 85 cats were spayed or neutered at Helping PAW in East Meadow. Newsday's Cecilia Dowd has the story. Credit: Howard Schnapp, Barry Sloan

Spring is always a tough time for kitten rescuers, and never more so this year.

Long Island’s feral cat population is soaring, as it is around much of the nation. The pandemic is to blame because it closed so many shelters and clinics that could have sterilized the kittens born last year that now are breeding – along with their parents.

"It’s absolutely heartbreaking what we see on regular basis," said Michele Alier, practice manager at Farmingdale Dog & Cat Clinic. "All the work that’s been done all these years has been completely wiped out," she said.

In just two days the clinic sterilized, vaccinated and handled other problems for 112 feral cats – 95 of which already were pregnant and which also underwent abortions. 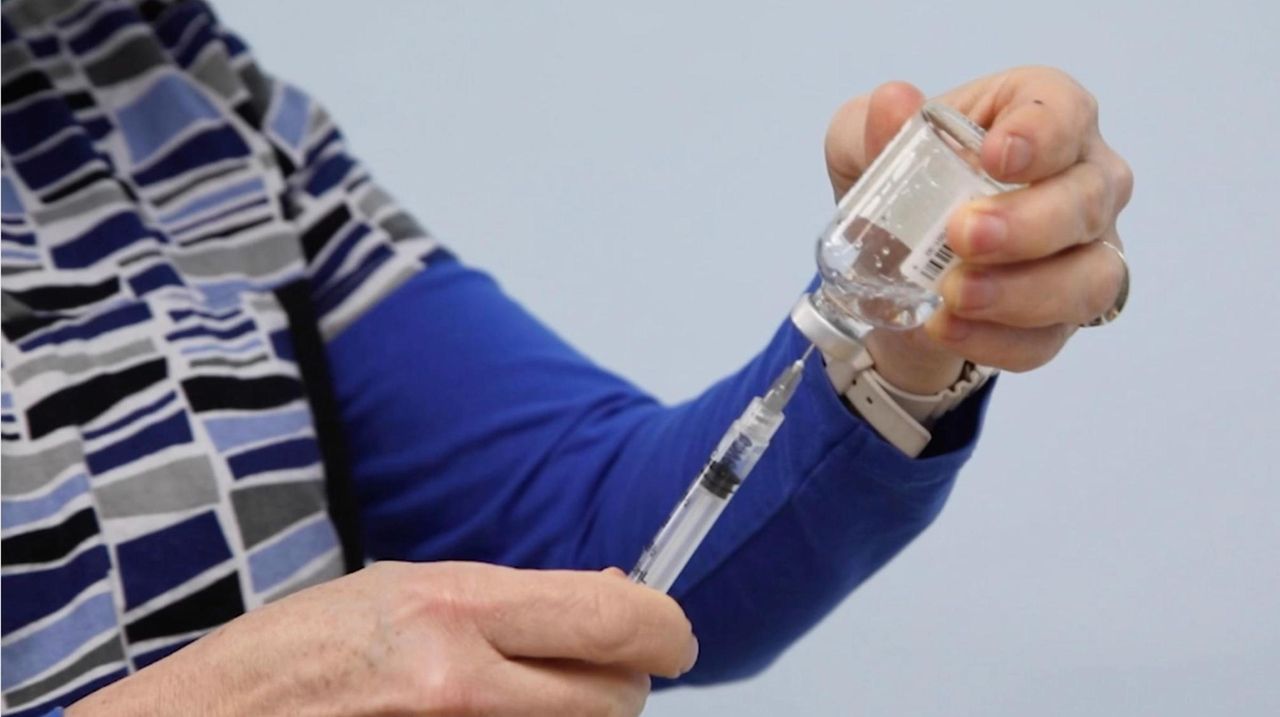 Feral kitten population on the rise amid budget cuts The number of feral kittens, which always rises in springtime, has skyrocketed this year because so many towns and shelters stopped or curtailed spaying and neutering programs, leaving rescue groups to cope with what some call an unprecedented increase that could erase years of progress. Credit: Barry Sloan

"We have to kind of catch up this year," said Dr. Diane Levitan, an associate professor at LIU College of Veterinary Medicine and executive director of Helping PAW, an East Meadow nonprofit.

"The feral cat problem is pretty severe and it did worsen this year because of COVID-19," she said. "It really is all over the country."

Becky Robinson, president of Alley Cat Allies, a national advocacy group for feral cats, agreed: "This moment is a critical opportunity for clinics and veterinarians to embrace high volume spay/neuter to address any backlogs that may have built up."

Trap-Neuter-Return programs, which began about two decades ago, aim to control feral cat colonies. Ferals are trapped, undergo surgery and then, after recovering, are released back to where they came from.

Long Island’s feral cat rescuers rely on groups that donate most of their services. Some localities partly reimburse them; others hold their own programs.

The programs also provide vaccinations that help prevent the spread of possibly lethal diseases, such as rabies and distemper, and address a variety of medical issues, including euthanizing gravely ill cats.

The clinics this year have to make up for lost time. Islip, for instance, held just one Trap-Neuter-Return program last year instead of the usual eight to 10, said Caroline Smith, town spokeswoman.

Similarly, Hempstead paused its feral cat program from March until September last year, spokesman Greg Blower said by email. Since then Central Veterinary Associates, a vendor, has handled about 15 to 20 cases a week, and the town’s animal shelter restarted its program last month.

This spring is particularly worrying, aside from the pandemic’s impact, as kittens are arriving "much earlier this year, for whatever reason," said John DeBacker of Bellmore, who brought more than three dozen cats to the Thursday clinic.

"Normally, we notice the first litters in the middle of March; this year we started to get litters at the beginning of February."

While ferals may not be adoptable, former house cats that were abandoned or ran away can be successfully placed with new owners, experts said, along with many kittens.

"I wish more people would get involved," said DeBacker. "With only a few active trappers, we’re never going to get ahead of the problem."

The exploding feral cat situation also has implications for their prey, such as birds.

Both pets and feral cats killed more than 2.6 billion birds in the United States and Canada, the Cornell Lab of Ornithology estimated in 2014. They also prey on small reptiles, like salamanders, and mammals, including baby rabbits.

Cat advocates counter many studies are outdated and that habitat loss, glass windows, pollution, and wind turbines also are known bird-killers. One 2014 study estimated one hundred million to one billion birds are killed every year when they slam into windows.

A spokeswoman for the New York-based National Audubon Society, nonprofit advocates for birds, had no comment.