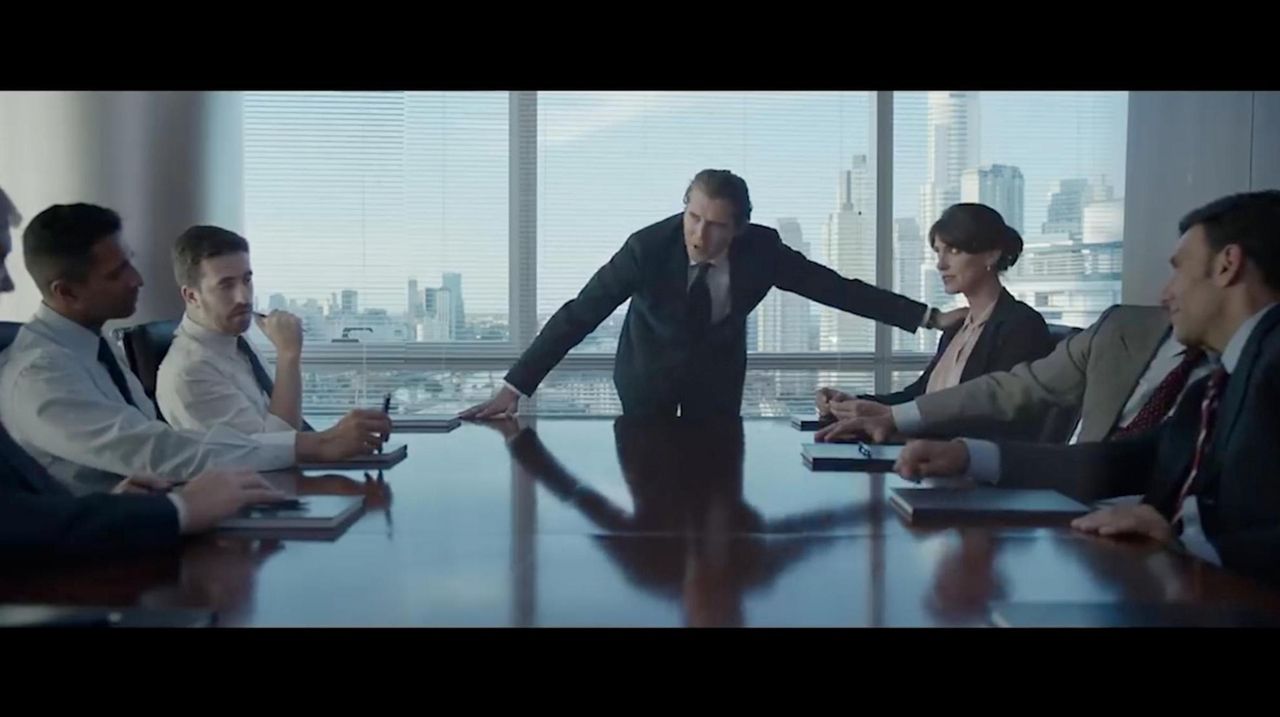 On Sunday, Gillette released an ad that's already been viewed by tens of millions of people. The ad, which invokes images of "toxic masculinity," bullying and sexual harassment, has created something of a backlash and calls by some to boycott the company. Credit: Gillette

A widely-viewed online Gillette ad invoking images of bullying and sexual harassment has sparked praise, recriminations and inserted the brand into the ongoing national debate about notions of masculinity and the role of men in the #MeToo era.

In the view of Long Island experts on gender issues, communications, and marketing, as well as the Boston-based maker of razors and other personal care products, that was exactly the point.

"They are challenging this outdated construct of masculinity . . . the notion that men need to be tough and never show emotion," said Mary Anne Trasciatti, an associate professor of rhetoric and public advocacy at Hofstra University.

"They are refining the issue and putting it into focus for different sides of the debate," she said.

The two-minute spot has been viewed more than 13 million times on YouTube — with millions more views on Facebook and Twitter — since its debut Monday, generating hours of discussion on cable news networks and serving as a touchstone for intense disagreement on social media.

The online-only ad supplants the company's well-established tagline “The Best A Man Can Get,” with the more evocative "The Best Men Can Be," and features images of boys and men engaging in a wide spectrum of odious conduct. Teens chase after a smaller student and bully another online. A male executive "mansplains" to the lone female in the corporate boardroom. And two grade school-aged boys scuffle while their fathers stand idle behind their identical barbecues and repeat the familiar retort: "Boys will be boys."

With the title, "We Believe: the Best Men Can Be," the ad then introduces images from the #MeToo movement and shows the evolution of male behavior for the better: men taking on catcalling, breaking up fights and encouraging their daughters to be "strong."

Ritch Calvin, a professor of gender studies at Stony Brook University, said the ad works because it is careful not to accuse all men of engaging in sexist or bullying behavior.

"It's not that all men are bad or that masculinity is bad," Calvin said. "But various forms of masculinity can take shape that are harmful."

Critics disagree, calling the ad insulting and condescending while arguing it reinforces outdated stereotypes and alienates a good part of its target audience — men. Many consumers have responded to the ad — which has been down-voted 698,000 times on YouTube compared to 324,000 up votes — by posting videos of themselves tossing their Gillette razors in the trash or the toilet.

The National Coalition for Men, which has a chapter in Nassau County, has encouraged its members to boycott all products from Proctor & Gamble, Gillette's parent company.

"The vast majority of Americans, male or female, are neither sexual predators nor bullies," wrote Coalition president Harry Crouch in a letter to the Cincinnati-based corporate giant. "Moreover, just in case you do not know, sexual predators and bullies are not gender specific. Your ad campaign disrespects every male in America, plus the women who love them."

Gillette spokesman Corey Manuel said despite the criticism, the company has no plans to pull back on the ad campaign, which includes donating $1 million annually for the next three years to nonprofits that help young men achieve success. The first contribution went to the Boys and Girls Club of America, Manuel said.

"In launching this effort, our goal was to spark a discussion — and we’ve done just that," Manuel told Newsday. "If we get people to pause, reflect and to challenge themselves and others to ensure that their actions reflect who they really are, then this campaign will be a success."

Corporate America has a mixed track record in recent years injecting itself into divisive social issues.

But Nike saw its profits spike after it debuted an ad campaign last year featuring former San Francisco 49ers quarterback Colin Kaepernick, who previously incited a national debate about racial injustice and police brutality in 2016 after he knelt on the sidelines during the national anthem.

The Gillette ad has already been massively successful by launching the brand into the national conversation amid the #MeToo movement while redefining its image to appeal to a new generation of socially-conscious men, said Eva LaMere, president of Austin & Williams, a Hauppauge-based marketing firm.

"I don't expect a dip in sales at all," LaMere said. "I think Gillette will become a more revered brand as a result of this ad."

Even so, a boost to Gillette's bottom line and increased notoriety most likely won't do much to narrow the cultural gap or bring a deeply polarized country any closer to real gender equality, Trasciatti said.

"Corporations don't change anything," she said. "People marching in the streets, voting and standing up for these rights; these are the actions that change things."