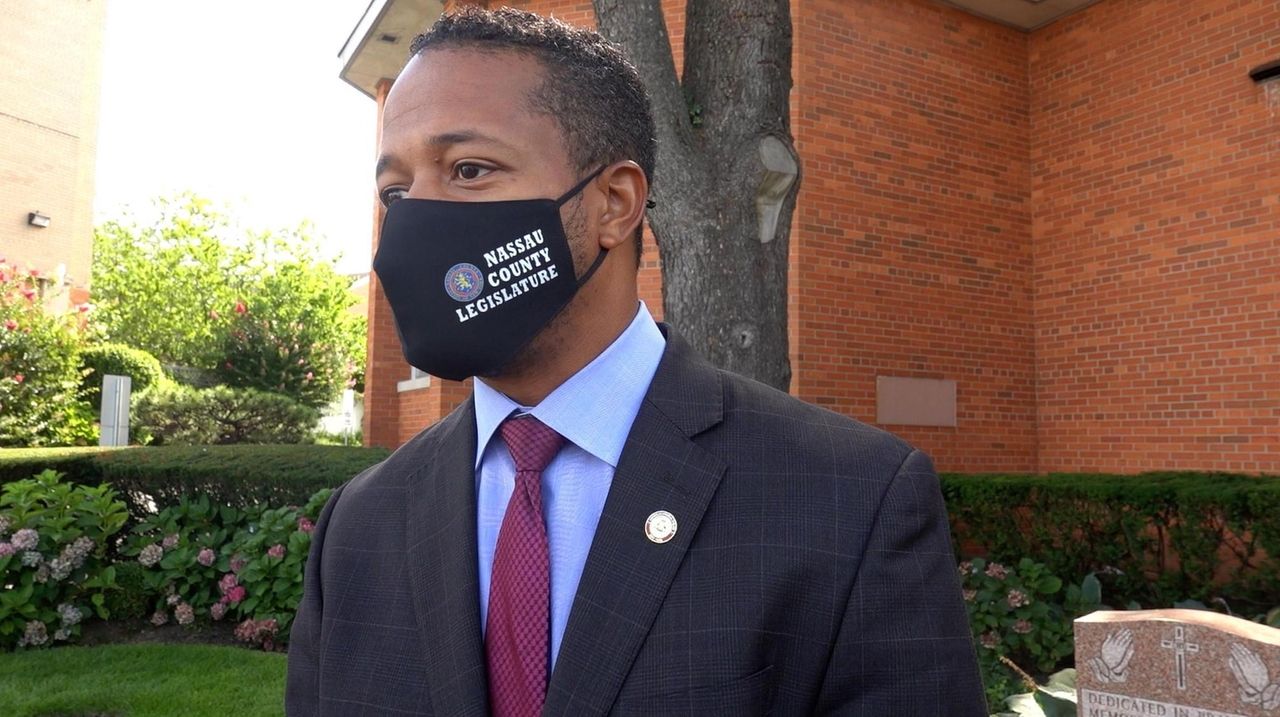 Haitian Americans on Long Island are desperately trying to contact family and loved ones as rescuers continue to search for survivors after Saturday’s 7.2 magnitude earthquake in the Caribbean nation left at least 1,297 people dead.

And the potential for more heartache looms with Tropical Storm Grace headed to hit Haiti late Monday or early Tuesday.

"I cry, it’s very painful," said Gladys Chevalier after attending Sunday services at Bethany French Baptist Church in Elmont, which serves a large Haitian American congregation. "I can see all the houses and they all fell."

Chevalier, who was born in Jeremie — one of the area’s hit hardest by the earthquake — and now lives in Queens, said she has been unable to reach more than a dozen cousins who live there.

"I’m still shaken," said Chevalier. "But we have to have faith, I believe in God."

Haiti has been the scene of political unrest since President Jovenel Moise was assassinated in his home on July 7. And the country was still trying to rebuild after the devastation of the 2010 earthquake, which U.S. officials said killed between 46,000 and 85,000 people.

Carrié Solages said it is difficult getting help to the areas most in need because roads have washed away or are being controlled by gangs.

"The situation is very dire," he said.

They encouraged people to donate funds to organizations that have strong roots in the local community, but said it is too early to single any of them out.

"Right now it is hard to send supplies," Michaelle Solages said, noting they don’t want to repeat mistakes made after the 2010 earthquake when donations and other goods never made to the people who needed it.

"We don’t have to buy water in the United States and ship it," she said. "We can buy it from establishments in Haiti to encourage economic development."

On Sunday, U.S. Sen. Charles Schumer (D-NY) urged Washington to "do everything and go all out, with financing, with personnel, with everything it can do to help the Haitian people out of this morass."

National Action Network founder Rev. Al Sharpton and local officials have planned a faith vigil for Monday afternoon at St. Jerome Roman Catholic Church in Brooklyn to remember victims of the earthquake and bring attention to the needs of Haiti.

How you can help