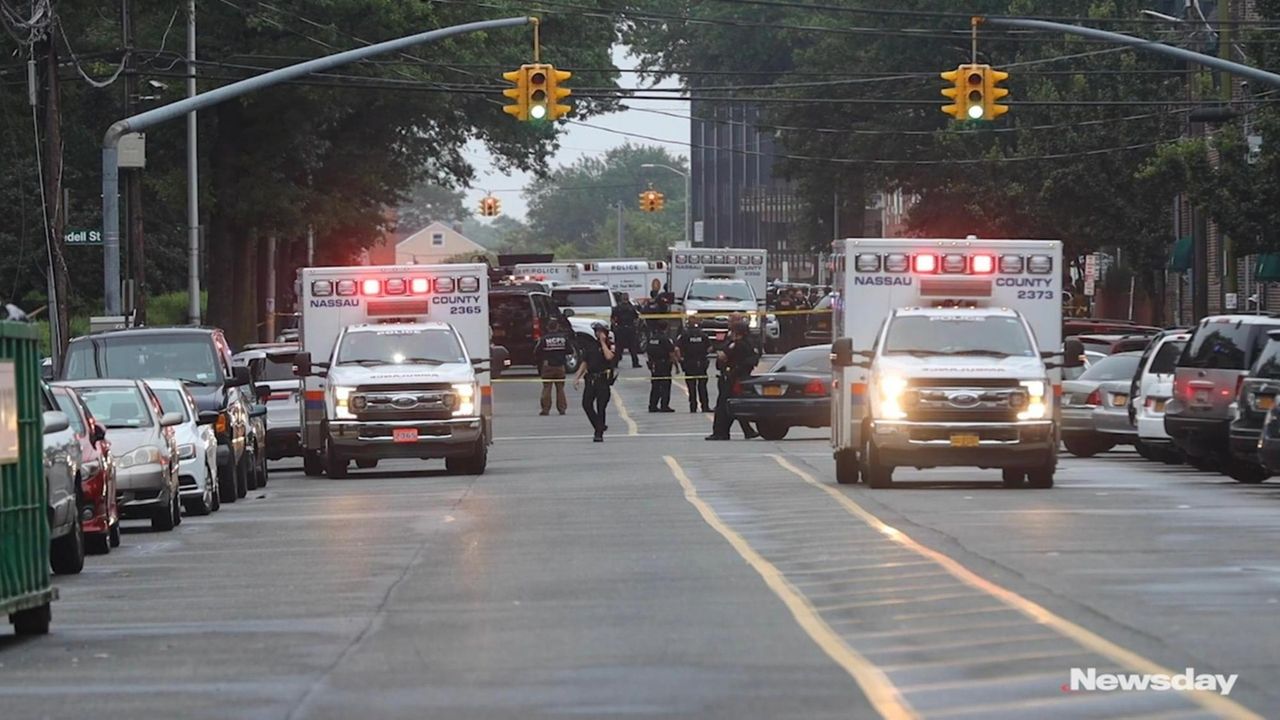 Officers were in Hempstead village early Thursday evening, responding to a “barricade situation” at an apartment complex on Terrace Avenue, authorities said.

A spokesman with Nassau police said a “barricade situation” drew officers to the Terrace Avenue address.

Hempstead Village Mayor Don Ryan, in a statement later, said the standoff was resolved "without incident."