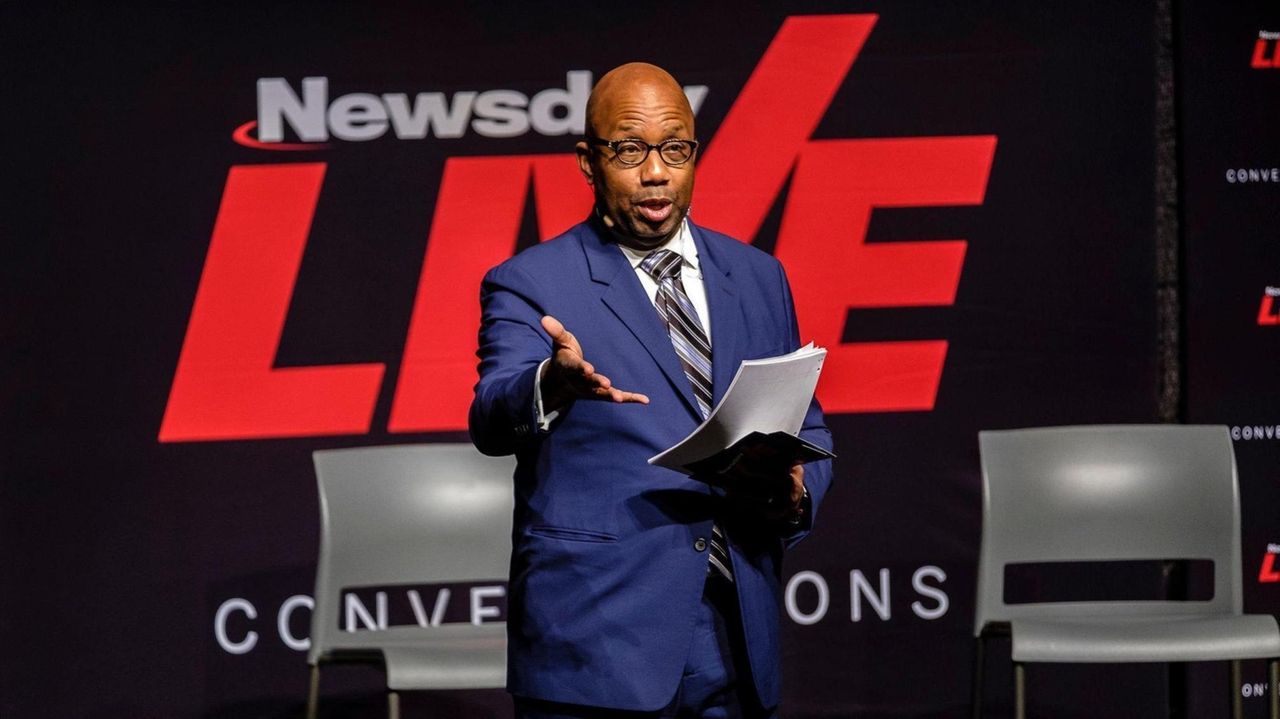 Watch highlights from a panel discussion on the impacts of and solutions for Long Island real estate discrimination uncovered by a Newsday investigative series. Credit: Newsday staff

Putting an end to housing discrimination on Long Island is going to take a concerted effort by the real estate industry, government and individual residents, two panels of experts said Thursday.

Speaking at a Newsday Live event on the Brentwood campus of Suffolk County Community College, State Sen. Kevin Thomas said the Democratic majority in the chamber is committed to issuing subpoenas “shortly” to 67 local real estate agents who refused to appear at a hearing last year.

The hearing was held in response to Newsday’s Long Island Divided investigation, which found evidence of discrimination against minority homebuyers by real estate agents.

Thomas (D-Levittown) and other panelists called for substantial funding in the 2020-21 state budget for paired testing to root out housing discrimination. Lawmakers and Gov. Andrew M. Cuomo face an April 1 deadline to adopt a new budget.

“The burden of solving this problem shouldn’t be on the victims of housing discrimination,” said Fred Freiberg, executive director of the Fair Housing Justice Center Inc. and a consultant to the Newsday series.

Freiberg said the greatest deterrence is the likelihood of being caught. “We all slow down on the expressway when we see an unmarked squad car on the side of the road because we think we’re going to get caught speeding … So these individuals, if they are intent on violating the law and they think there is no possibility that they will be detected, they are going to continue to violate the law,” he said.

Elaine Gross, founder and president of the Syosset-based advocacy group ERASE Racism, agreed but said the public must be mobilized.

“Silence is a big problem,” she said, urging residents to ask real estate agents to show vacant homes in the neighborhood to everybody. “We cannot have this massive silence of ordinary folks.”

In its three-year investigation, Newsday sent testers carrying hidden cameras and microphones to meet with real estate agents and record the meetings. The findings included evidence suggesting potential homebuyers were steered to neighborhoods based on race and that some agents treated white and minority buyers differently, such as requiring mortgage preapproval from black customers but not white ones.

Newsday conducted 86 matching paired tests. In fully 40% of the tests, evidence suggested that brokers subjected minority testers to disparate treatment when compared with white testers, with inequalities rising to almost half the time for black potential homebuyers.

"Where you live defines everything," she said. "It starts you down your path [in life]." 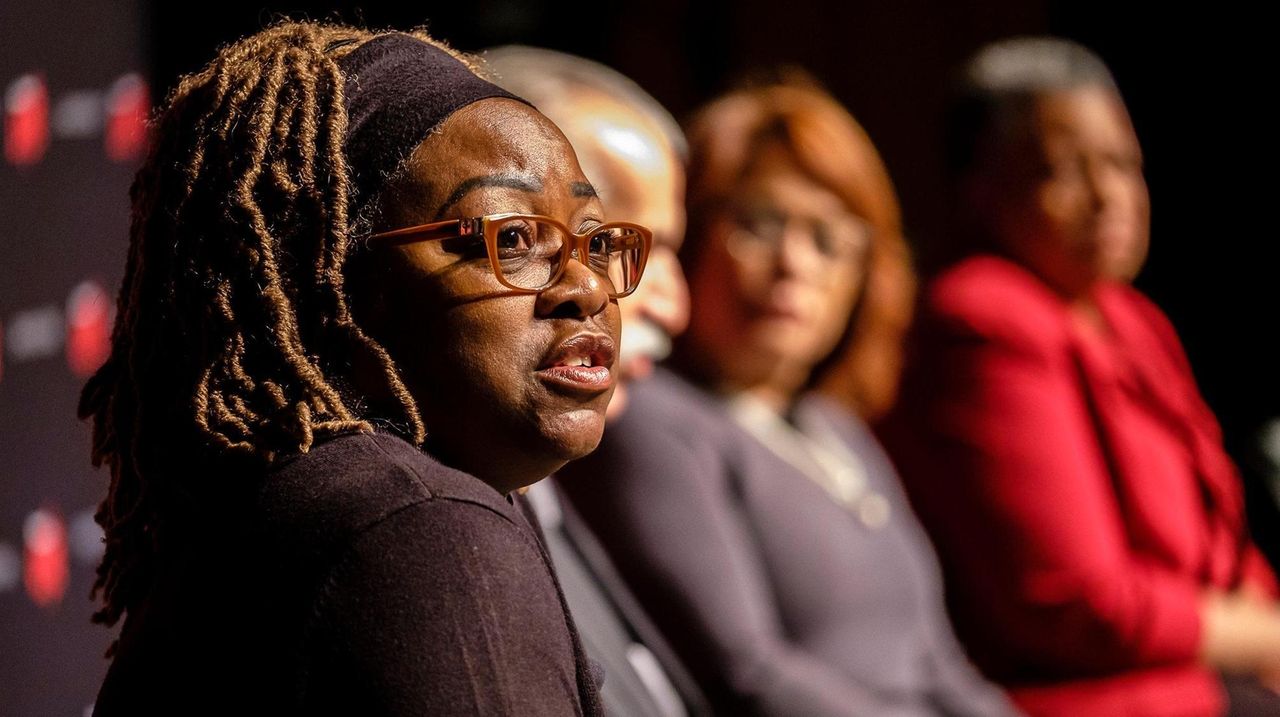 Among the other panelists were Jessica Clarke, head of the civil rights bureau in the state attorney general's office; Lynda Perdomo-Ayala, chairwoman of the Suffolk County Human Rights Commission; Duncan MacKenzie, CEO of the New York State Association of Realtors; and Theresa Sanders, president of the Urban League of Long Island. The discussions were moderated by NY1 television anchor Errol Louis.

Sanders said racism "not only costs the black community, it costs the entire region" an estimated $24 billion in economic activity.

“I’d like to say things are going to change, but I don’t think this can be fixed because people are not open to each other,” said the registered nurse.

Town hall meetings like the Newsday Live event can make a difference, said Bryan Greene, director of fair housing policy at the National Association of Realtors and a former federal housing official.

“Events like this provide information and background on the problem,” he said in an interview. “Conversations can lead to change.”