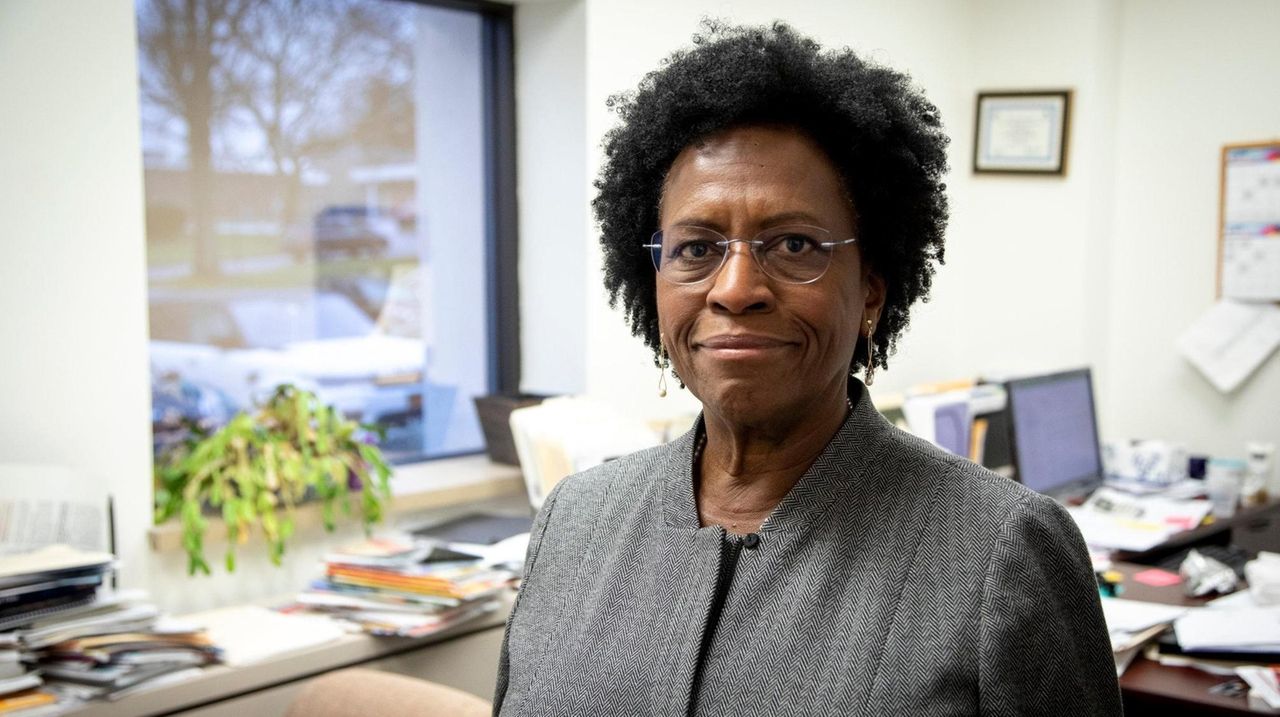 “The type of discrimination that Newsday found is particularly insidious because it can remain in the shadows indefinitely,” Morial said. “Until the testers compared notes, they had no idea they’d experienced vastly different treatment by the real estate agents.”

Morial issued a joint statement with Theresa Sanders, president of the Urban League of Long Island. The Urban League, based in New York City, advocates for economic and social justice for African Americans.

“I’m horrified to realize the extent to which real estate agents on Long Island are actively promoting segregation while limiting opportunities for black buyers to purchase the homes of their choice,” Sanders said, responding to the results of the three-year investigation published Sunday, which used paired testing of agents. “These practices have no place anywhere in America, and we will not stand by while black homeowners are treated unfairly.”

Sanders said she had received telephone calls from other leaders on Long Island seeking “to brainstorm” ideas to address the type of fair housing violations described in the series, “Long Island Divided.”

“It’s hard to get all this information and not do anything,” Sanders said. “Some of it could be policy. It needs to be a couple of things. Even the real estate industry — they need to be at the table.”

Newsday’s stories made one thing clear, Sanders said. “If there’s no enforcement, people will get away with what they want,” she said.

“There has to be some kind of, either punishment, or better training … some deterrent to real estate agents” to prevent them from the prohibited practices of steering or treating clients differently on the basis of race or ethnicity, Siberón said.

Gross called on local municipalities “to take an audit of themselves to make sure they’re not discriminating” in their housing policies or zoning laws.

“I think that we do need a positive movement, if you will, of individuals who are willing to stand up in front of their friends and neighbors,” Gross said. “To say it’s a new day and we are going to be proactively making a change here on Long Island.”

Tracey A. Edwards, Long Island regional director of the National Association for the Advancement of Colored People, said civil right leaders need to remain focused on housing because it also impacts education.

“I think that it’s going to take business, community and elected officials at all levels to address this, and we have to put in place continued enforcement,” Edwards said. “We cannot rely on just Newsday to have to continue this on.”

Lawrence Levy, executive dean of the National Center for Suburban Studies at Hofstra University, said the federal, state and local agencies that have oversight responsibilities of the real estate industry “ought to enforce the rules and laws. Perhaps even more importantly, the professional organizations ought to make rooting out these awful practices high on their agenda.”

Undercover tests reveal evidence of unequal treatment by real estate agentsNewsday sent 25 people house hunting with hidden cameras on Long Island in a three-year investigation. Were white, black, Hispanic and Asian testers treated equally? Our experts said many were not. Watch 'Testing the Divide'We sent people undercover to house hunt. They thought agents treated them well. Then we showed them the hidden camera footage and listings. Pols to seek probe of unequal treatment in housingThey are responding to a Newsday investigation that found evidence of unequal treatment of minorities by real estate agents on Long Island. National Realtors group 'deeply troubled' by LI findingsThe association also endorsed the use of fair housing paired testing, which Newsday used in its three-year investigation.