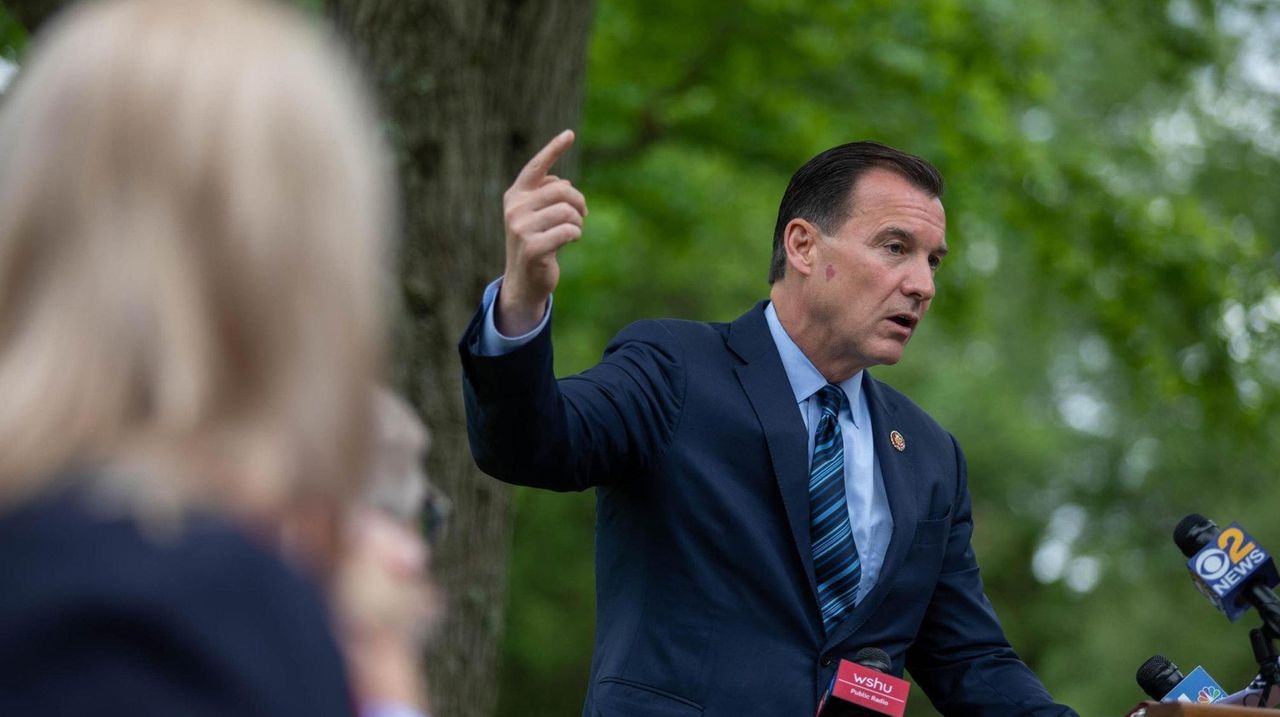 Beginning next Monday, flights arriving to JFK will adhere to air traffic control-created rules that require planes to remain at higher altitudes until closer to arrival, Suozzi (D-Glen Cove) said.

Long Island residents, especially those in southwest Nassau County, have long dealt with the effects of living near a busy, international airport. Residents have said they have noticed a marked increase in flight activity over their homes after JFK closed one of four runways for repair and rerouted flights to accommodate the closure.

“I think that we’re off to a good start,” Old Brookville Mayor Bernie Ryba said. “This is tangible improvement.”

Ryba was joined by mayors from the North Shore communities of North Hills, Roslyn Estates and Upper Brookville at a news conference about the results of negotiations with local air traffic control workers.

Runways 22R and 22L are two of the runways used for arriving flights at JFK. The 22L runway sees much more traffic than 22R, Suozzi said. Under the new regulations, when 22R is not in use, flights must remain at minimum 3,000 feet in elevation until 15 miles or less from the airport.

All regulations will be in place 24 hours a day indefinitely.

Representatives from the New York and New Jersey Port Authority, which oversees transit operations in the New York metro area, including JFK, were not immediately available for comment Monday.

The changes should improve quality of life related to aircraft noise, Suozzi said. “Is it everything we want? No.”

In addition to construction-related rerouting, Suozzi also blames the Next Generation Air Transportation, or NextGen, system for an increase in air traffic noise. The technology, designed to make flying safer and more efficient, was implemented by the FAA in 2015 and rerouted many of JFK’s flights to follow one direct path over Long Island’s residential areas.

Suozzi said a possible solution is dispersing flights traveling to JFK for more even distribution across runways, which could break up flight patterns and alleviate incessant aircraft noise for some communities.

“If you are under that flight path, you are bombarded day in and day out,” Elaine Miller of Malverne said.

“I don’t think this is a fix,” Goldenberg said. “I don’t know why this is now a North Shore issue. This is a Long Island issue, this is a Queens issue and this should not just represent one small community.”