What do four of Long Island’s Latino leaders hope for during this time, when all manner of protests grip the land and the nation is in the midst of a pandemic?

We spoke with them during National Hispanic Heritage Month to find out. 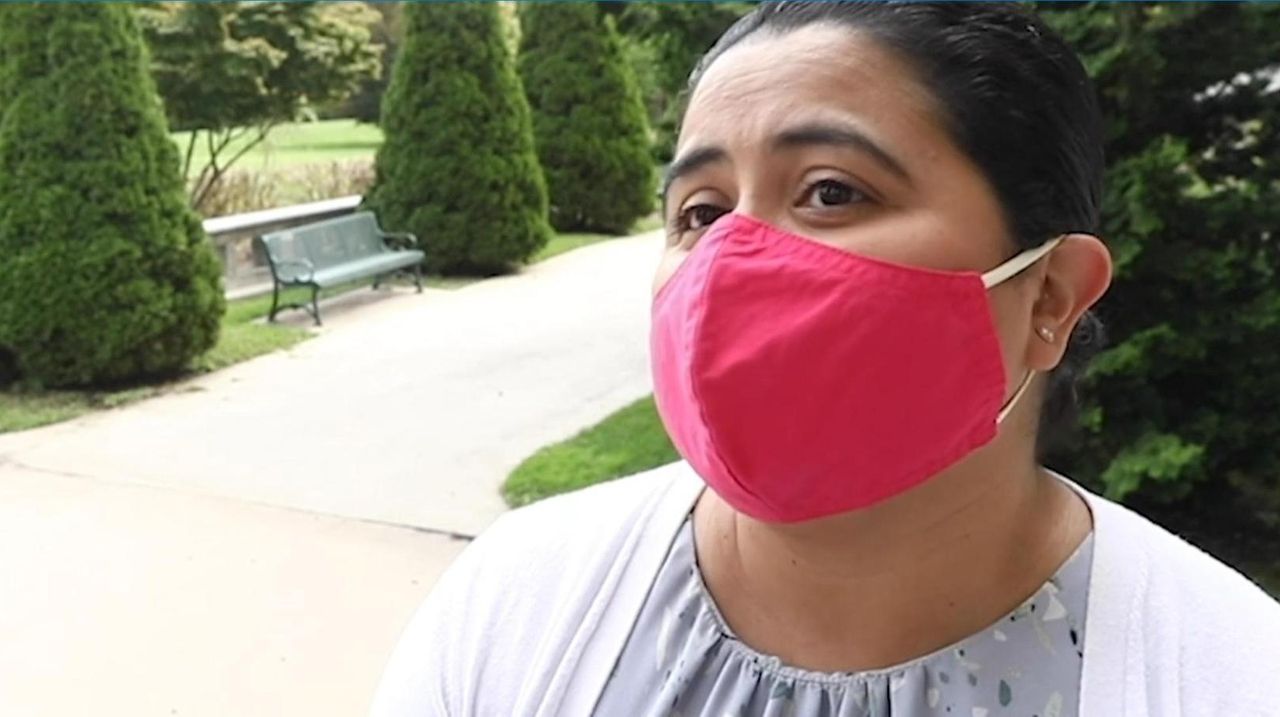 "It’s a perfect time to use that for reform and to design a blueprint of where to go," said Castillo, 40, a lawyer whose parents left El Salvador when she was 5 years old and settled in Freeport.

President Lyndon B. Johnson in 1968 signed the first Hispanic Heritage Month proclamation to honor the ethnic group’s contributions to the United States. It begins Sept 15 — when Costa Rica, El Salvador, Guatemala, Honduras and Nicaragua became independent, one day ahead of Mexico — and now ends Oct. 15.

Castillo, a mother of two who was elected in 2019 to Freeport’s Board of Education, finds government moves rather glacially when compared with one of her former spheres, a North Carolina nonprofit where she aided immigrants whose lives could change in a heartbeat.

She and some of her peers, now in mid-stride of their own careers, are well aware of the many steep hills that may have stunted the hopes of previous generations.

And they know knowledge is indeed power.

"We now have positions our elders couldn’t dream of," she said. "Understanding what needs to happen for services to be rendered … I think it’s incredibly important to learn the nuts and bolts of government."

She and her peers also hope the idealism that has brought people from all walks of life to protests over the past few months will be sustained, most especially by the young.

"Individuals on the righteous path are always going to move forward, and it comes back to the young people," said Sergio Argueta, dean of attendance at Uniondale High School, a community with nearly equal numbers of whites, Blacks and Hispanics.

Argueta, 42, went from "street organization" member to founding the anti-gang S.T.R.O.N.G. Youth Inc., Struggling To Reunite Our New Generation, after two friends died violently and one was imprisoned. He also cites witnessing his mother's hardships as a single parent.

"I took the same … skills I learned on the streets and suddenly the world opened up," said Argueta.

Says the graduate of Hofstra University: "There was so much more to the world I didn't have access to; that kind of really inspired me to my passion, helping my community."

"All of our kids intrinsically have some skill that can translate into success if given the opportunity."

Today’s activists, he said, are inspiring both those older and younger, "the next in line."

He has high hopes for the way past achievements can be amplified by newer victories, as another crop of leaders ascends to fight different yet sometimes hauntingly familiar battles.

Said Argueta: "That ripple effect. …. That eventually will give us the nation and country we so deserve."

Suffolk County Police Insp. Milagros Soto has a message for a young person considering a career as a cop.

"There might be young people who — they think this is not the profession to seek right now, but I would tell them to reconsider," she said.

"We're going through really challenging times as a profession," she said, adding her department is committed to improvements.

"If your goal is to help others in your life, if you feel that calling, there is no better profession than law enforcement," said Soto, 57, who joined the force because her brother, Pedro, an NYPD officer and Vietnam veteran, died in a car crash when she was 10.

Growing up on the Lower East Side of Manhattan where her parents relocated from Puerto Rico, alongside her 10 brothers and sisters, taught her to tough it out.

"I feel like I always had to give 110% and stay humble to get where I am today," said Soto, who has a daughter.

In 1988, when the academy based in Westhampton at the time accepted her, along with a dozen other women out of a class of around 130 or so, "I knew nothing of Long island," said Soto, whose first name means "miracles."

"I opened up a map," she recalled, to search for a home halfway between the academy and all her family and friends back on the Lower East Side.

Some of her most storied accomplishments include winning the community’s trust, first with the Internal Affairs team that found the evidence needed to prosecute a fellow officer for stealing from immigrants, and then in Brentwood, an MS-13 power base, when she was promoted and assigned there in 2016.

Her message, she said, was clear.

"We’re here to help, you can trust us, and I think it’s successful."

John Rivera, a 19-year-old film student at Hofstra University who last year was saluted by the Town of Babylon for raising hurricane relief funds for Puerto Rico, also views the intensified focus on long-simmering issues as positive.

"Now it’s becoming more important to be supportive, not just of Black Lives Matter but of people of color, and I think that’s a very important milestone of where we are right now," he said.

North Babylon High School’s 2019 salutatorian, whose father came from Puerto Rico and mother from El Salvador, finds anecdotes can complement data — which can be skewed — and prove persuasive, when coupled with calm and given time.

"Some people are harder to persuade. That’s all they’ve known their entire life. It’s a process, but there definitely has been progress," he said.

"It’s the personal anecdotes that can show life — the humanity of people."

Correction: Gabriela Castillo is legislative affairs liaison to Nassau County Executive Laura Curran. An earlier version of this story had the wrong title.