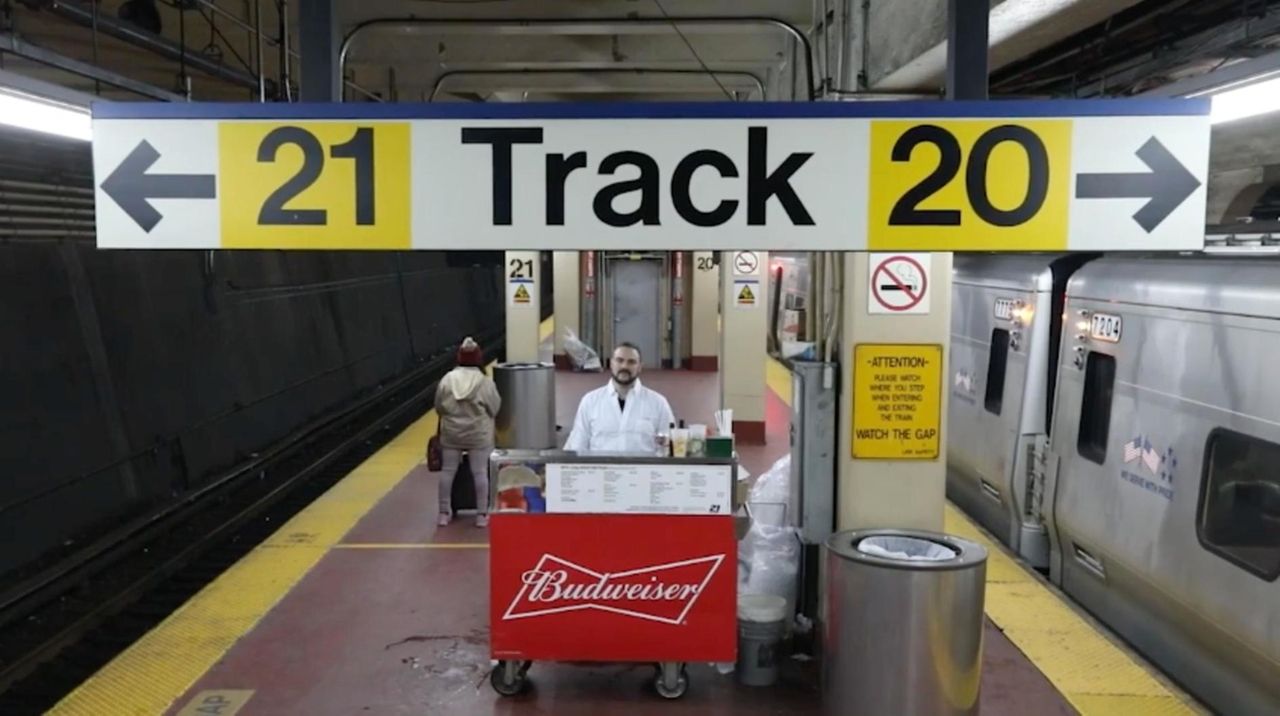 With little notice to the public, the railroad last year unilaterally opted to discontinue its bar cart service — a final remnant of the bar cars that were ubiquitous on LIRR trains until the early 1980s. Although bar cart attendants will remain on the job for a few more days this week finishing up some back office duties, last call for customers came on Monday’s evening rush hour.

The news was unwelcome to many LIRR riders, who saw the bar carts as a rare convenience in an increasingly inconvenient commute. The LIRR last year posted its worst on-time performance numbers in 18 years, and the chairman of the Metropolitan Transportation Authority last week all but confirmed the agency plans to propose another fare increase later this year.

“What else is the MTA going to take away from us?’’ electrician Tom Smith, 38, of Lindenhurst, said Friday before boarding his Penn Station train. “It’s almost like they don’t want us to take the railroad anymore.”

The agency’s decision came as it faced growing pressure, including from the MTA Board’s Suffolk representative, Mitchell Pally, to get out of the booze-selling business. In December 2016, the MTA suspended its bar cart operations at the LIRR’s sister railroad, Metro-North, amid allegations of missing funds.

“This service was subject to various reviews that led us to conclude that it’s not our core competency and that we should stay focused on providing safe and reliable transportation,” MTA spokesman Aaron Donovan said. “Other retailers meet this market.”

MTA officials said, planning on discontinuing the service for months, the LIRR has allowed its bar cart attendants ranks to shrink by attrition. Whatever attendants are left will be reassigned to new jobs at the railroad.

After selling wine, beer and cocktails from station platforms for 20 years, Dave Telehany, 43, said he’ll move over to cleaning train cars and their bathrooms this week. What he’ll miss the most, he said, is the bond he formed with customers.

Anthony Simon, general chairman of the Sheet Metal, Air, Rail and Transportation Union, which represents bar cart attendants, called it a “sad day in the history of the LIRR” and criticized the railroad for doing away with a “limited and responsible service, which may be the only service left that the railroad can say makes money.”

Donovan said bar cart sales, on average, generate about $600,000 a year for the LIRR, which collects about $1.3 billion in total revenue annually.

“If every dollar truly counts, why not accept that revenue rather than allow it to be lost to the retail business’ upstairs?” Simon asked. “Our customers will still have their drinks onboard, but now with less convenience, less professionalism and less money to the MTA.”

Pally said he sympathized with the union, and suggested the MTA find ways to cash in on the added business some of its Penn Station retail tenants are sure to get. Still, Pally said he has felt strongly for more than a decade that the LIRR had no business putting alcohol in the hands of its customers, especially considering most of them got behind the wheel of a car when they arrived at their home station.

“To me, that’s an unneeded and unnecessary liability risk,” Pally said. “People are just going to have to change their habits a little to make sure that they can buy it, if they want to, from one of the retailers who are more than willing to sell it to them.”

The decision comes as the MTA and LIRR have gradually moved away from promoting use among its customers.

In 2012 the LIRR banned alcohol consumption on “overnight weekend trains,” and have since expanded the ban to include several holidays and days of alcohol-friendly events, such as the Belmont Stakes and the SantaCon bar crawl. In October, the MTA Board approved banning alcohol ads on all its properties, including LIRR trains and stations.