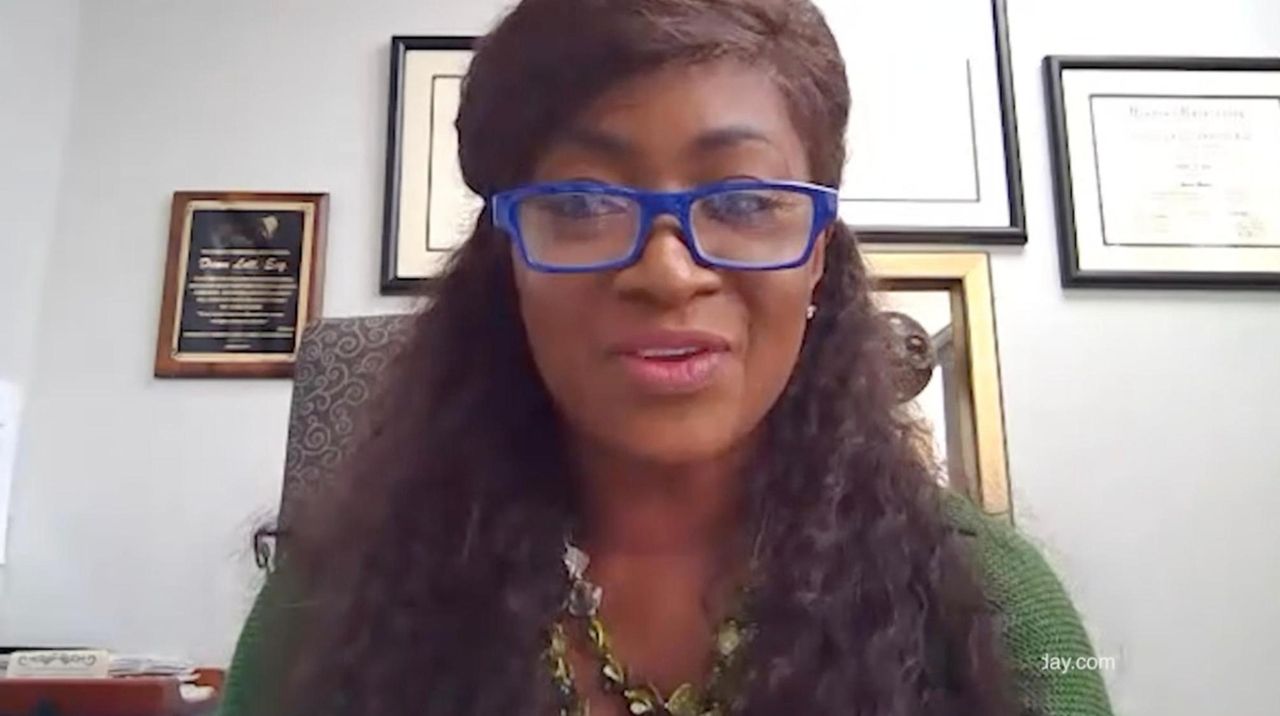 Nassau and Suffolk counties — as part of housing reform initiatives — have added staff to investigate and litigate discrimination complaints and established public education workshops, but they have not included what some experts said is a critical element: an undercover testing program.

Lisa Rice, president and chief executive of the National Fair Housing Alliance in Washington, D.C., said a "robust" fair housing program needs several elements, including testing, at all levels of government. She said testing is "one of the main pillars" of strong fair housing enforcement.

Fair housing testing is under consideration on Long Island, Nassau and Suffolk officials said, but financial constraints have been a barrier. The counties have been revamping their housing enforcement programs after Newsday's three-year investigation into discrimination in homebuying. Using undercover testers, Newsday found evidence of disparate treatment by real estate agents, especially among potential minority homebuyers.

The New York State Senate recently approved a package of bills aimed at fighting housing discrimination — spurred by Newsday's series, which was published in November 2019 — including stiffer penalties, more training for real estate agents and undercover testing. The package now goes to the Assembly.

On Thursday, Gov. Andrew M. Cuomo announced that the state was partnering with nonprofit housing groups across the state, including on Long Island, to send "trained fair housing 'testers' to act as potential renters or home seekers to uncover unlawful discriminatory treatment by sellers, brokers and landlords."

"You're only going to generate limited dollars from the state," she said. "Any municipality — states, cities, villages, townships, counties — that receive any federal funds for a housing-related purpose or community-development-related purpose has by law an obligation to affirmatively further fair housing.

"Having investigation, training, education, outreach, complaint intake — those are all extremely important for a good, robust housing program," Rice added. "But you have to have a strong effective enforcement [and] investigative component. You have to have some way to determine whether or not there’s discrimination, and isolate where and how it is occurring. … Testing is part of that."

The value of testing

Newsday found evidence that some agents directed white testers toward communities with the highest white population, while the minority testers were shown more integrated neighborhoods. In addition, some agents required preapproved mortgages from minority testers but not the white ones. Overall, Newsday found evidence that Blacks experienced disparate treatment 49% of the time; Latinos, 39%; and Asians, 19%.

Rice said the U.S. Supreme Court "has stated paired testing is one of the most effective means in ferreting out housing discrimination." It involves pairing individuals with similar financial profiles who request identical terms for housing. They differ only by race or ethnicity.

Racial steering occurs when a real estate agent encourages or discourages a potential buyer from a purchase because of race, color, religion, gender, disability, national origin or familial status. The 1968 Fair Housing Act prohibits discriminating against members of these "protected classes" on the federal level. There are additional protected classes at the state and county levels.

"The laws are already on the books to make the complaint for steering," said Ian Wilder, executive director of the Bohemia-based Long Island Housing Services, which is the region's fair housing group and does testing, though he said that has been slowed this past year because of the pandemic. "The problem is getting to the incidence of steering."

Wilder added discrimination is more subtle today than in decades past. "No real estate agent is going to say, 'I'm steering you to these properties because of race or ethnicity.' It's impossible to get at that discrimination without paired testing."

Some local officials said they were considering incorporating testing into their housing programs.

"That is something that we are looking at," said Vanessa Baird-Streeter, Suffolk's deputy county executive. "The fiscal constraints of the county due to COVID really has not allowed us to have the access. It’s the priority of the administration to get to a point where we can engage with organizations that can serve as testers for us."

Nassau County Executive Laura Curran said of testing: "We’d have to look at what resources we have to do that, but that’s something we could absolutely look at."

Rob Calarco (D-Patchogue), presiding officer of the Suffolk County Legislature, said he hoped testing would be among the recommendations to curb housing discrimination from the county's Fair Housing Task Force, whose report is expected in June.

Calarco said even if the state ultimately establishes its own real estate undercover testing program, a local testing program would be "an extra layer of oversight."

"The [Republican] Majority of the Nassau County Legislature is proud to have passed meaningful legislation to protect and support Nassau County homeowners and prospective buyers. At the same time, we know that New York State needs to enact comprehensive legislation that provides uniform regulations, effective enforcement and oversight protocols, as well as meaningful deterrents to those who would violate fair housing imperatives."

The Nassau Legislature, for instance, has passed measures establishing a housing discrimination complaint hotline at its Human Rights Commission — 1-888-412-0474 — and set a deadline for housing cooperatives in the county to respond to prospective buyers, rather than allowing applications to languish and potentially disenfranchise people.

Legis. Arnold Drucker (D-Plainview), of the Nassau Democratic minority, who introduced those two bills passed by the legislature, said he is hoping for more, such as a measure to "uncover" the extent of restrictive racial covenants — though unenforceable by law — in the county "to expose areas that have been historically off limits" to some racial minorities.

Both counties have added staff to their human rights commissions to investigate discrimination complaints.

"We made a commitment to increase staffing at the Human Rights Commission, and despite financial issues [caused by COVID-19], we have," Curran said. "And we will continue to work to strengthen our investigatory tools within the current financial constraints at HRC."

The county's Human Rights Commission now has four staffers, a spokesman said. Curran said the county is reviewing proposals to select someone to take enforcement action when discrimination cases need to go to court.

Errol Williams, Nassau's deputy county attorney and special housing counsel; and Rodney McRae, executive director of the county's Human Rights Commission, said they recently conducted a fair housing training session for real estate agents through the Long Island Board of Realtors, the first of more to come. Williams said plans were to "get together with LIBOR on a more consistent basis."

McRae added that the commission also has updated its website and conducted public outreach on social media on the advice of the county's new Fair Housing Advisory Board.

Suffolk's Human Rights Commission has added an investigator and now has four total, said Dawn Lott, the commission's executive director. She said the county has contracted with ERASE Racism and the Long Island Housing Partnership to conduct free fair housing workshops so that the public understands fair housing laws and how they can be discriminated against. Some of the sessions are to be targeted to real estate agents as well.

Upcoming workshops in late February, March and beyond will cover more than an explanation of fair housing laws, said Elaine Gross, president of Syosset-based ERASE Racism. "There’s this long history of housing segregation and discrimination on Long Island," she said.

Gross said her workshops also would tackle certain "myths," such as Blacks only want to live with other Blacks.

"We can refer to the research we did when we contracted with Stony Brook University Survey Research Center to ask Black people do you only want to live with other Black people," she said. "Only 1% said that. … We try to enlighten them about those things."