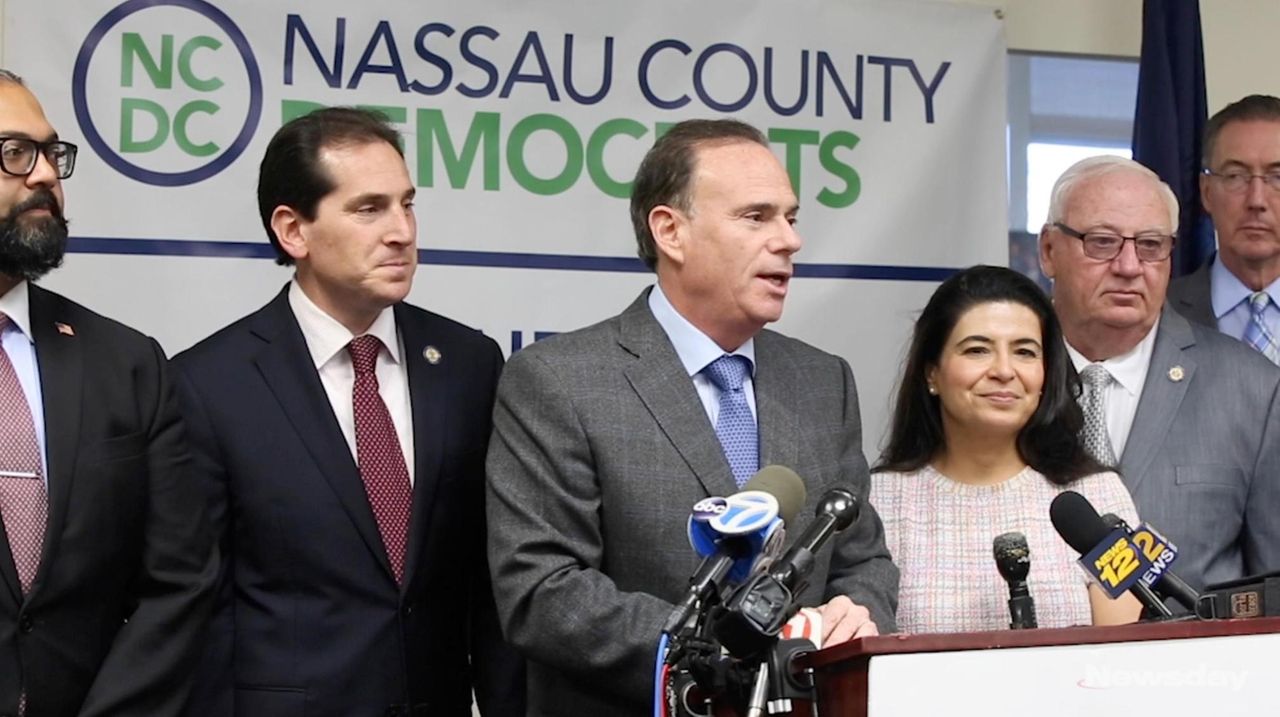 In their heyday, they were called the Long Island Nine, the region’s Republican state senators who for decades brought home millions of dollars for public schools and held sway over key state policies from breast cancer research and clean water to homeland security.

They held that dominance — with a few interruptions — until 2015, and their legacy was further upended Tuesday night when Democrats won a clear majority of the Senate’s 63 seats, including six of the Island’s nine seats.

State Sen. John J. Flanagan (R-East Northport) was re-elected, but will no longer be majority leader come Jan. 1, replaced by Sen. Andrea Stewart-Cousins (D-Yonkers). Since 1989, three of the six majority leaders have come from Nassau and Suffolk counties.

“The Long Island Nine had enormous control over bills and the state budget,” said Patrick Halpin, a former Democratic state assemblyman and Suffolk County executive. “They chaired important committees, from health and higher education to transportation and the environment.”

He and others noted that the Island’s delegation hasn’t always been entirely Republican, that one or two seats have been held by Democrats from time to time. But the GOP has controlled the delegation in modern history, and the delegation has had outsized influence because its members vote as a bloc on issues important to the region, most notably school aid.

The Long Island Nine famously held up adoption of state budgets if they didn’t include enough school aid to hold down increases in school property taxes.

During 1984-94, Gov. Mario Cuomo proposed cutting $611 million from the funds going to Island schools, but the Senate had all that money put back into the budget, plus another $241 million, according to calculations by state officials.

“The fact that they have been a solid nine has meant a lot,” said John McArdle, a top aide to three Republican Senate chiefs, including Dean Skelos of Rockville Centre and the late Ralph Marino of Muttontown.

“They’ve made sure Long Island gets its fair share” of school aid, said McArdle, who worked in the Senate for 40 years. “They’ve also influenced state policy by addressing issues that are important to their constituents,” such as ground water protection, testing for breast cancer and registering sex offenders.

At a news conference on Wednesday, five of the six victorious Democrats pledged to make suburban issues a priority of the new Senate Democratic majority, even though many of its members represent New York City.

“We have really good people who are not going to let their voters down,” said State Sen. Todd Kaminsky (D-Long Beach), who is expected to lead the new delegation. “I think the mistakes of the past are readily apparent to everyone. We want to stay in the majority . . . to be a growing and effective majority.”

The last time Democrats controlled the Senate, in 2009-10, a payroll tax was instituted to help fund the MTA and the Island received a smaller percentage of school aid than it had in previous years.

Those issues and others helped the GOP in 2011 to regain the two Senate seats they didn’t have on the Island and to retake control of the chamber.

The leaders of business groups, unions and not-for-profits that have relied on Senate Republicans for decades expressed optimism that Senate Democrats will also deliver for Nassau and Suffolk residents.

Kevin Law, president of the Long Island Association business group, said, “I feel confident that the new ‘six-pack’ of Democratic senators from Long Island will play a similar role to the one the Long Island Nine played.”

Cuomo easily defeats Molinaro in governor raceThe Democratic incumbent cast himself as a bulwark against the Trump administration as voters' feelings about the White House loomed over local elections. Kirsten Gillibrand wins re-election to U.S. SenateSen. Kirsten Gillibrand, who spent much of her re-election campaign stumping for other Democrats around ... Big LI wins help Democrats take control of NY SenateAndrea Stewart-Cousins, who will likely become the Senate's first female majority leader, predicted the party could hold as many as 40 seats in the 63-seat chamber once all votes are counted. LI Democrats gain four seats in State Senate, unofficial results showLong Island Democrats won four State Senate seats Tuesday -- including the ouster of GOP ...