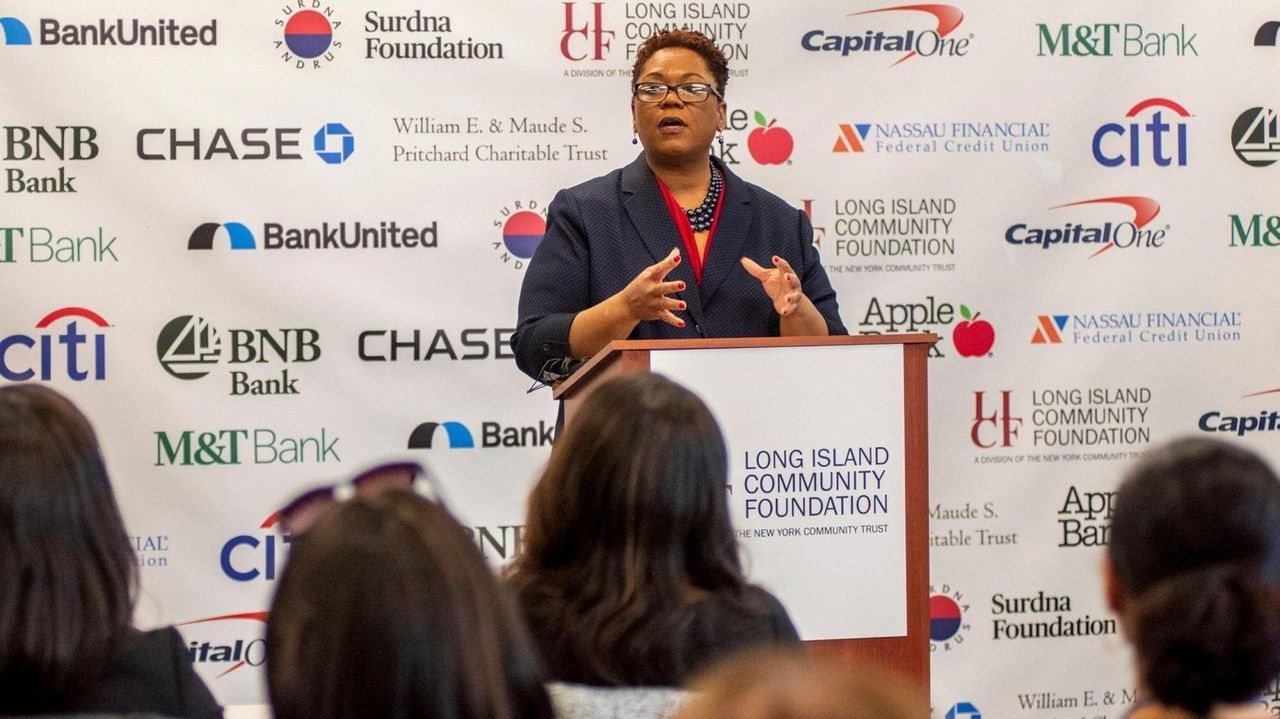 Long Island nonprofits serving minority and low-income communities are now eligible to receive up to $25,000 to begin planning for ways to increase access to good jobs and improved credits, as reported by Newsday reporter Robert Brodsky on Thursday. Credit: Johnny Milano

Long Island nonprofits serving minority and low-income communities are eligible to receive up to $25,000 in grants to begin planning for ways to improve job opportunities and access to credit.

The initiative is the product of the Long Island Racial Equity Donor Collaborative, a first-of-its-kind partnership of 10 financial and philanthropic institutions that pooled resources to address deep-rooted financial and racial disparities on the Island.

The collaborative, formed in 2018 by the Long Island Community Foundation, announced Thursday that it has issued a request for proposals that will provide a combined $200,000 to $250,000 to eight to 10 nonprofits who develop the best plans to improve the financial wellness of black Long Islanders.

The seven-month planning grants — targeted to groups seeking to expand job opportunities, credit access and overall fiscal health — would be followed in 2021 by a select number of two-year implementation grants that would provide a yet-undetermined funding amount to execute the groups' strategies.

"While our region has many assets, Long Island's well-documented history of racist policies and practices has fostered appalling racial segregation and deep-rooted barriers to opportunity for people of color," said David Okorn, executive director of the foundation. "And while there are many institutions and advocates that are working hard to make a difference, the region's highly fragmented governance and siloed decision-making structures makes it difficult to develop and implement regional solutions to remove these challenges."

Long Island’s economy could have had an infusion of $24 billion in 2014 were it not for racial inequities resulting in an income gap faced by  people of color, according to a 2017 report by PolicyLink, a California research and advocacy group. The report found that black Long Islanders earn less than whites at all levels of education and are almost three times as likely to live below the poverty threshold. Closing racial gaps would result in an increase of more than $22,000 in the average black resident’s annual income, the report said.

Last year, the Community Foundation, an affiliate of the New York Community Trust, hired the Urban Institute, a Washington, D.C., think tank, to review the drivers of Long Island's racial wealth gap and to develop a plan to build wealth in the black community.

The Urban Institute report identified significant financial and capacity gaps among the roughly 880 nonprofits servicing the region, with about 60% operating with less than $100,000 in annual funding.

"There are programs that are serving this community," said Donnie Charleston, director of state and local fiscal policy engagement for the Urban Institute. "But the reality is that they have limited scale from the standpoint of the numbers of people they are servicing. And the question is, are they servicing the people that need it the most?"

These nonprofits, the institute found, also need to work together to integrate programs and break down geographic barriers.

"We are too busy fighting for the same crumbs … so let's come together to find common ground and carve out our niches but work collaboratively," said Charlene Thompson, commissioner of the Village of Hempstead's Community Development Agency.

The donor collaborative will host a webinar and conference on March 5 with potential request for proposals bidders, with the grants awarded this spring. Applicants must be Long Island-based groups servicing the black community with diversity at their senior staff and board levels.

The grant funding, said Vanessa Baird-Streeter, Suffolk's assistant deputy county executive, is "paramount to supporting initiatives and policies that will ensure access, equity and support to individuals, communities and businesses that have been historically underserved and under-resourced."