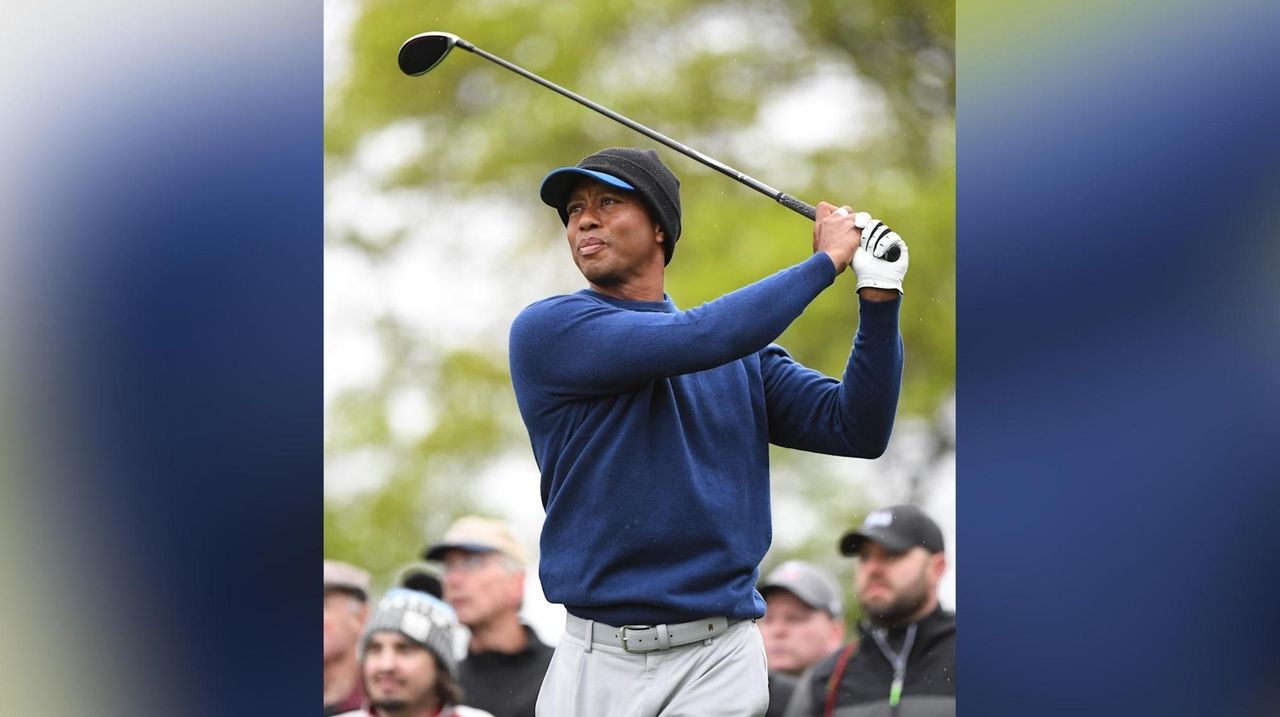 Bethpage State Park will be the center of the golf universe for the next seven days as the PGA Championship comes to town. But for residents living nearby, the tournament can be either an exciting opportunity to rub elbows with golf's elite or a major annoyance for those who cherish the tranquility of quiet suburbia.

An estimated 200,000 fans, PGA staff, sponsors and volunteers will descend on Bethpage's Black Course to watch Tiger Woods, Jordan Spieth and Brooks Koepka tee off in hopes of championship glory. But the crowds come at a cost for Farmingdale and Bethpage homeowners who have seen their neighborhoods turned upside down.

Scores of residential access roads are closed to vehicular traffic. The parking lot of the Farmingdale Long Island Rail Road station has been shuttered to accommodate shuttle buses transporting tournament patrons, sending commuters to park in Wyandanch. And downtown village arteries could be clogged with crowds and cars, making a run to the corner store for a container of milk an adventure.

"It's a real pain," said Tevey Ratz, a retired pharmacist who lives near the corner of  Yoakum Street and Bethpage Road in Farmingdale. "If I want to go anywhere I need to go through the barricades."

But Chuck Gosline, who lives on Waverly Place in Farmingdale, less than a mile from the massive state-run course, said he welcomes the crowds.

"It's an inconvenience but a good inconvenience," Gosline said. "Sure, there's extra traffic and more people. But there's also a positive. We as Farmingdale get recognition."

Farmingdale Village Administrator Brian Harty said officials have worked to mitigate concerns about noise, traffic or a lack of available street parking. For example, dozens of residential roadways have been barricaded to traffic, with village code enforcement officers monitoring access based on driver's licenses or a permitted guest list.

"We are essentially making Farmingdale a gated community for the week," Harty said. "It's all about maintaining our neighborhood's quality of life."

Yet many Farmingdale homeowners said they've become accustomed to large tournament crowds. Bethpage Black hosted the 2002 and 2009 U.S. Open and the Barclays, part of golf's FedEx Cup Playoffs, in 2012 and 2016.

"It's a wonderful thing for the village," said Frances Rotondo, whose home on Sterns Court abuts the park. "It's only a week. It's not a lifetime. Some people like it and others don't. What else is new?"

Some entrepreneurial homeowners saw an advantageous marketplace and rented out their homes for upward of four figures for the week.

Liz DeBold Fusco, a spokeswoman for Airbnb, said homeowners in Farmingdale, Bethpage and Old Bethpage have rented their houses from May 13-19 to a combined 140 guests, with local hosts earning a total of $74,000. At this time last year, those neighborhoods had a total of 50 guest arrivals, she said.

Across the county, about 1,100 Nassau homeowners are expected to make about $245,000 by renting their properties for the week — although not all related to the tournament — representing a 41 percent uptick from the 780 bookings at this point in 2018, according to data from the San Francisco-based company.

On the Bethpage side of the park, some home and business owners said they're disappointed the unincorporated community seems to be left out of the tournament hoopla. While the Black Course is located in a Farmingdale ZIP code, parts of the park are located in both Bethpage and Old Bethpage.

Unlike the 2002 and 2009 U.S. Opens, PGA shuttle buses are not making any stops at the Bethpage train station or on Broadway, the hamlet's main business thoroughfare. Matt Silver, owner of Ultimate Class Limousine and Ground Transporation in Hicksville, said he will run a 14-person free shuttle to and from the Bethpage business district to the tournament.

"We don’t want to take away from Farmingdale but we should share some of the wealth," said John Coumatos, owner of B.K. Sweeney's Parkside Tavern. "The foot traffic going through town is not what it was for the last two tournaments."

To drive more traffic into Bethpage's downtown, the Bethpage Chamber of Commerce will host a street fair on Broadway Friday night with music, children's games and golf-related activities.

"The tournament needs to be a hole-in-one for downtown Bethpage," said Legis. Laura Schaefer (R-Westbury), whose district includes parts of Bethpage. "We want you to eat, shop, stay and play in Bethpage."

Others are counting the days until Sunday when the tournament comes to a close and their neighborhood returns to normal.