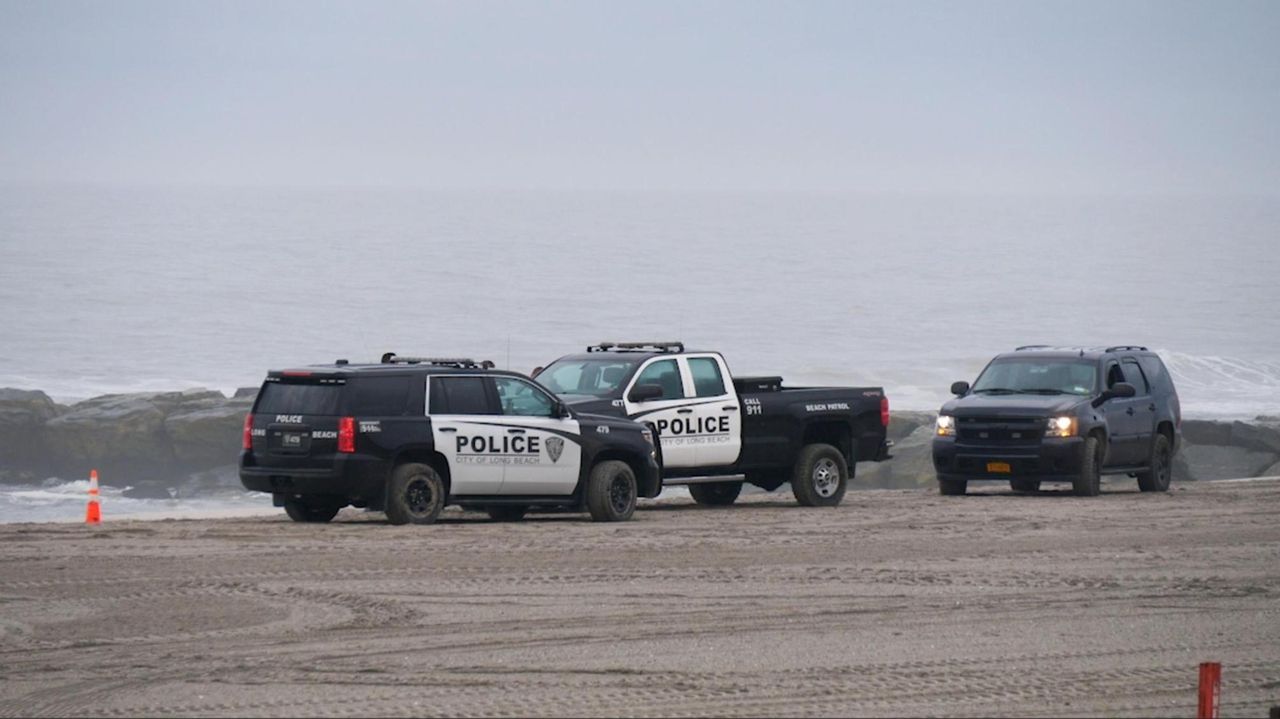 On Friday, a jogger found the body of a woman, believed to be 40 to 50 years old, face down in shallow waves on the shoreline in Long Beach, police said. Her death is being investigated by Long Beach detectives. Credit: Jim Staubitser

A jogger found the body of a woman facedown in shallow waves on the shoreline in Long Beach just after dawn Friday, police said.

The woman, believed to be 40 to 50 years old and wearing only her underwear, was pronounced dead by the Long Beach Fire Department at the beach location, between Monroe and Lincoln boulevards.

Her death, reported around 5:23 a.m., was being investigated by Long Beach detectives.

An autopsy was scheduled for Friday, and the woman's identity remained unknown, the Long Beach Police Department said.