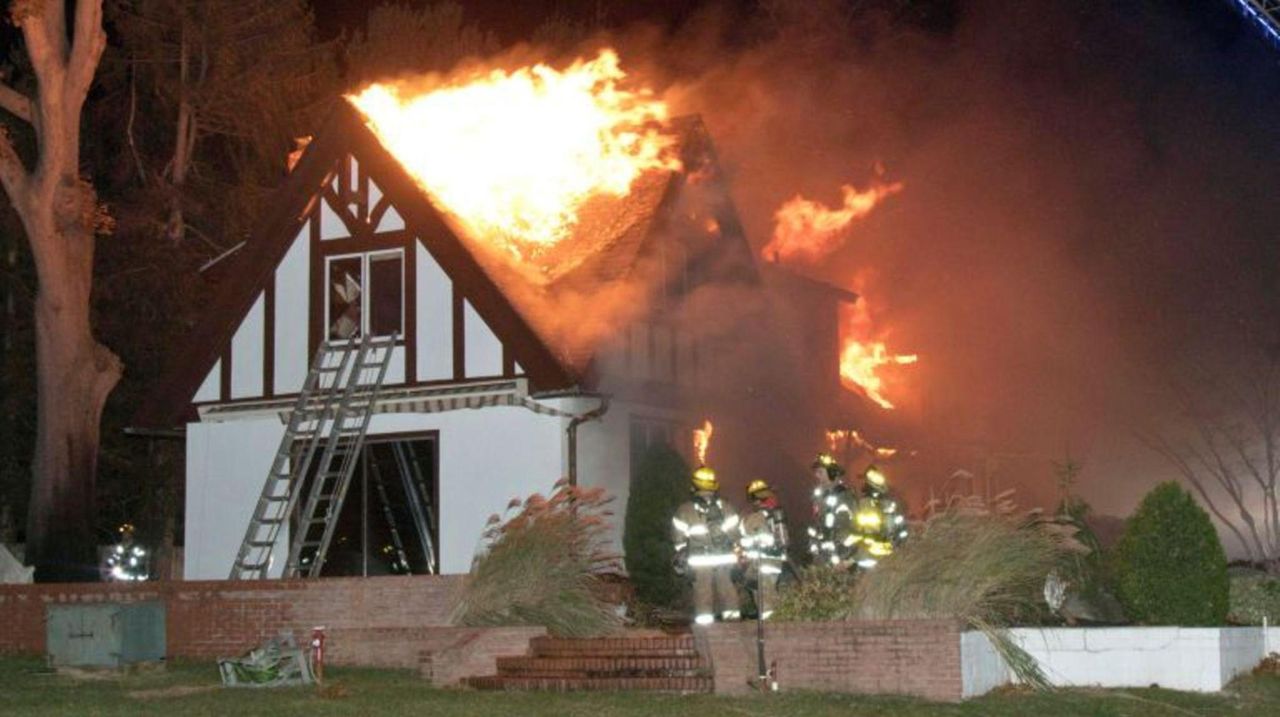 Nassau police have identified the victim of a November house fire in Centre Island.

Police said the man whose body was found in the house was James M. Coppola, 75, of Centre Island and Howard Beach in Queens.

Nassau County homicide detectives have said they are investigating the cause of the fire on the night of Nov. 20 that left Coppola dead and took firefighters hours to douse.

Investigators had found his body in a doorway near the front of the house, police said at the time, adding that they believed the victim was an older man from Queens who was one of many family members who used the house occasionally, often during the summer.

Firefighters responded to the blaze at the single-family residence on Centre Island Drive shortly after 10 p.m. on Nov. 20, police said. The Nassau County fire marshal's office was investigating the fire and sent its dog trained to sniff accelerants to the scene.

"The intensity of the fire is what's concerning to us. We don't know what was the source of that fire," said Det. Lt. Stephen Fitzpatrick, commanding officer of the Nassau County Police Department's homicide squad, at a news conference outside the home on Nov. 21. "It's not in an area of the house, such as the kitchen, that would be able to fuel that fire to make it that intense."

Fitzpatrick noted that the source of the fire was toward the center of the home. "We don't know whether it's suspicious," he added. "It's undetermined right now."

Among those responding to the blaze were the Bayville, Locust Valley, Oyster Bay, Glen Cove, Sea Cliff, Glenwood, Syosset and Nissequogue fire departments and the Glen Cove Volunteer Ambulance.

A federal agent with Bureau of Alcohol, Tobacco, Firearms and Explosives, as well as the members of the Nassau police Homicide Squad, Second Squad, Arson Bomb Squad and Centre Island police went to the scene to investigate the fire and its cause.