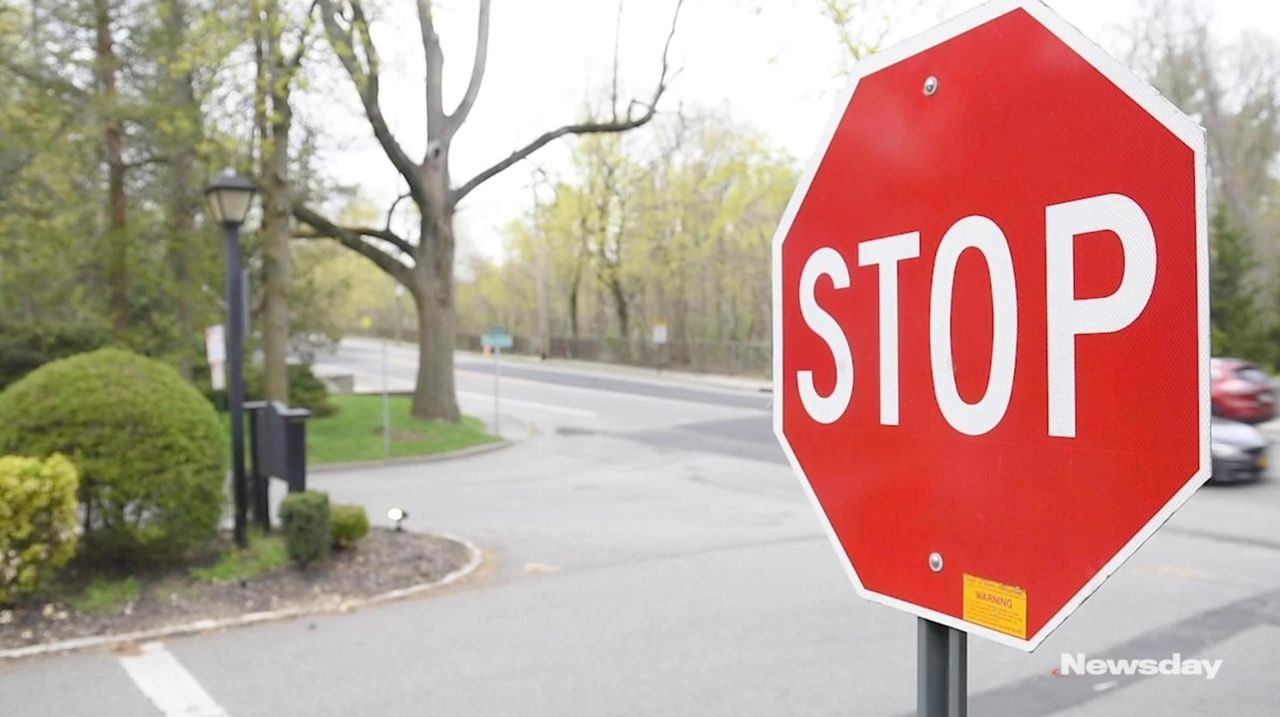 A Nassau Supreme Court judge has upheld a 2020 jury verdict that sided with Beth Schneider, who sued North Hempstead Town and the driver who hit her husband, Barry, in Great Neck in 2016. The jury awarded Schneider $2.7 million in damages and assigned 70% of liability to the town, which moved a stop line at the intersection where the man was struck.       Credit: Johnny Milano

A judge has refused to dismiss a jury verdict that sided with a widow who sued North Hempstead Town and a Great Neck driver who struck and killed her husband nearly five years ago.

In a March 24 decision filed this week, State Supreme Court Justice Sharon Gianelli also declined to order a new trial or reduce the $2.7 million in damages the jury awarded to Beth Schneider on March 6, 2020. No money has been paid out by the town, said her attorney, Gary Slobin.

Town officials declined to be interviewed for this article.

"The Town disagrees with the court’s decision and will be considering its options going forward," spokesman Gordon Tepper wrote Thursday in an email.

A year ago, Schneider, of Great Neck, said she thought the verdict finding the town 70% liable and the driver 30% at fault would help bring closure.

It didn’t, she said. It still hasn’t.

"I feel like I’m still hanging in limbo because nothing has been done with that stop," she said. "It hurts to see that nothing has changed."

The stop Schneider wanted to see fixed is at the T-shaped intersection of Bayview Avenue and Shore Park Road, one of the entrances to the Harbor Hills neighborhood in Great Neck.

The morning of June 6, 2016, Barry Schneider, 69, was hit by a white Honda Accord driven by Haroon Hanasab that was making a right turn onto Bayview Avenue. Barry Schneider, who was riding a silver Suzuki scooter and was headed to the gym, had the right of way, according to trial transcripts.

The collision caused him to be "thrown across the road" in the opposite direction on Bayview Avenue, a local physician who witnessed the crash told the jury. He died five days later at North Shore University Hospital in Manhasset, according to trial transcripts.

What later became the crux of an eight-day trial was the placement of a stop line. The driver was not charged in the crash.

The stop line on Shore Park Road was repainted around 2011 after Nassau County repaved Bayview Avenue. During repainting, the line was moved back 27 feet, according to expert testimony. As a result, Slobin argued, the view of drivers who stop at the line before turning was obstructed by a man-made island of bushes and shrubs.

Two experts, including Harold Lutz, director of traffic engineering at Nassau County’s Department of Public Works, testified that the line was repainted at an "inferior location." The placement did not follow guidelines from a federal manual, as it failed to provide adequate sight distance, Lutz said at trial.

When he was called to testify, Kevin Limongelli, the town’s sign shop supervisor who retired last fall after 39 years, appeared to be unaware of the document, which one expert said traffic engineers refer to as "the Bible," according to trial transcripts. Limongelli, who didn’t paint the line, testified that road markings are based on his "experience and knowledge" from putting up "thousands of stop signs."

The line has not been changed, and Schneider’s attorney said the town’s attitude has been one of "arrogance and callousness."

"The tragedy here, aside from what happened, is once they knew about this situation … they still didn’t do anything," Slobin said.

Since the death of her husband of 46 years, Schneider, a retired kindergarten teacher, said she has kept herself busy. She frequently walks and drives past the crash site and said that each time it feels like "a stab in my heart."

"It has to be fixed because one accident means it can happen again," Schneider said. "I want to know that there won’t be another tragedy at this intersection."