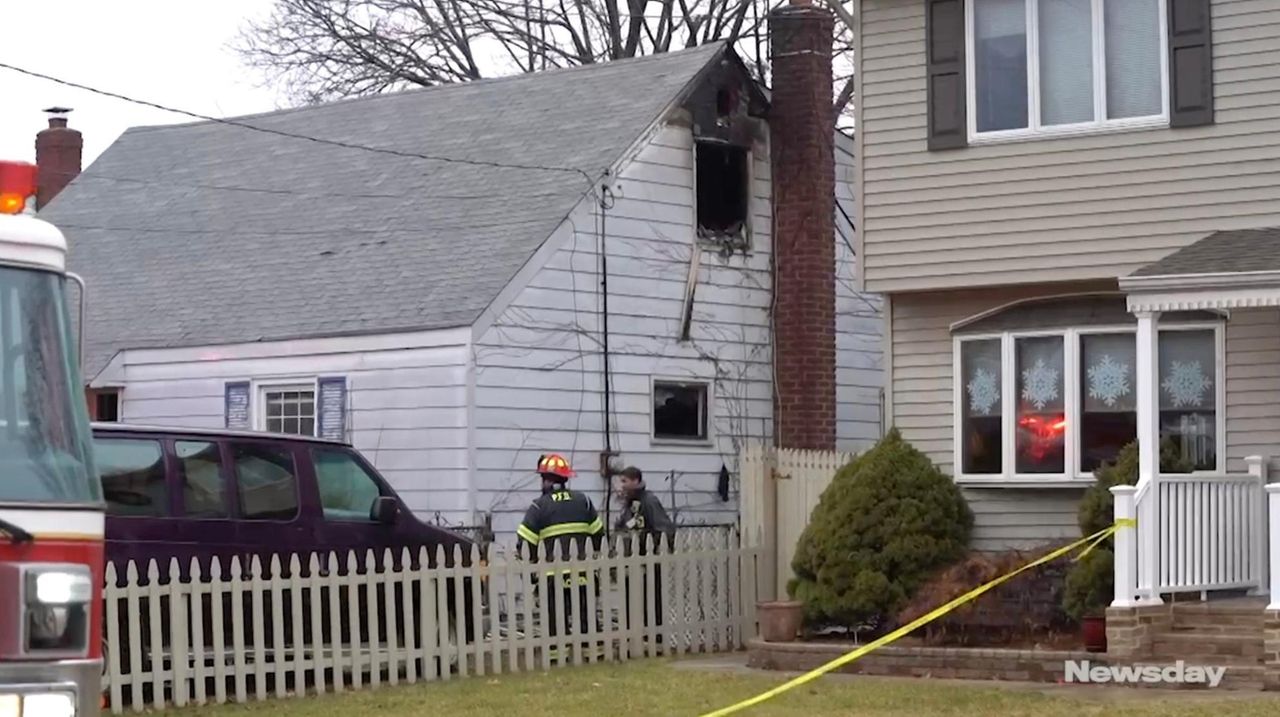 The fire is under investigation, said James Hickman, a division supervisor with the Nassau County Fire Marshal's Office.

Hickman said firefighters responded to the blaze at a home on Audrey Avenue in Plainview and made “an aggressive attack” into the building.

Once inside the house, firefighters found the 65-year-old woman's body in an upstairs bedroom, police said in a news release.

According to Arson Bomb Squad detectives, a 911 call led authorities to the house fire at 12:35 p.m.

The Plainview Fire Department, with the assistance of Jericho, Syosset and Bethpage fire departments, put out the fire.

Police did not identify the deceased.

The cause of the fire has yet to be determined but it appears to be noncriminal, police said.