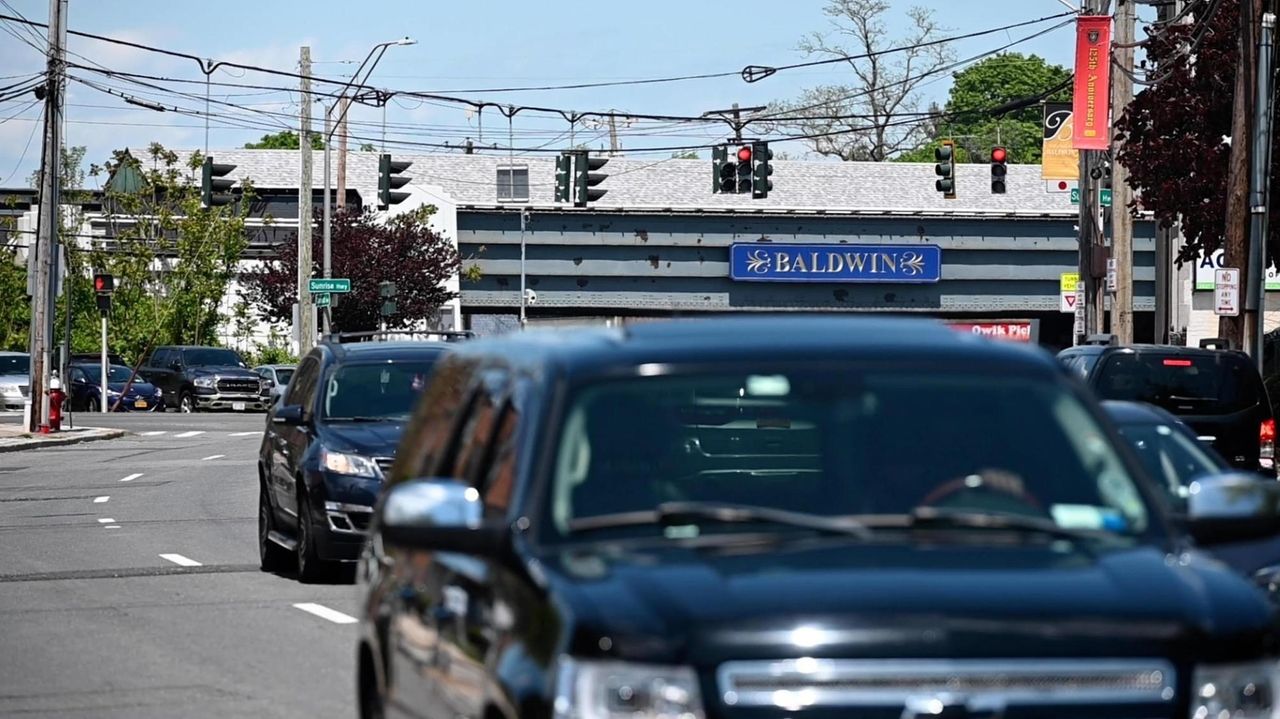 Lt. Gov. Kathy Hochul and Long Island officials announced the distribution of $10 million Tuesday for a series of projects to revitalize downtown Baldwin.

State officials are moving forward on the project with the Town of Hempstead and Nassau County after struggling for the past 20 years to redevelop the downtown corridor around the train station and along Grand Avenue. Grand avenue has been dormant with several shuttered businesses for years, only made worse by the COVID-19 pandemic.

"This grant will be where the rubber meets the road," Curran said. "Let’s not blow it and let’s get this done."

The governor's office selected Baldwin to receive the $10 million grant in an August 2019 competition with other communities. Previous Downtown Revitalization Initiative grants went to Westbury, Hicksville and Central Islip.

"We know we can do so much more when we’re rowing in the same direction and not fighting the currents," Hochul said. "We need to see on the ground people roll up their sleeves, regardless of what part of the community they come from. We have to put Baldwin first. You told us what you want and shared your vision with us."

The projects include $2 million to redevelop a used car parking lot on Sunrise Highway into ground floor retail and restaurants with 200 upper level apartments and a pedestrian plaza.

Another project gives $3.5 million to build a mixed-use seven-story building with 107 apartments and 24,000 square feet of commercial office space adjacent to the LIRR station.

Other plans include $1 million to add 60 apartments and 7,800 square feet of commercial space in three vacant buildings; $850,000 to add four stories of affordable workforce housing at Baldwin Commons on Merrick Road and $600,000 financial assistance to downtown property owners and small businesses.

The grant also calls for $1.5 million to renovate Merrick Road to improve traffic and pedestrian access between Harrison Avenue and Pershing Boulevard.

Clavin said the town’s grant came after numerous community meetings and working with the community to review 15 proposals.

"The people of Baldwin got it done during a pandemic," Clavin said. "Instead of losing $10 million, they focused."

"This grant is the jump start Baldwin’s downtown needed and it could not be more timely as our region digs out of a pandemic induced economic hole. DRI grants provide LI communities with enormous leverage in reinventing their downtowns," said Kyle Strober, the association's executive director.