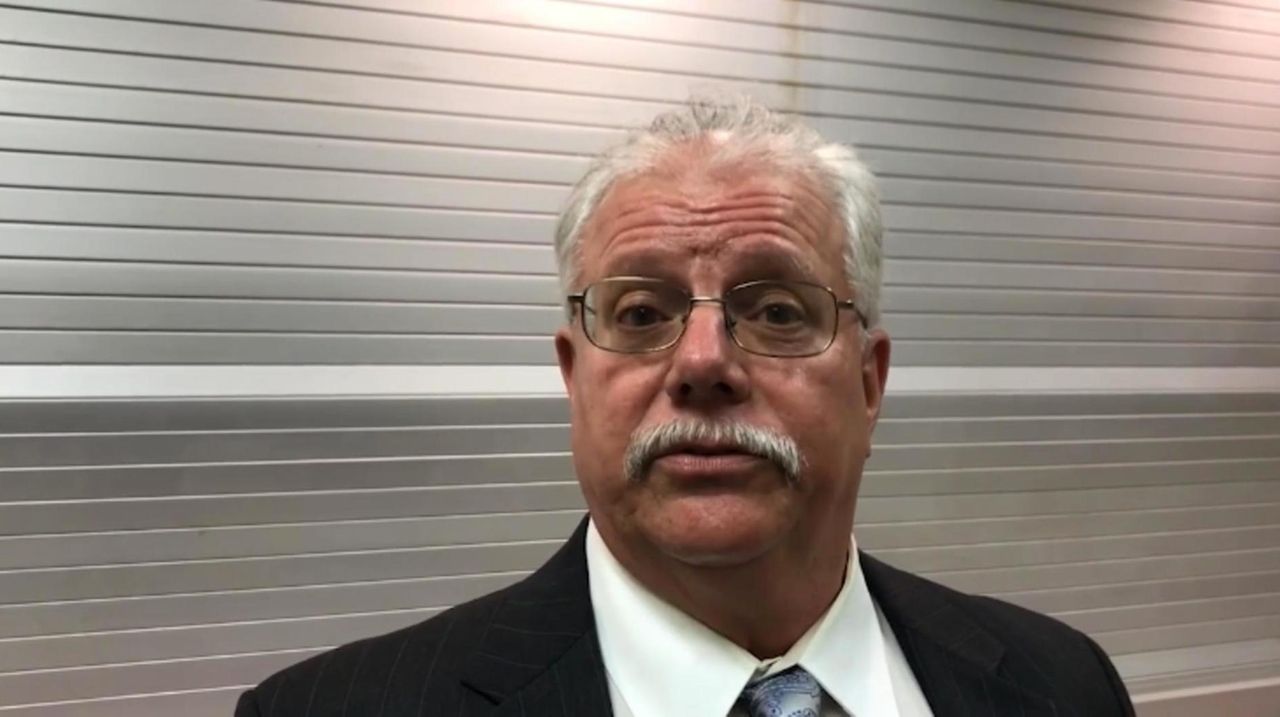 More than two dozen people Monday night railed against a 54-unit apartment building proposed for downtown Farmingdale, saying it is too big, doesn’t blend in with the rest of Main Street and would clog an already busy area with more vehicles.

“I don’t see why we need more housing in the village,” said Richard Kohl, 59, addressing a crowd of nearly 150 that jammed the village board chambers and filled the adjoining hallway. “I see a need to keep the quaintness and beauty of the village as it stands today.”

After a public hearing that stretched more than three and a half hours, trustees said they would ask Hauppauge-based developer Staller Associates Inc. to submit a revised plan taking into account community concerns. The board will assemble a list of proposed changes at its work session on Monday. The board continued the hearing to June 11, when Trustee Cheryl Parisi said it would be at a larger venue.

Several residents suggested the site be used for a cultural and arts center, and others said they would support a smaller residential development.

Staller is asking for a number of exceptions to village code, including at least three fewer residential parking spaces than are now allowed; a density of 60 units per acre instead of the usual maximum of 40; and a maximum height of 43.5 feet, instead of 36.

There would be 27 one-bedroom apartments and 27 two-bedrooms, along with nearly 7,900 square feet of retail space on the ground floor.

Former Mayor George Starkie, who led the village when a downtown master plan was drafted, said such a large, dense apartment building was never envisioned for that part of downtown, which is about four-tenths of a mile from the Long Island Rail Road station. He asserted that if the board were to grant the request for reduced parking, it would violate village law.

“If Mr. Staller builds to the code as it exists now without any variances, I will be at the ribbon-cutting,” he said. “But he’s not.”

Cary Staller, president of Staller Associates, said the building would be of higher-quality materials than new wood structures nearby, with 18-foot-high ceilings in some units and expensive windows — and commanding high rents.

A key demographic target would be young Long Islanders who prefer apartment living to single-family homes with yards, he said.

CORRECTION: An earlier version of this story misstated the position of Trustee Cheryl Parisi.