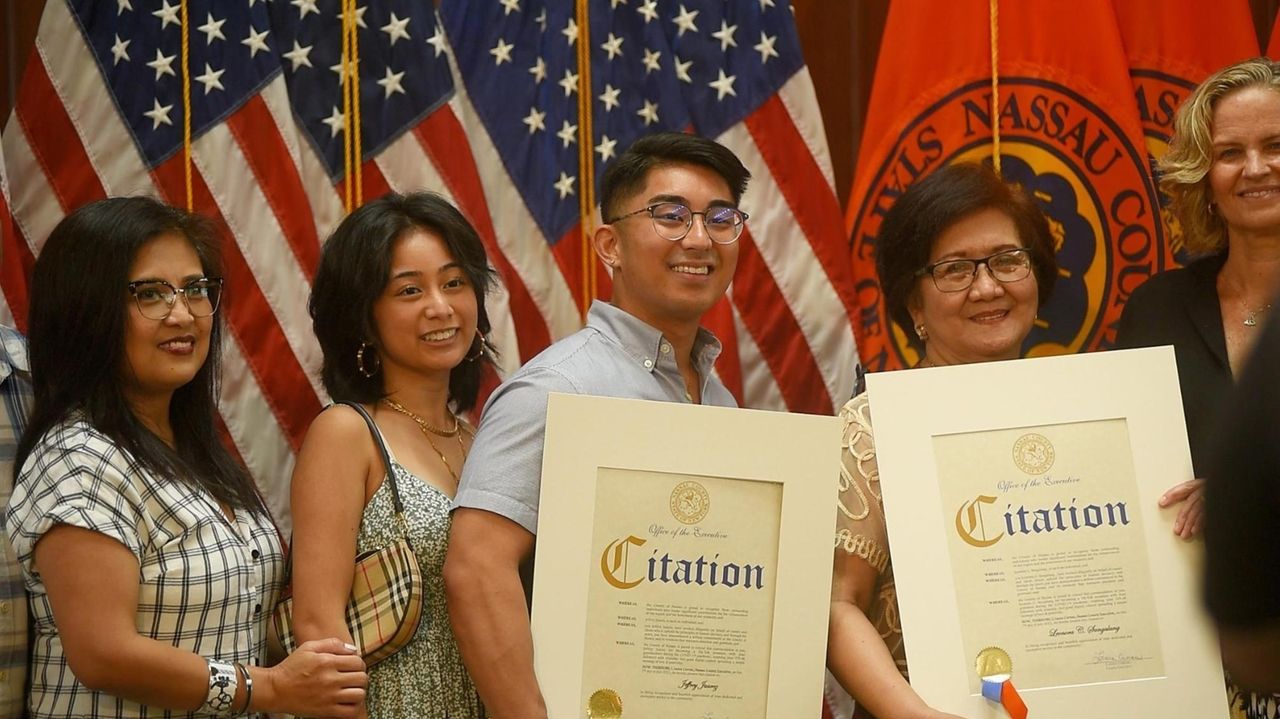 Will County Executive Laura Curran go viral on TikTok and Instagram with @ourfilipinograndma?

Leonora "Nora" Sangalang — a grandmother of six and star of the accounts, which have nearly 1 million followers globally — was honored with a citation Wednesday afternoon from Curran in the Theodore Roosevelt Executive and Legislative Building’s ceremonial chamber. So was her grandson, Jeffrey Juarez, mastermind of the social media sensation.

But there was also the matter of making the forthcoming video, stage-managed and directed by Juarez, who instructed the women to pose in various configurations. 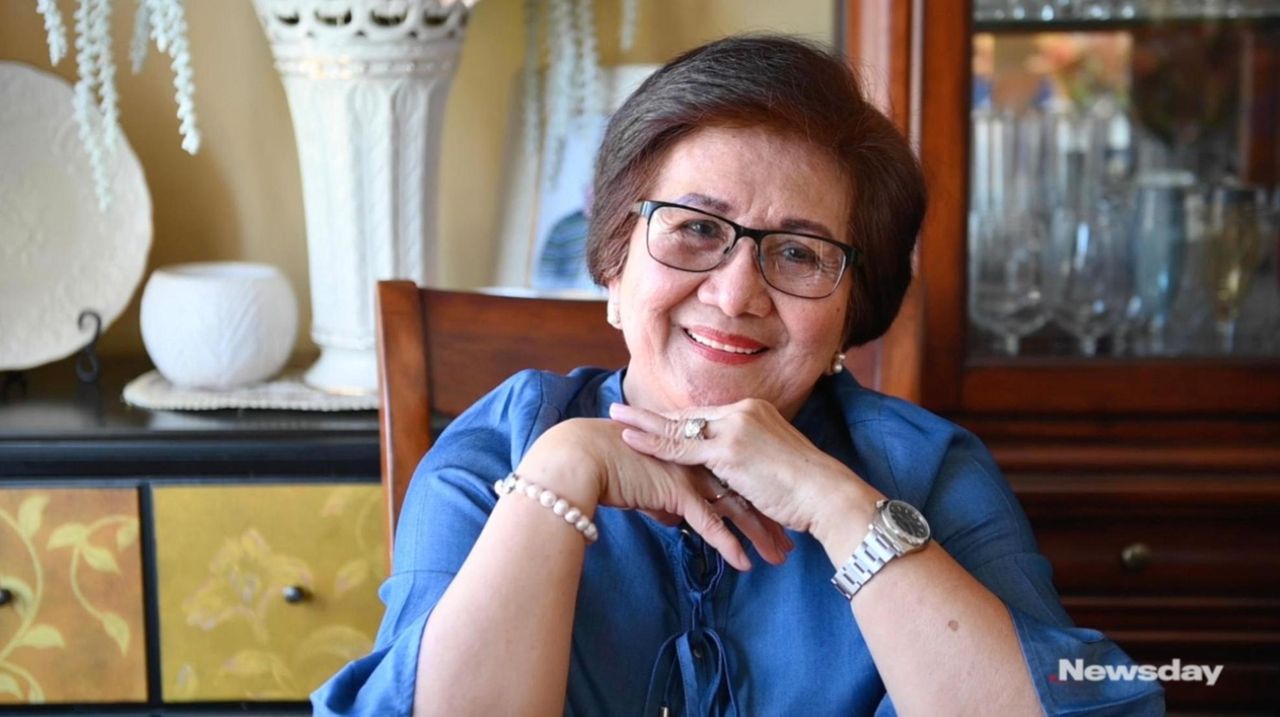 East Meadow grandma has become a TikTok sensation Leonora Sangalang, known as "Mama" to her family, talks about how she became TikTok famous during the pandemic. Credit: Howard Simmons, Jeffrey Juarez, Leonora Sangalang

Sangalang and Curran complied, as they did when he suggested putting their hands on their chins, first facing each other, then forward.

Juarez, 25, began making such videos after being furloughed from his job as a financial analyst at the beginning of the coronavirus pandemic. Sangalang, 78, happened to be a character in several of them — and they became the most popular. So he made her the star.

The videos show the matriarch around the family’s East Meadow home, dancing, working in the kitchen, partaking in the latest TikTok challenge. She even lobs pickup lines. (Sample: "I thought 'happiness' starts with an 'h.' But mine … starts with 'u.'")

On Wednesday, she said: "I could never imagine that I will be here today, and I never knew — never in my life — that I would be doing this."

The grandmother and grandson were presented with citations for "relatable, feel-good digital content spreading a simple message of love & positivity," and Curran told Sangalang, 78: "My mom, she's your age, and she's also incredibly funny, so maybe I need to think about doing something with my own mother."

Juarez interjected: "You need a manager, you let us know."

And, what will the video starring Curran and Sangalang show? As of 7 p.m., Juarez said, he was still figuring that out.