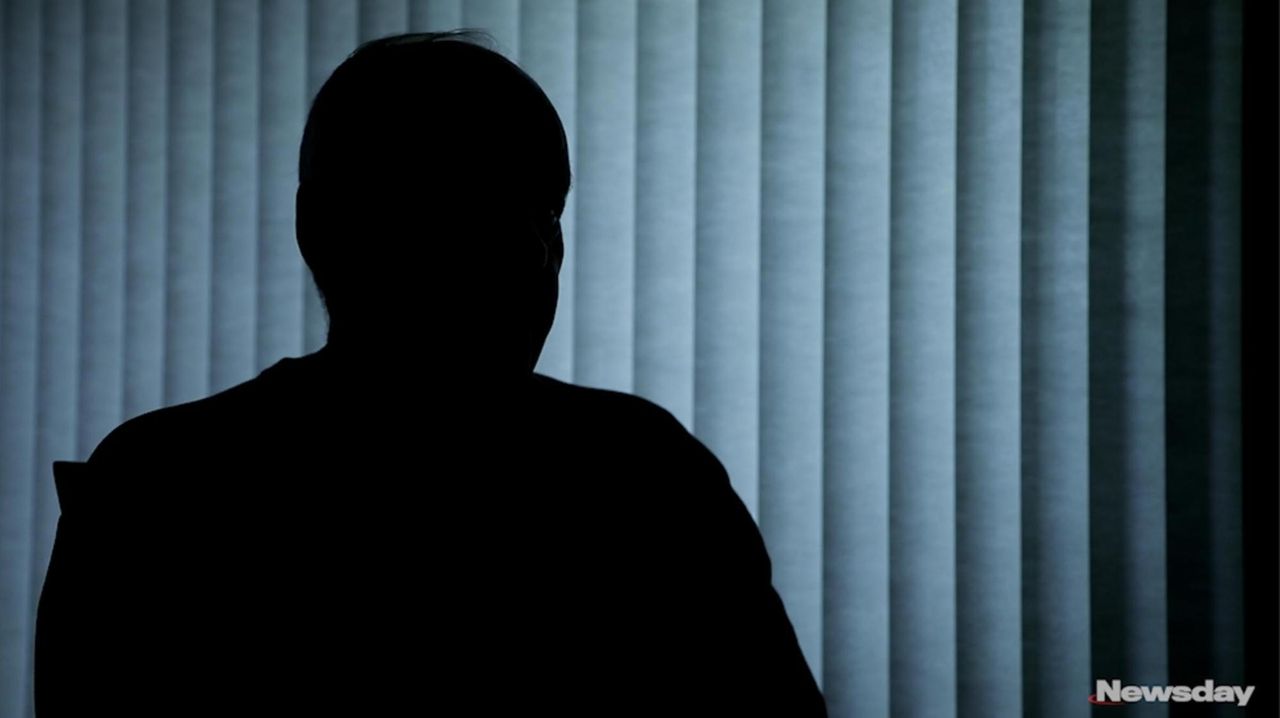 Dave from Nassau County had been married and divorced three times by the age of 39 and he’d lost three jobs and nine ladies clothing stores he had inherited from his father due to his addiction to gambling. On New Year’s Eve, in 1976, he and a friend attended a Gamblers Anonymous meeting at a church in Long Beach and his life began to turn around. Credit: Newsday / Yeong-Ung Yang

Dave recalls the day in 1976 when he sat in his office at his department store job in Nassau County and contemplated how to commit suicide.

Gambling had ruined his life.

He’d been married and divorced three times by the age of 39. He’d lost three jobs and nine ladies clothing stores he had inherited from his father. He’d missed the childhoods of his two sons — too consumed with betting on sports to even play catch with them.

That day in his office, he hit bottom. A co-worker came in, saw the suicide note, threw it in the garbage and told him he had to change his life.

Answers to your questions on gambling disorder

Not long after, he went to his first Gamblers Anonymous meeting. That was the beginning of his new life.

Now 80, Dave believes a gambling addiction is at least as dangerous as one to alcohol or drugs.

“From 1961 to 1976, my life exploded,” said Dave, who didn’t want his last name used. “I didn’t know the word ‘responsibility.’ I didn’t know what it meant to be a father, a husband. Gambling was the only thing I knew.”

But perhaps surprisingly, Dave isn’t against a proposal to allow sports betting in New York State, now that the U.S. Supreme Court has ruled the federal government can’t regulate gambling in states.

The opportunities to gamble, he reasons, are everywhere right now.

“I started gambling because it won me friends, got me accepted and got me liked in school,” he said.

“In order to finance my gambling, I stole,” he said. “Wherever I went I stole. I baby-sat, I stole. I stole from my parents. I went to a friend’s house, a relative’s house, I stole. That financed my gambling for the next three, four years.”

Then, he said, “I discovered bookmakers, casinos, more ways to steal, more money to steal.”

At first, Dave gambled mostly on sports. He progressed to horse betting and finally casinos, which in those days required him flying to Las Vegas or out of the country.

Dave ignored his family. At one point, his wife left for California with their two young sons. He didn’t see them for 5 1⁄2 years.

“I love my two sons . . . but I never had time for them,” Dave said. “They’d walk in front of that television set, on a weekend,” while he was watching games he had bet on, and “I’d scream at my wife to get them out of the house.”

One day, Dave ran into a friend at an Islanders game who pointedly told him what he called “those magic words” — “You have to give up gambling.”

Dave responded that it would be like giving up breathing. But not long after, he found himself in his office, thinking about killing himself.

A couple of minutes after the co-worker crumpled up the suicide note, Dave called his friend from the Islanders game and asked where he could get help.

That New Year’s Eve, in 1976, he and the friend attended a Gamblers Anonymous meeting, at a church in Long Beach. One other person was there.

“What happened that night was that they promised me hope,” Dave said. “Now it is over 41 years later, my life is a little bit different.”

He still lives in Nassau County and is married for the fourth time. But this one has lasted 33 years. He is in close touch with his sons and doesn’t miss a thing with his nine grandchildren. And he’s still a regular at Gamblers Anonymous meetings.

The urge to gamble comes over him every so often, but he resists.

“I choose to wake up every morning with a desire not to gamble.”