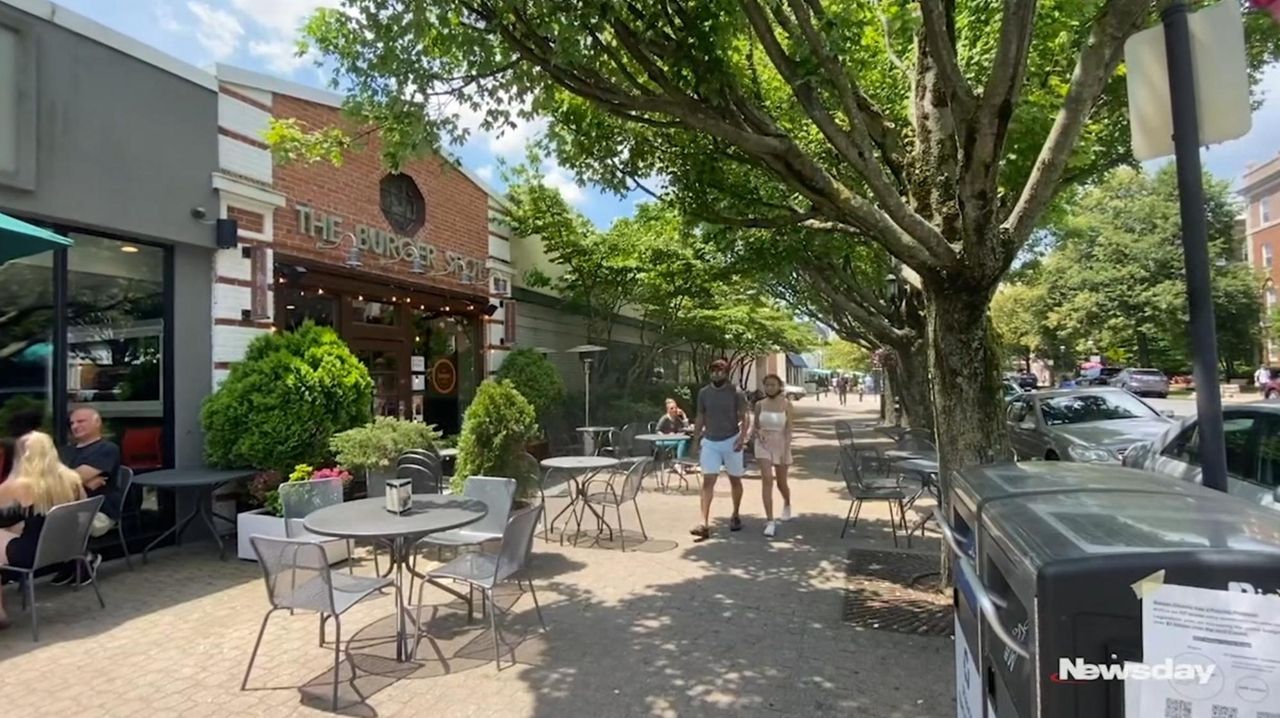 Garden City was ordered to join the Nassau County Urban Consortium as the result of a housing discrimination lawsuit. The court order expires in September and the village board has voted to leave the group that same month. Credit: Howard Schnapp

Six years after Garden City was ordered to join the Nassau County Urban Consortium following a housing discrimination lawsuit, the village has sought no affordable housing funding through the group and will leave it in September.

The village board voted unanimously May 28 to leave the consortium at the end of September, the same month a federal court order mandating the village's participation in the group expires.

Garden City Mayor Theresa Trouvé did not respond to requests for comment or say why the village is leaving the consortium, a group of Nassau municipalities that seek public funding for affordable housing construction and other development initiatives.

Critics of the move characterized it as another example of Garden City's reluctance to promote affordable housing and racial diversity in the white, affluent village.

"Garden City wants to keep the village white, and they will do whatever they can to keep it that way," said Lucas Sanchez, deputy director of New York Communities for Change,  one of the plaintiffs in the suit.

Fred Brewington, an attorney for the plaintiffs, said the decision shows village officials "have no commitment to issues of affordable housing and tearing down the barriers that serve to make Garden City as segregated as it is."

Ninety-two percent of Garden City residents are white, according to census data.

Anthony La Pinta, the village's fair housing compliance officer, said Garden City has "more than fulfilled its obligations under the court judgment and they should be commended for that." But he expressed disappointment the village was leaving the consortium.

The 2005 lawsuit stemmed from Garden City's decision to rezone land owned by Nassau County for town houses instead of multifamily housing after residents expressed concern about the impact on schools and traffic.

In 2013, a judge found the village "acted with discriminatory intent" in the rezoning, which disproportionately impacted minorities and "tended to perpetuate segregation."

Among the judge's 2014 orders were that the village join the consortium if Nassau County did not sell the site of the zoning change. Garden City joined the consortium in September 2016. The village also had to pay $5.3 million in attorney fees and other costs related to the suit.

Kevin Crean, Nassau director of Community Development, said the consortium consists of the county's three towns, two cities, and 26 of its 64 villages, including Garden City. He said consortium members apply for federal funding for community development, affordable housing and other initiatives.

Crean said Garden City participated in the consortium in good faith, as required by the court order. But he acknowledged the village never sought any HUD funding, which is rare among consortium members.

He said municipalities that are not members can still seek HUD funding from New York State.

The village contained no affordable housing as of 2016, according to court records. Trouvé did not respond to a question about whether that has changed.

One multifamily housing complex is in the works for a vacant site on Stewart Avenue, where Southern Land Company of Nashville, Tennessee, has proposed constructing apartment buildings with 150 units, including 17 affordable units.

Dustin Downey, a Southern Land principal, said the company expects the village zoning board to review the project this summer and hopes to begin construction by the end of the year.

He said he believed no multifamily housing has been built in the village for around 50 years.